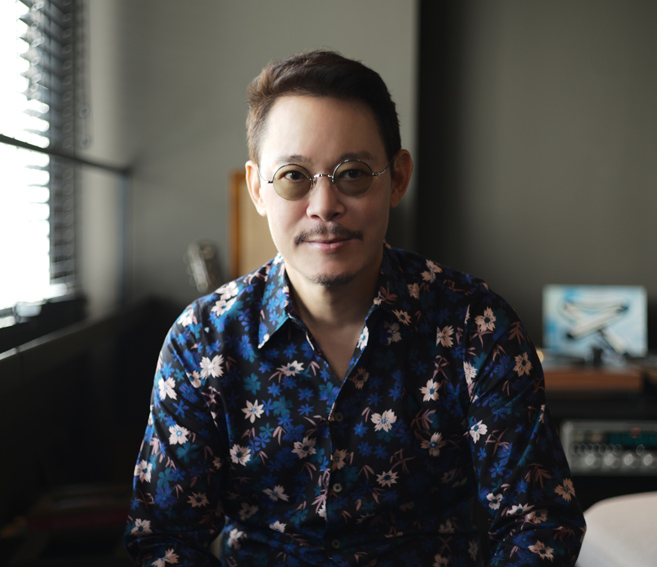 After 22 years at BBDO, Suthisak Sucharittanonta, Creative Chairman of BBDO Bangkok will be retiring.

Suthisak Sucharittanonta, or Suthi as most in the industry know him, joined BBDO Bangkok in 1998 as CCO and has been a creative force to be reckoned with ever since. He is on a very short list of the most celebrated and awarded creatives in Asia and is regarded as the pioneer of Thai advertising. In many ways, Suthi introduced Thai advertising to the world stage.

Within 5 years of joining BBDO, Suthi made history by receiving Thailand’s first Cannes Film Gold Lion award in 2003. By 2004, he had successfully led BBDO Bangkok to be ranked 8th in GUNN Reports’ World’s Most Awarded Agency rankings. A testament to his creative contributions to the development and advancement of the Thai advertising industry, Suthi was elected into the Bangkok Art Directors Association Hall of Fame in 2004, named Southeast Asia Creative of the Year 2016 by Campaign Asia, has been ranked the #1 Most Awarded Creative in Asia in the Campaign Brief Asia Creative Rankings in 1999 and again in 2003, and inducted into the Adfest Lotus Legend Hall of Fame in 2017.

Over the past 30 years, he has consistently created and inspired advertising imbued with outstanding and unique creativity. His works have won numerous awards from some of the most internationally acclaimed award shows in the world, including Cannes Lions, Clio Awards, One Show Awards, D&AD Awards, Spikes Asia, AdStars and Adfest, among others.

Jean-Paul Burge, Chairman & CEO BBDO Asia commented “There are two things that make very rare people like Suthi great. The first is that they are true originals, constantly surprising us with their insights, creativity and humanity. This leads to accolades, awards and high praise yet they receive this with great humility. The second is that they leave great teams behind them to build on their legacy. Suthi has done both, taken BBDO to the highest creative standards and built a team that will continue to do so long after they are gone. Needless to say we will miss him immensely, but I am looking forward to seeing the next chapter of this very successful creative office.”

In addition to his local responsibilities and sitting on the BBDO Asia Creative Council, Suthi recently launched ‘The Fighters Project’, an inspiring charity photo exhibition to help raise awareness and funds for people with disabilities. Which is an indication of both the man he is and the energy he possesses. Although he may be leaving advertising, his creativity and passion for great work won’t be ending.

Suthi added, “They say ‘time flies when you’re having fun,’ and for me, that’s an understatement. I have been doing what I love for over 35 years, the last 22 of them at BBDO Bangkok, and it has been an incredible journey. I’m so grateful for the opportunity and trust from the BBDO Worldwide network for me to be able to create, build and inspire world-class creative works and talent. I’m blessed to have been able to work with some of the most incredible talents in the industry; my staff, colleagues, bosses and friends included. Now it’s time for a new chapter in my life… to spend more time with my family and friends to enjoy and pursue some of my other life’s passions.”