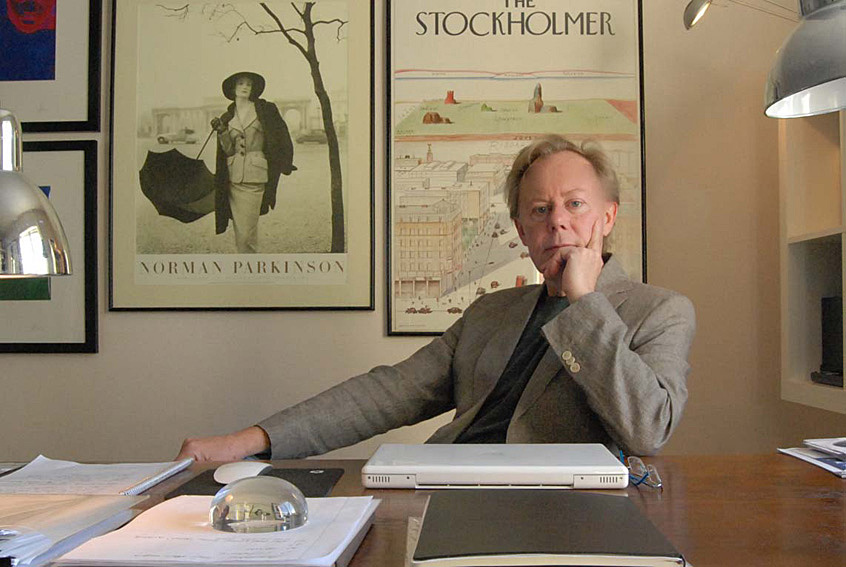 Former Leo Burnett Indonesia and Kreasindo CEO and McCann WorldGroup Indonesia President Director Berndt Soderbom has sadly passed away. A wake will be held in his honour this Sunday, October 18th.

Soderbom is the founder-owner of one of Indonesia’s most prestigious independent integrated agencies – Kreasindo, an agency that in its day was Indonesia’s third largest agency winning ‘Agency of the Year’ consecutively from 1999 to 2001. It was also consistently rated as the country’s most awarded agency for creativity and effectiveness between 1997 to 2004.

In particular Soderbom successfully led the agency through the Asian financial crises of 1997/98 with strong crisis-management initiatives for change, a time when only 15/20% of all Indonesian acclaimed Ad Agencies survived. This may have influenced ASEAN to award him the Asian Development Award in that same year, an award given to business people who have played an active role in the national economic development of ASEAN countries.

In 2000, Soderbom sold Kreasindo to Leo Burnett Worldwide and it became Leo Burnett/Kreasindo where he remained as CEO until 2004, winning ‘most awarded agency’ 1999-2004, ‘Best-of-Show’ 3 times as well as a number of international awards. In between agency life in Indonesia he ran his own retail business while also consulting for major international brands in their marketing efforts across Europe and SEA.

Berndt passed on peacefully on October 2nd in Singapore. He had a lovely sense of humour and had a great attitude to the industry believing Advertising life should be fun. Our thoughts are with his wife Kuiwant and his daughters. 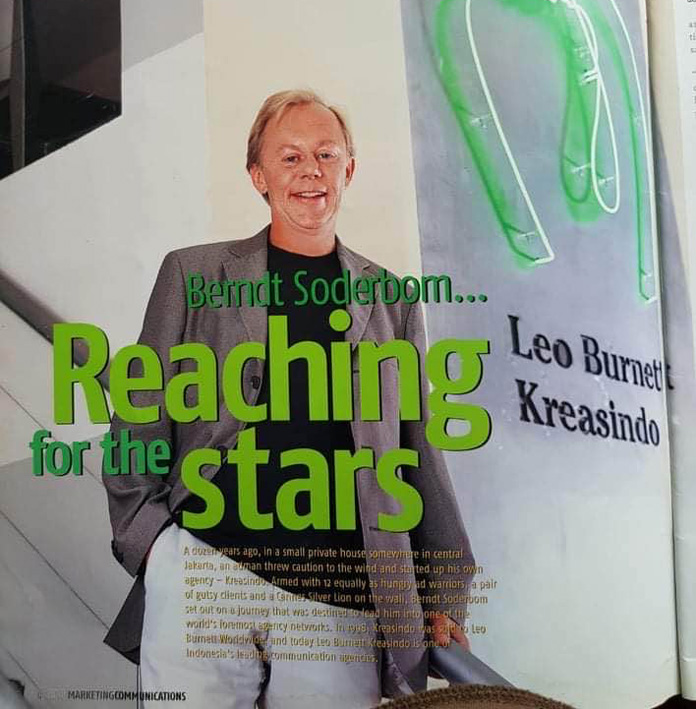 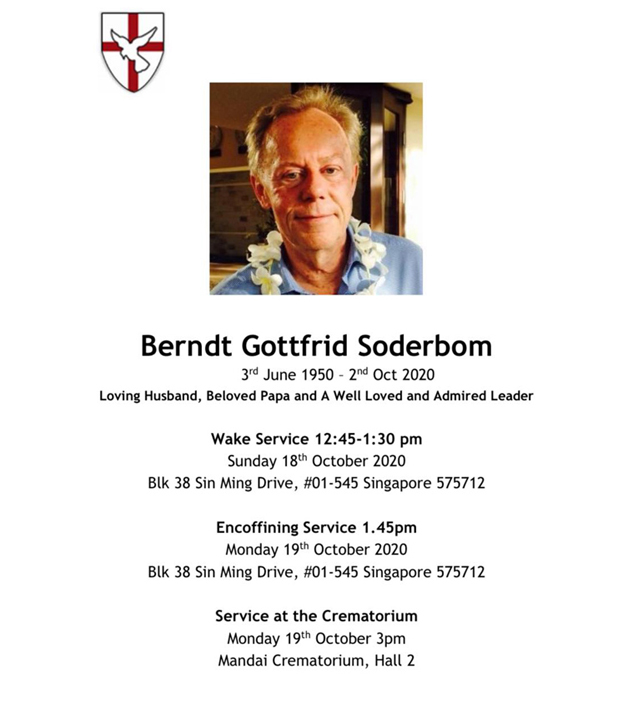