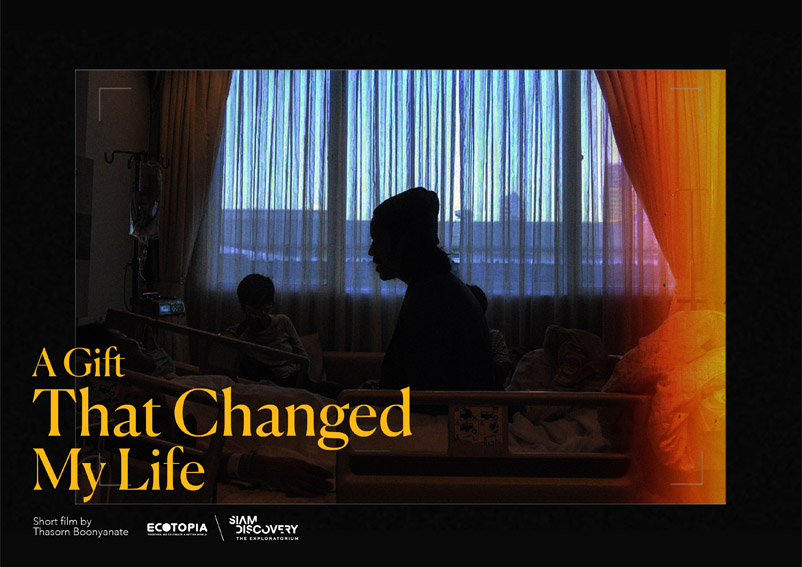 The project was produced by Wunderman Thompson Thailand and directed by Executive Creative Director Thasorn Boonyanate who stars as himself in the film for Ecotopia. The concept is based on Boonyanate’s own personal story of becoming a dad and receiving ‘gifts’ that forever changed his life.

First a newborn baby and then a series of strange packages, all the gifts in the story are available at Ecotopia, 3rd floor, Siam Discovery, one of Thailand’s prime shopping destinations.

For this project, the client approached Boonyanate personally after his self-directed video for TCP (‘Dear Client, Thank You for Cancelling Our Work’) went viral on Thai social media in May, 2020. Boonyanate was then briefed to recapture that same magic for the launch of Ecotopia.