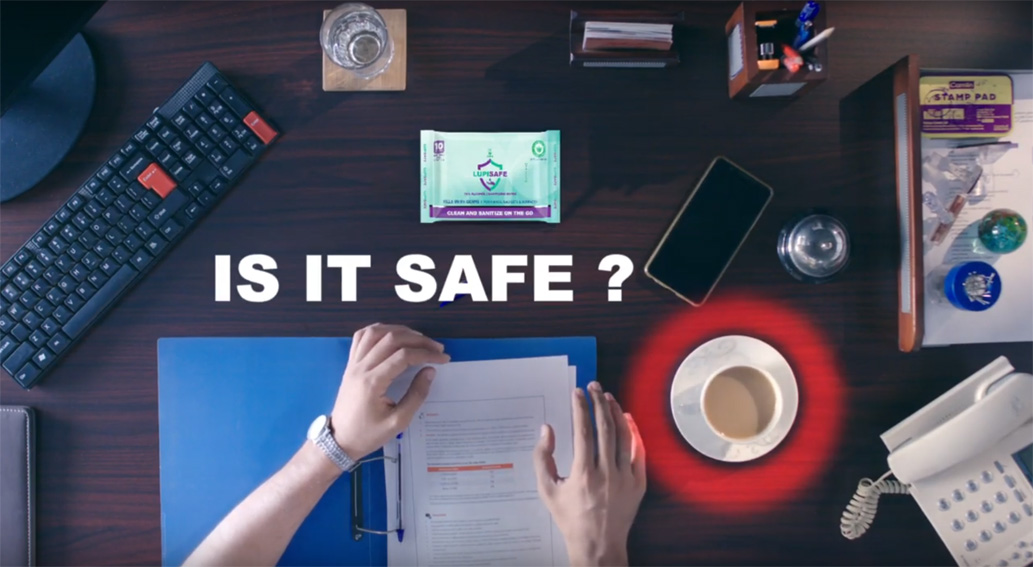 With more people returning to work, there is a lot of apprehension and fear surrounding touching everyday objects around us. Contract Advertising India has launched ‘Be Safe With Lupisafe’ for Lupin to promote their new Lupisafe Wipes, a wipe with 70% alcohol that kills 99.9% germs.

With Lupin launching Lupisafe, a hand sanitiser brand, a few months back, Contract Advertising, part of the Wunderman Thompson Group, was tasked with demonstrating the efficacy of the new launch of germ kill wipes. To increase visibility, the campaign #BeSafeWithLupisafe, was launched during the IPL with a set of 4 short films for TV as well as social media platforms.

Anil Kaushal, Head of OTC Business, Lupin said: “The hand hygiene category in India is growing at a phenomenal pace and Lupin has launched a sanitiser brand called Lupisafe a few months back. This is an extension of the brand into wipes having 70% alcohol as recommended by WHO and we are to see traction on this category with this launch campaign.”

Supratik Sengupta, Head of Marketing, OTC Business, said: “Lupisafe is a new kid on the block and we wanted it to be well-known quickly. The brief to Contract was to tell a relevant story in 10 seconds that will demonstrate usage and connect it to the brand. We chose IPL to launch the campaign to get the desired eyeballs in the shortest possible time.”

Ayan Chakraborty, EVP & GM, Contract Mumbai, said: “This is a category that is relatively new to our country. Facial wipes were always present, but a germ kill wipe is something that has become relevant in the last few months. The task was to create simple stories of 10 seconds which educated the consumer on the use of the product in a relevant set up.”

Rahul Ghosh, SVP & ECD, Contract Mumbai, said: “Sometimes the sharpness of an idea is imposed by the medium. And telling a brand story in such a short format called for a discipline in storytelling where every element of the execution needed to play its role very hard, starting with the brief. The brief was super focussed. Only a matter of logic that the creative product be an outcome of such discipline.” 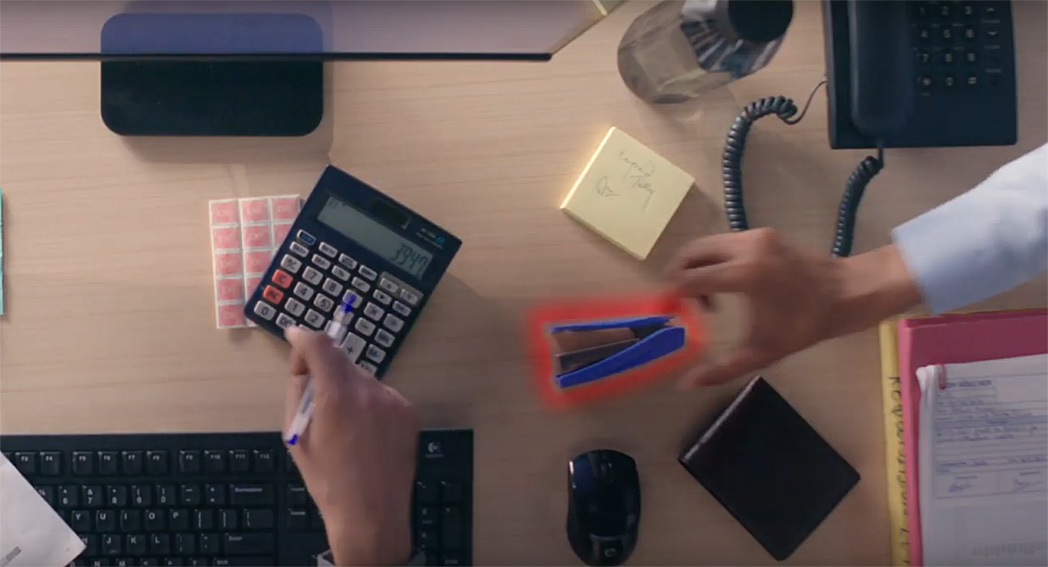 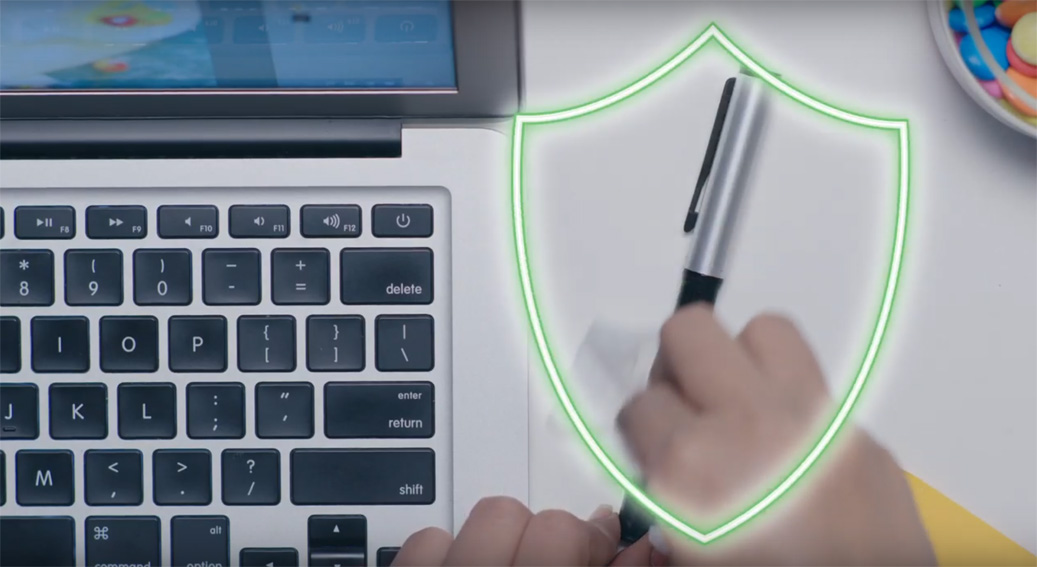