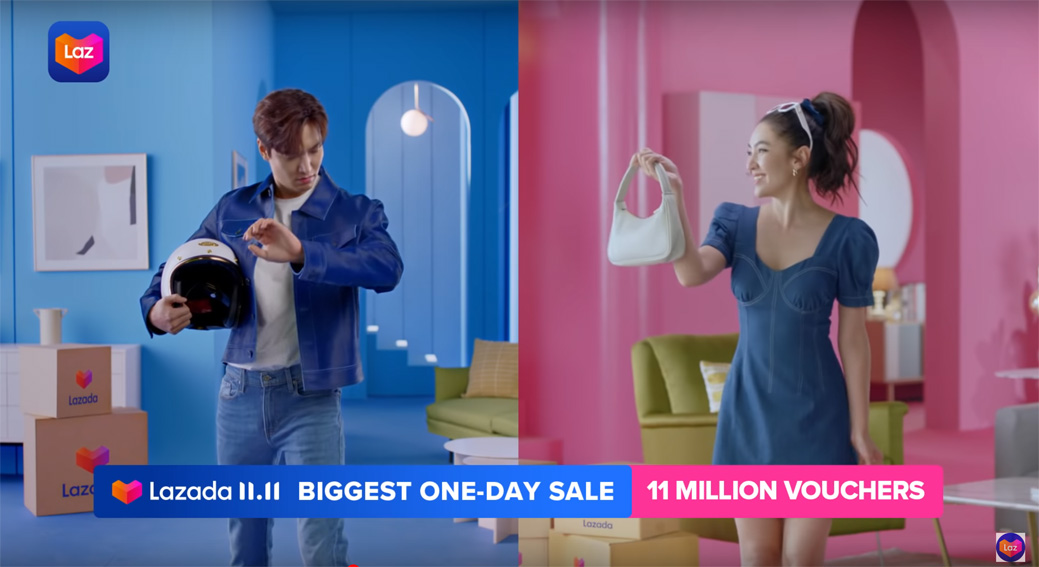 Lazada’s highly anticipated annual 11.11 Shopping Festival is the biggest day in the year for the retail industry in Southeast Asia. After a sales record-setting campaign in 2019, the brand aims to bring shoppers around Southeast Asia non-stop happiness, amidst the pandemic-hit 2020.

To capture the imaginations of shoppers across Southeast Asia with a regional brand ambassador who can inspire happiness and put a smile on the faces of consumers, creative agency Imaginary Friends and production house Directors Think Tank, worked with Lazada to bring this ambition to life.

With Korean megastar Lee Min Ho fronting the campaign, Imaginary Friends partnered with 2KG and Uranium 238 in Seoul to guide the creative output.

It involved dozens of conference calls, daily alignments between multiple parties and stakeholders, shoots and coordination throughout South Korea, Indonesia, Malaysia, the Philippines, Singapore, Thailand and Vietnam. Production efforts were then split between countries and consolidated centrally in a master edit.

“With the pandemic and travel restrictions, it was the first time we couldn’t be there in person to handle a campaign of this scale. So, we had to get creative and adapt to new norms – especially communicating virtually with many stakeholders. The open and honest relationship we cultivated with each other enabled us to troubleshoot problems and deal with the various curveballs along the way. That and beer. Beer helps a lot,” said Imaginary Friends.

“Under normal conditions, this would already be an enormous undertaking. With the current circumstances, we knew it was going to get crazy. But the good thing is, we had the right number of crazy friends and partners banding together to get this done right,” said Pat Singh, Executive Producer at Directors Think Tank. 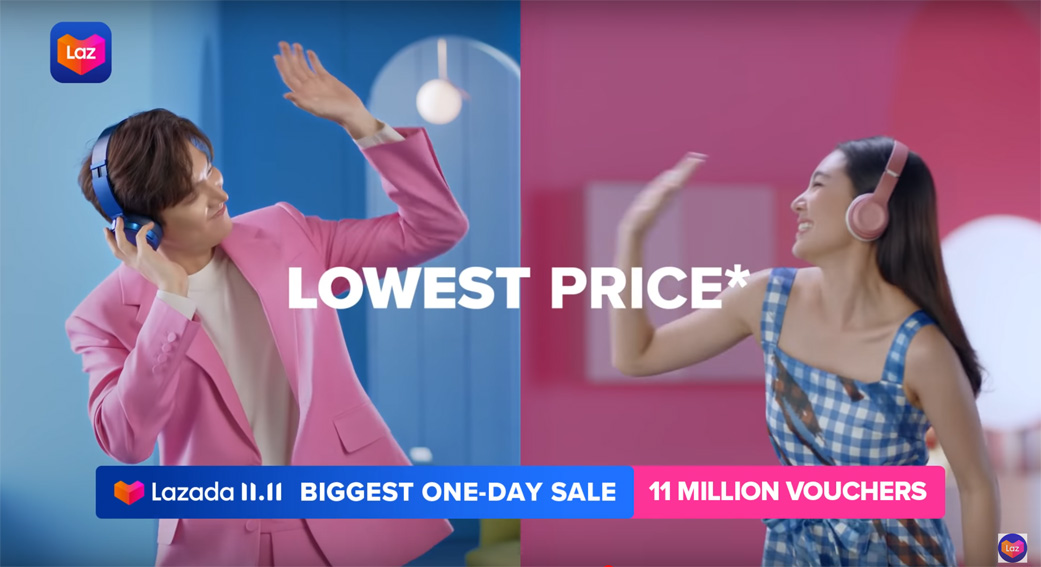 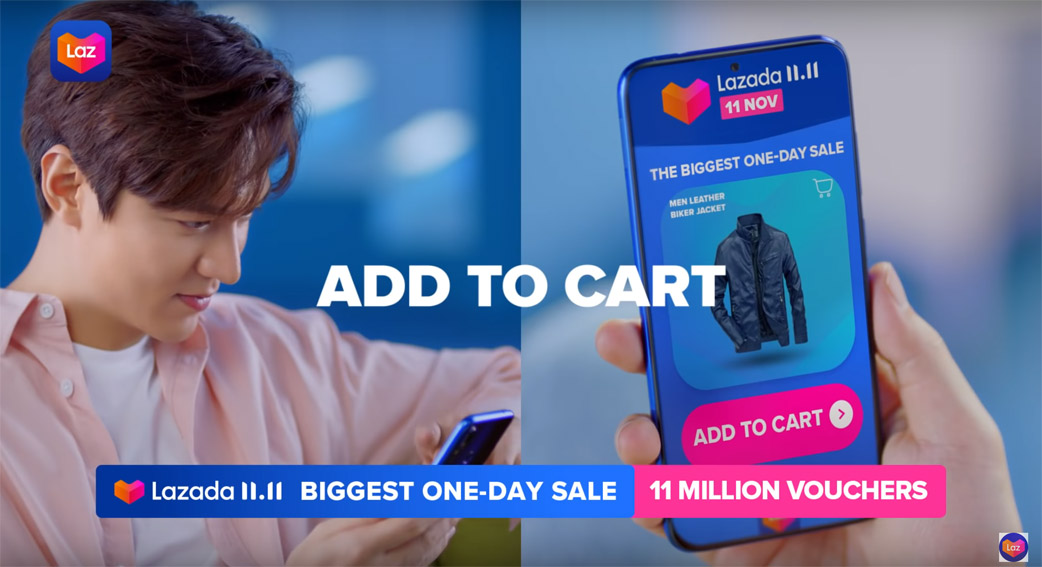