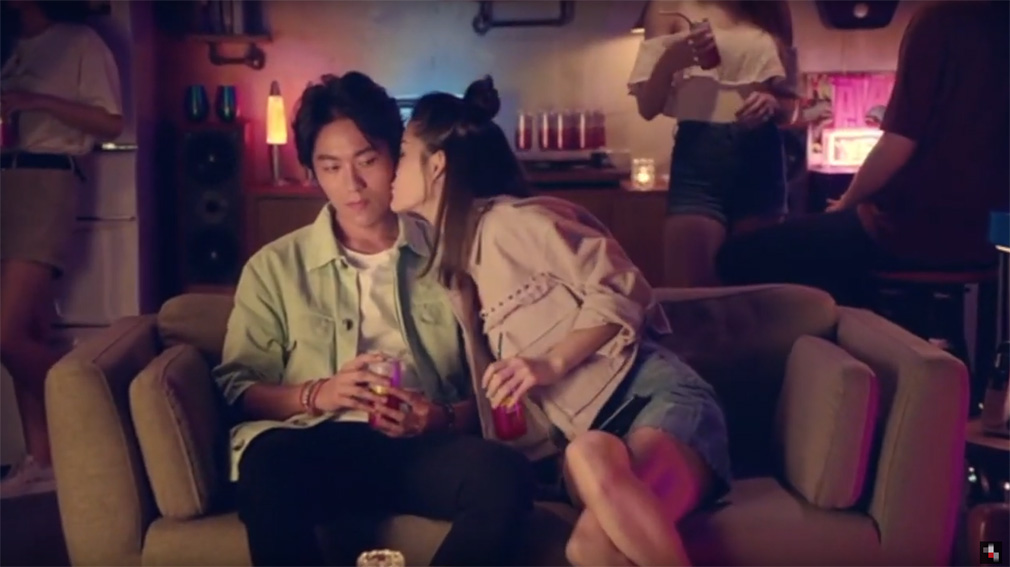 Serviceplan Beijing has created the ‘Truly Mystical’ campaign designed to launch Budweiser’s new product ME3. The campaign has gone viral in China, making a social buzz within the generation Z target audience.

The digital films titled “The Mystical New Spark” and “The Mystical Smile” were shared on TikTok and Weibo, generating over 2.1 billion impressions with click rates of more than 58 million, and views by more than 51 million people in China. The new product campaign launch for Budweiser ME3 received huge exposure and was ‘Liked’ by at least 10 advertising media platforms.

The new ME3 beer has a unique yet undefined taste that appeals to a younger target group who aren’t constricted by tradition and rules, so Serviceplan came up with the concept ‘Fanatically Enigmatic’, meaning that the beauty outside of tradition can only be felt by true individuals. Serviceplan created the first ever beer drinking ritual of consuming beer through a straw, in order to differentiate the new product from other beer brands on the market, and create a social buzz around the beer for Generation Z.

Ms. Celine Huang, Associate Marketing Director at Budweiser China commented:
“We fall in love with Serviceplan when they proposed the “Truly Mystical” idea on the first time we met online during the pandemic. We’re affirmative on this creative approach on our new ME3 launch, that would activate the young target consumers in China as it reveals the true insight from this specific target group.”

Mr. Marcus Ma, Managing Director at Serviceplan China Beijing said: “This is a very challenging yet fun campaign to work together with Budweiser China. The team on this project has truly dedicated their efforts and treated ME3 as their own product development. I believe this is essential to gain absolute trust from client for letting us to roll out such a bold campaign, that plays a very unusual communication for a new product launch within the category.“

By creating viral videos and visual content and seeding it on social media platforms TikTok and Weibo, combined with an e-commerce platform. Serviceplan created a social buzz around a unique new product for a new generation from a traditional brand. 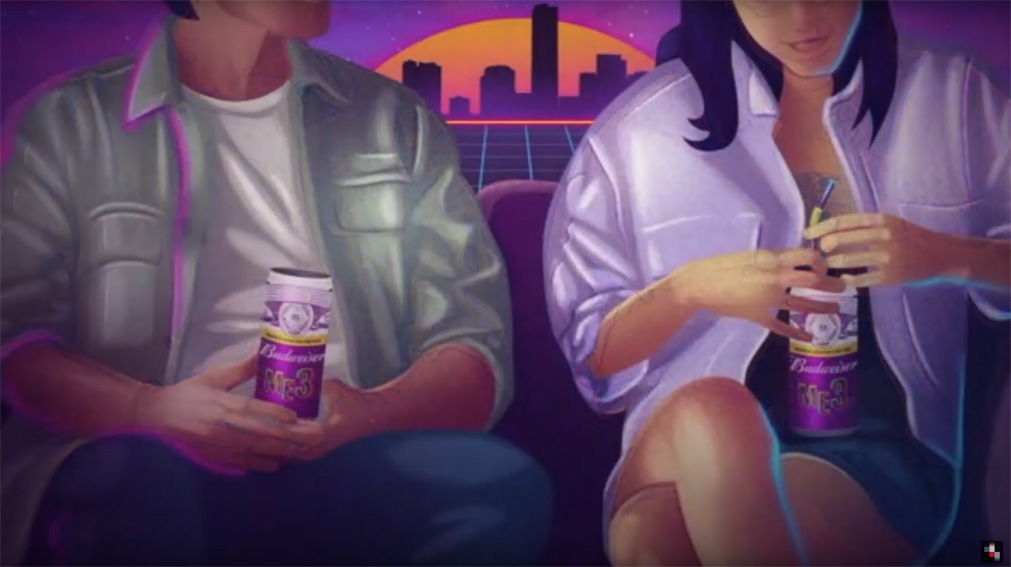 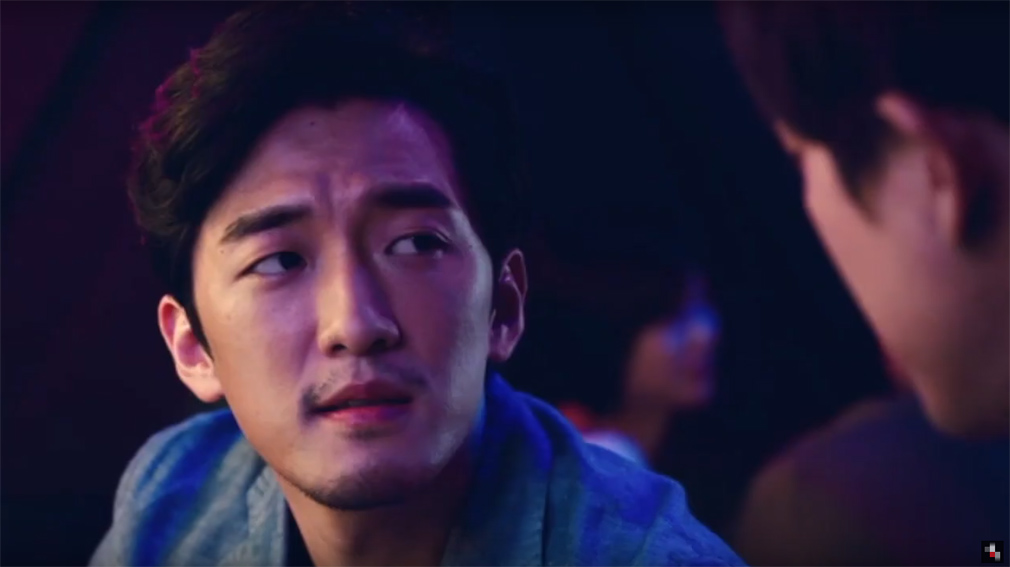