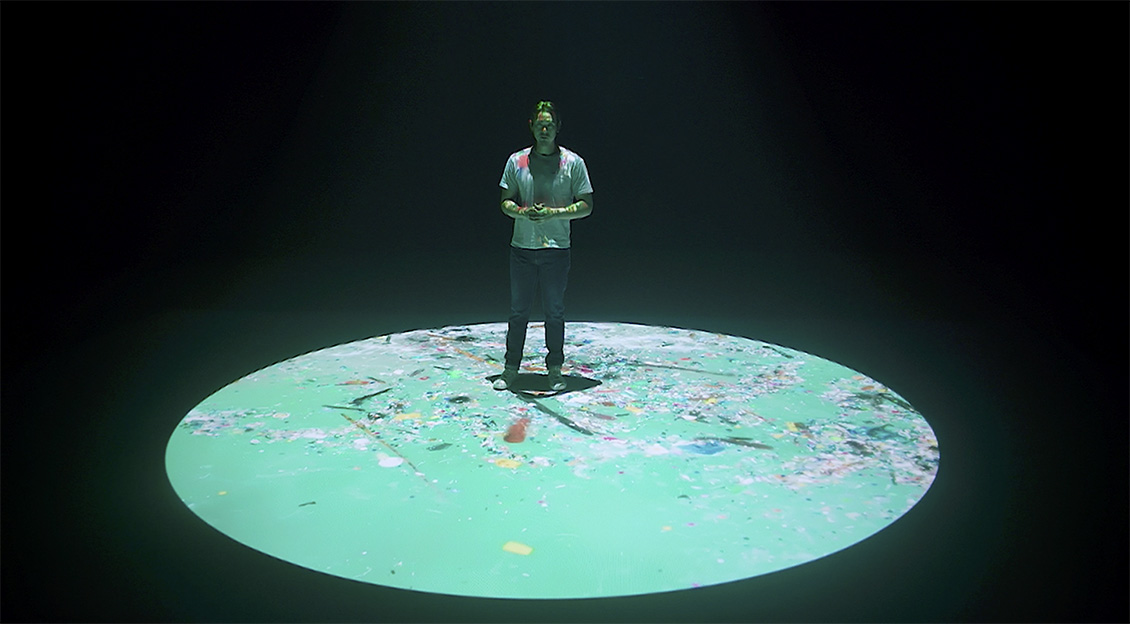 MediaMonks Shanghai has released a new campaign raising awareness around the very serious threats that face sea turtles in China and inform us of the actions people can all take to do our part in their protection and conservation.

The campaign film directed by Henry Chen, features famous actor and activist Eddie Peng, who is surrounded by powerful projections of sea turtles. He educates the audience on key actions they can take to do their part and encourages them to join the Sea Turtle Warriors.

The campaign has reached over 475 million OOH views across 12 cities and over 16 million views online, while the H5 drew close to twenty thousand participants and is still growing. The campaign will run until the end of the year. 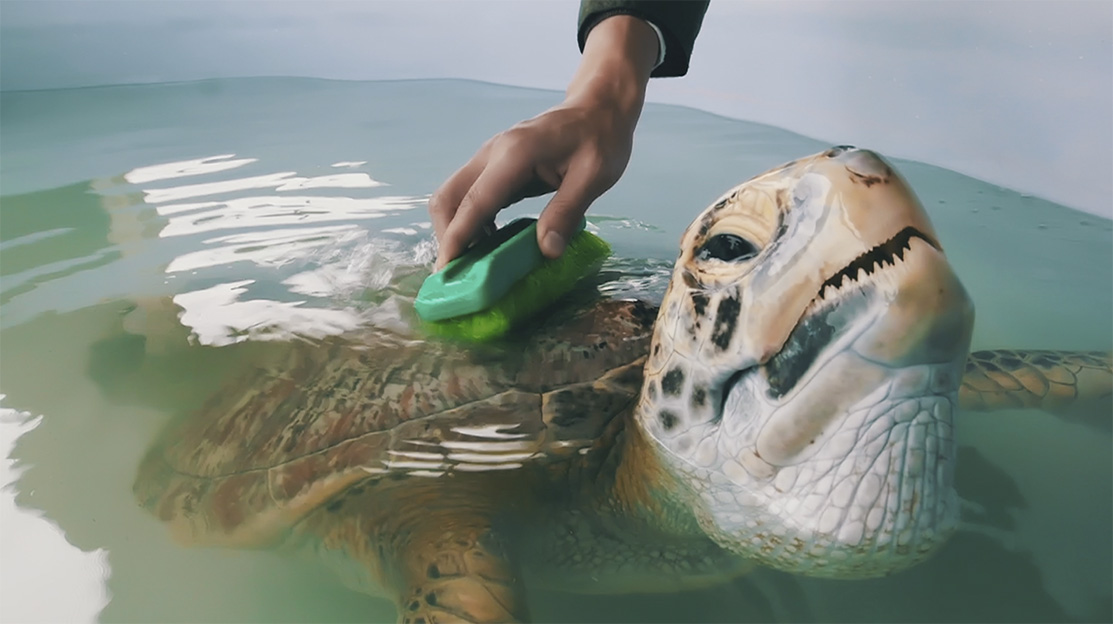 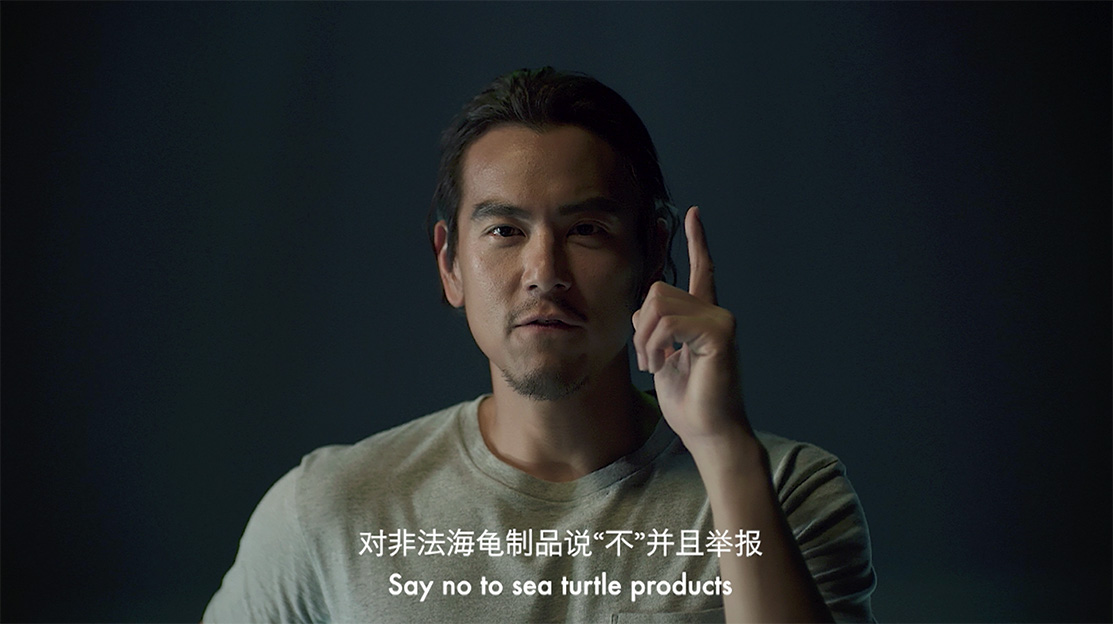