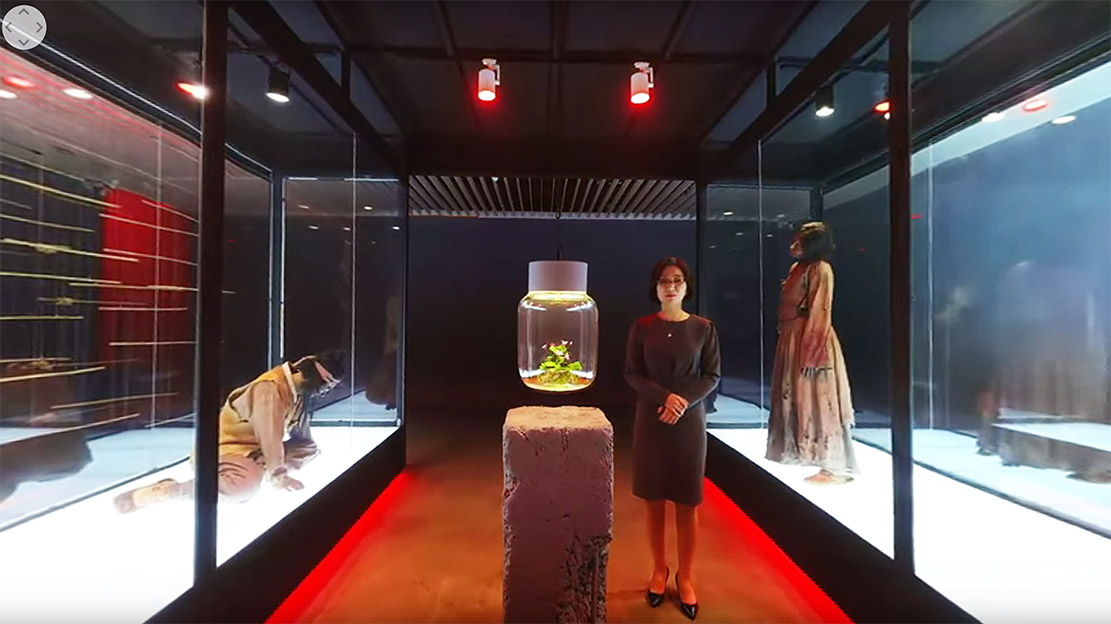 Wieden+Kennedy Tokyo has brought the bloody massacre of Season 2 of Netflix Korea’s series ‘Kingdom’ to life. In the exhibit titled, The Massacre of Kingdom, elements of the Original Series’ are presented through gruesome, terrifying undead monsters that provide visitors with an immersive and interactive experience, where fiction becomes reality.

Netflix also launched video footage that coincides with the ‘The Massacre Of Kingdom’. The film ‘The Massacre of Kingdom Documentary’ explains the events of Kingdom, recast as an actual historical event.

It’s not just the documentary film that fans outside of Seoul can get their teeth stuck into. On October 30th, Netflix also launched the “Living Dead 360 Experience” as a 360 degree virtual tour of the highlighted part of the exhibition. 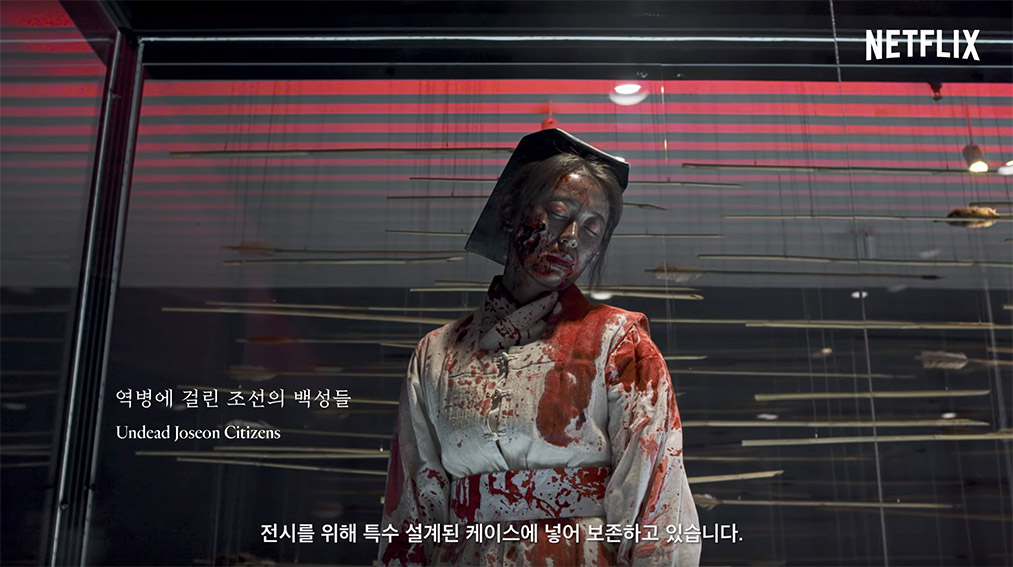 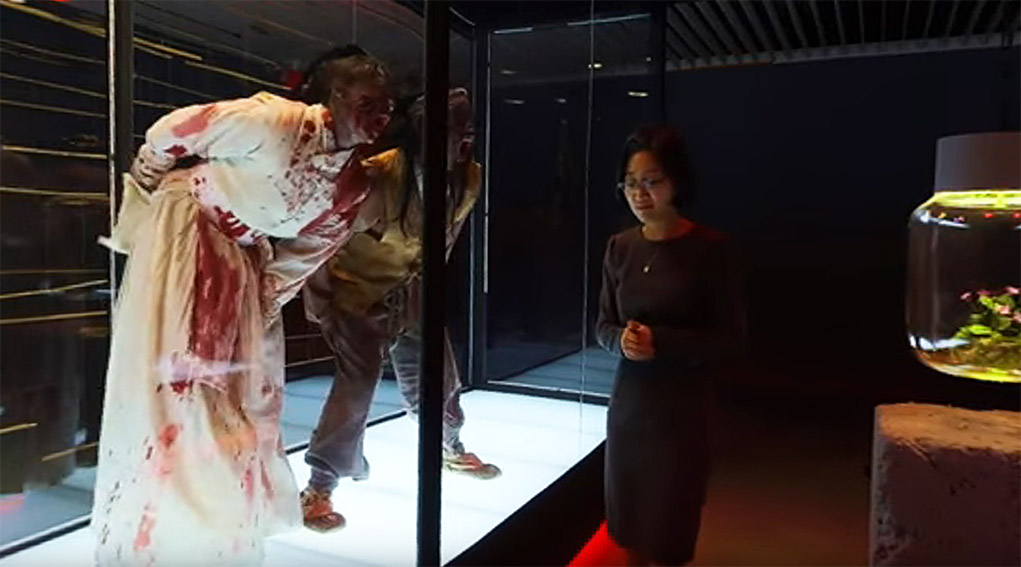