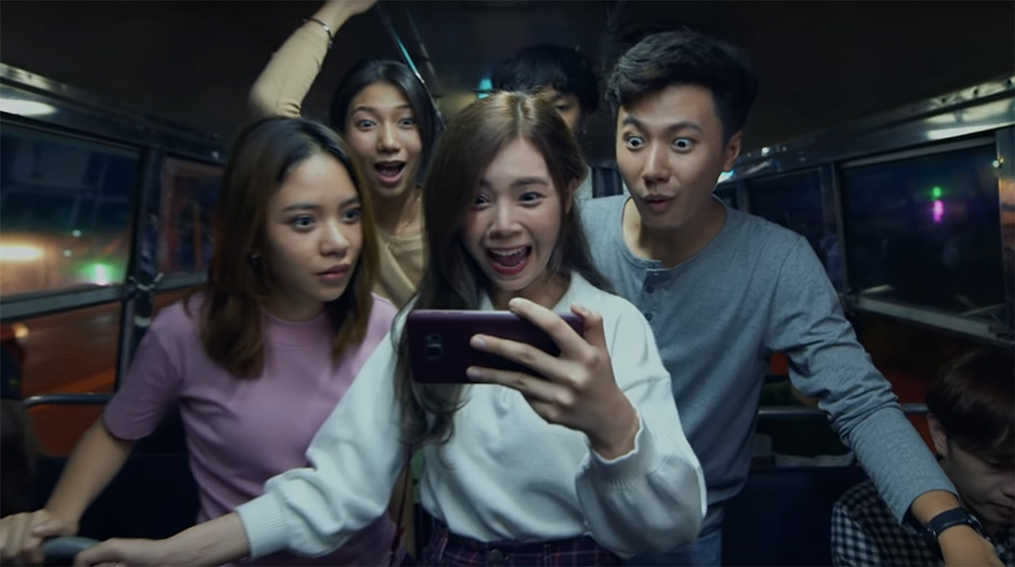 In celebration of the League of Legends: Wild Rift Open Beta, Riot Games launched a short film featuring some of the top gaming creators in Southeast Asia, as an ode to players in the region.

Since Southeast Asia is one of the first regions to launch the much awaited game, the scenes in the film were shot across Southeast Asian cities, each putting a novel spin on scenes that are familiar for local audiences.

The film features cameos from Indonesia’s Jess No Limit, Thailand’s ZBingZ, Vietnam’s Do Mixi, the Philippines’ Alodia Gosiengfiao, Malaysia’s Soloz, Taiwan’s BeBe, and Singapore’s JianHao Tan, Danial Ron, and Sylvia Chan.It’s a call for gamers to seize the moment and forge their own legends with crazy outplays. The film draws inspiration from the iconic and hard-earned ‘Pentakill,’ which is achieved when a player defeats all five of their enemy team’s opponents in a short timespan.

“Southeast Asia was the first region in the world to play Wild Rift, and we wanted to celebrate that. We’re excited to have been able to produce this short film with some incredible gaming creators, in locations that many players will recognize. We hope that the film and Wild Rift will help bring our Southeast Asian community closer together,” said Justin Hulog, General Manager for Southeast Asia, Hong Kong, Taiwan and Macau, Riot Games.

Alasdair Gray, Strategy Director, BBH Singapore said: “A new game creates new stars – from showing off new skills to your friends to becoming a personality in the game’s community, it’s a time full of exciting potential. As an agency full of gamers, we’ve been thrilled to tell this story with Riot Games.”

The film was directed by Roslee Yusof. 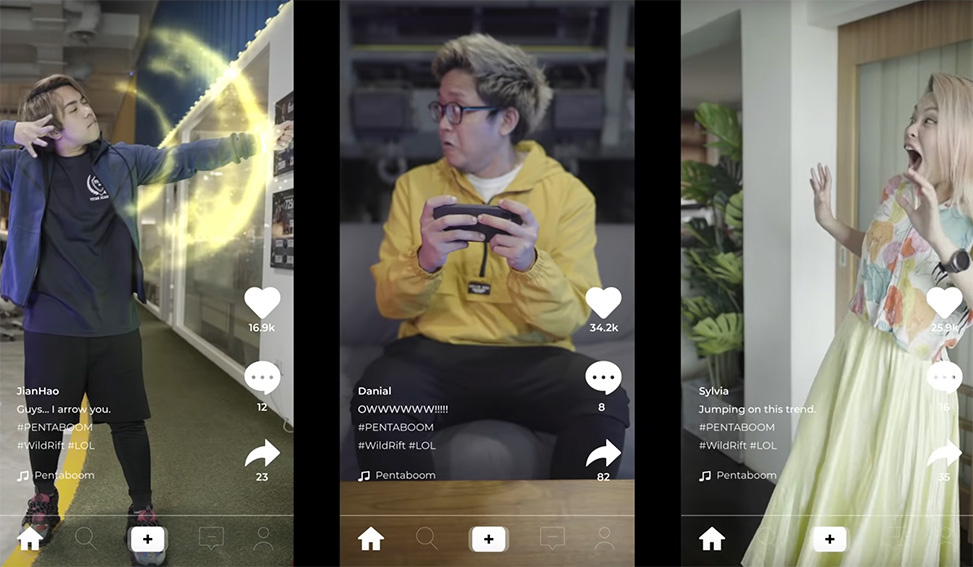 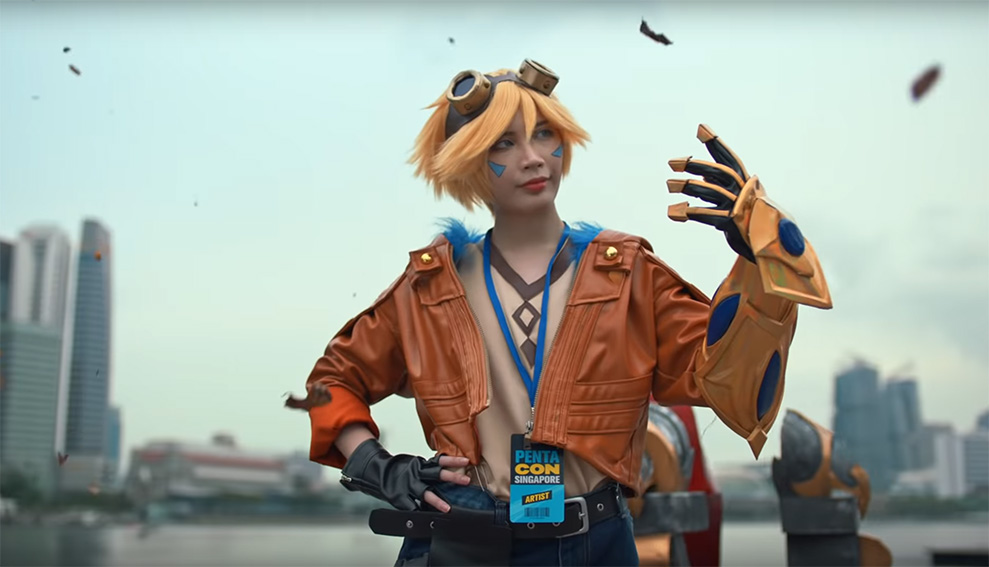