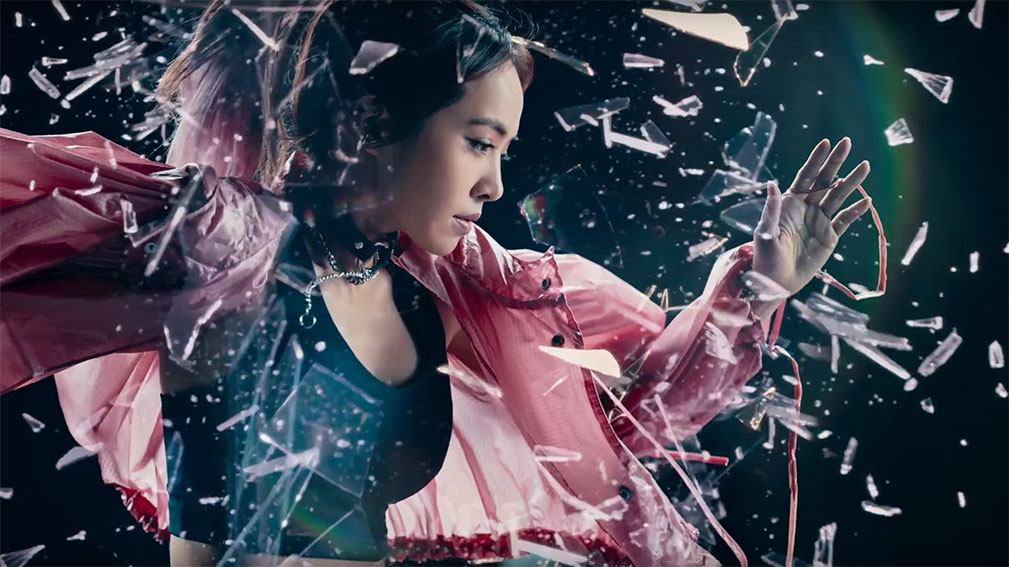 In a major new global campaign BBH Singapore has launched Absolut’s new brand platform titled ‘It’s In Our Spirit’.  The campaign looks forward to a time when being together is safe again and reminds Gen Z and millennials that no matter how popular you are online, nothing can replace real human connections.

The multimedia campaign features a vast swathe of social and online content, including a two-minute film that mixes animation with live action. It’s a story of 4 protagonists who are masters of their own virtual worlds, looking for something more meaningful outside. So they decide to break out from virtuality – because no matter how many followers or hearts you collect, nothing can make up for real-life togetherness.

Tad Greenough, Chief Creative Officer at The Absolut Company, said: “This new campaign marks the beginning of a new chapter for the Absolut brand. The desire and need to break free – to venture beyond the screen back into the real world, where real-life togetherness creates the ultimate and most intimate connectivity – is in all of us now, but especially in Gen Z. With its strikingly fresh and original visual look and the ‘It’s In Our Spirit’ theme, BBH Singapore’s work positions the Absolut brand as being truly at one with the times.”

The film was brought to life through the inspiring vision of the Grand-Prix winning animation duo and partners at Psyop, Todd and Kylie. BBH also worked with Stink and The Marketing Arm (TMA) on the campaign who were instrumental in procuring and contracting all of the talent, as well as licensing the music track for the film – Dreams Today by Efterklang, a Danish band.

“Absolut is a bold creative brand. With a long and proud heritage of working with some of the world’s best artists, creativity is central to who we are and what we do. This is why creative innovation, craft and the fine balancing act needed to bring great ideas to life in the most powerful way were key priorities for us.” said Sina Neubrandt, Head of Brand Creative. “Managing such a complex production remotely across multiple time zones was challenging, but we are all very proud of the finished product.”

BBH Creative Directors Nikhil Panjwani and Gaston Soto, said: “Having grown up with Absolut posters on our bedroom walls, the opportunity to relaunch this iconic brand is a dream come true. The new platform of #togetherIRL feels highly relatable with a hyper-connected, yet disconnected Gen Z. And in times like these, it makes us truly appreciate the importance of simple things, like sharing a drink with a friend.”

TMA Senior Vice President Mick Carter, said: “Working with brands that put their marketing dollars behind their philosophy is always a pleasure. Absolut has championed diversity for decades and this campaign stays in that vein. TMA are proud to have been a key part of bringing the campaign together across multiple markets and with such stand-out talent.” 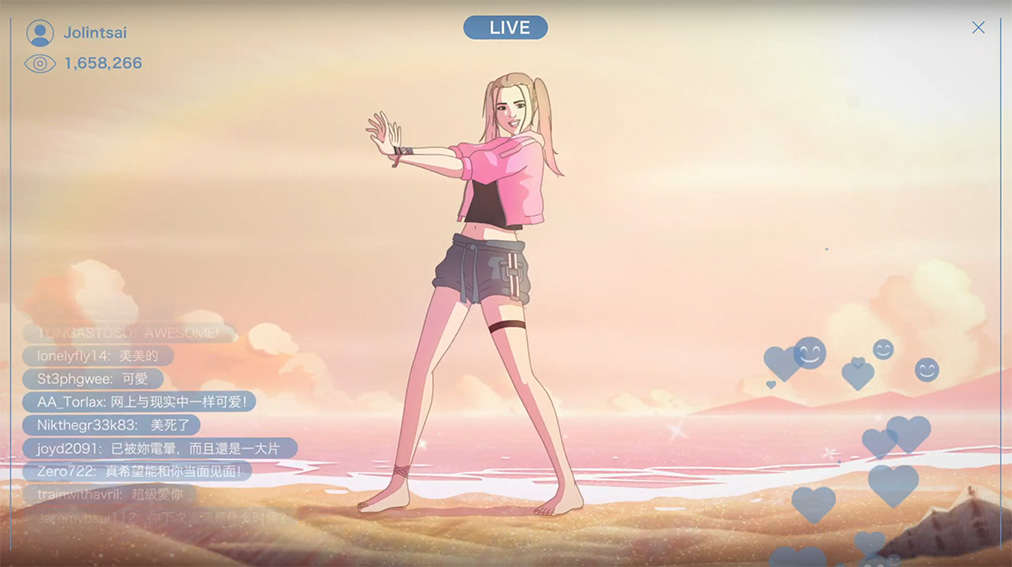 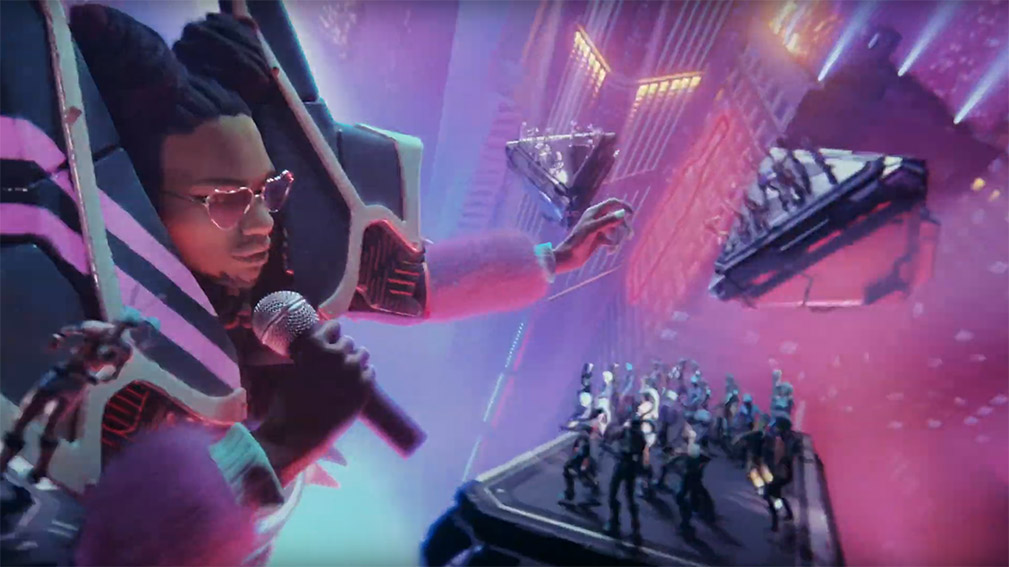