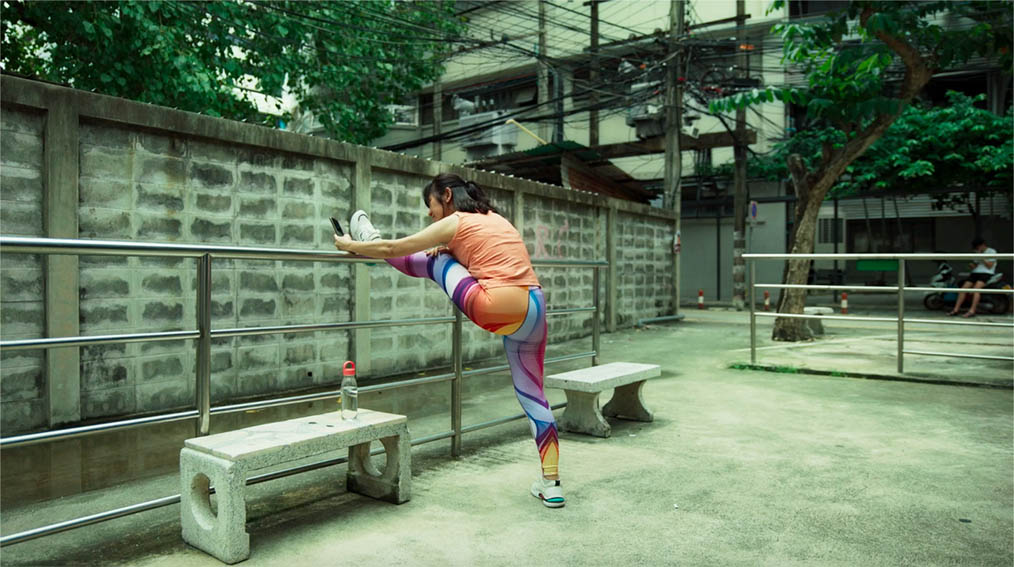 The best products are almost always designed to work for people by enhancing their lives in the most subtle way. Kasikornbank in Thailand understands this better than most brands and demonstrates it in their latest ad promoting their banking app K PLUS created via GREYnJ United Bangkok.

K PLUS is designed to fit into the diverse lifestyles and real needs of real people. They developed an ecosystem of partnerships with other lifestyle apps that makes it blend into everyone’s lives. From ordering food, paying, playing mobile games or down to the basics of making daily transfers – K PLUS is weaved into people’s daily lives to make things work seamlessly and with ease. True to its design and functions, the spot echoes that subtle sentiment by featuring different people using K PLUS in their own way. Genuine and candid that every moment could be happening next to us right now. No hard-selling. Only real people and real moments. This is why people get why it’s more than a banking app, and why it’s consistently one of the most popular lifestyle apps in the country.

Asawin Phanichwatana, deputy Chief Creative Officer at GREYnJ United, said: “The new commercial film reflects the fact that KBank and its customers have a deeper and closer relationship, now more than ever. It strengthens the role of KPlus app in people’s lives as a ‘digital lifestyle ecosystem enabler’, which goes beyond traditional banking” 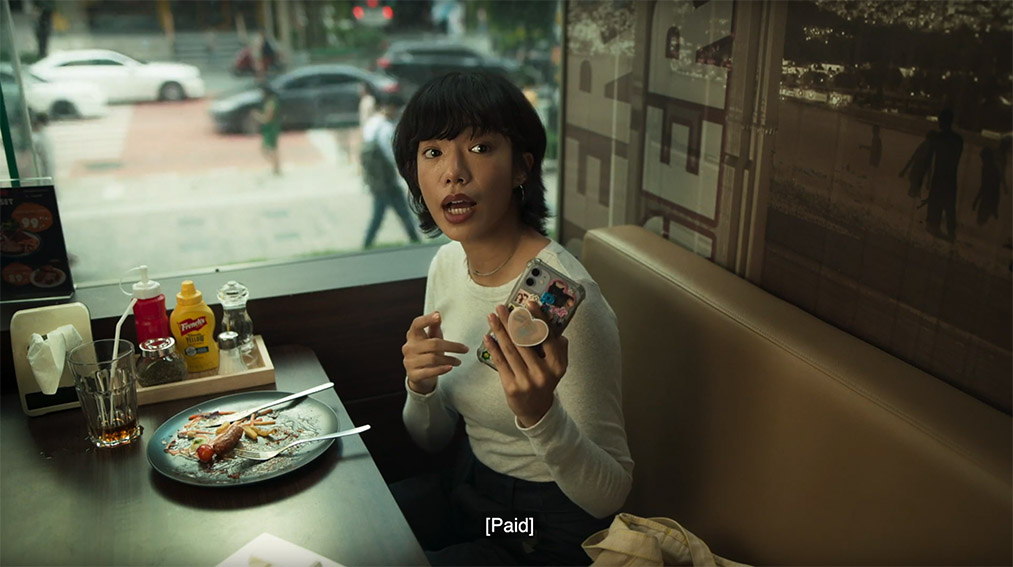 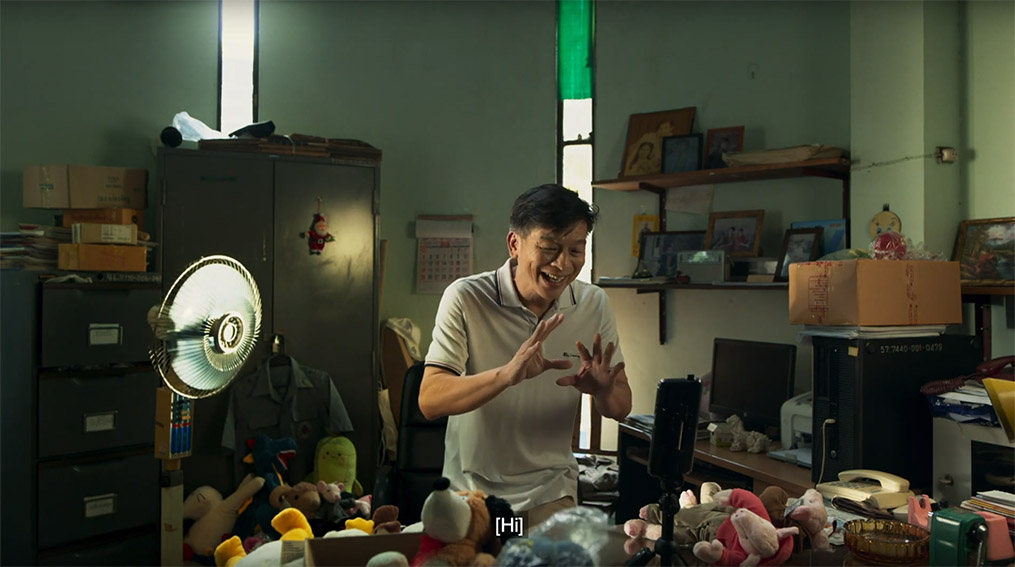