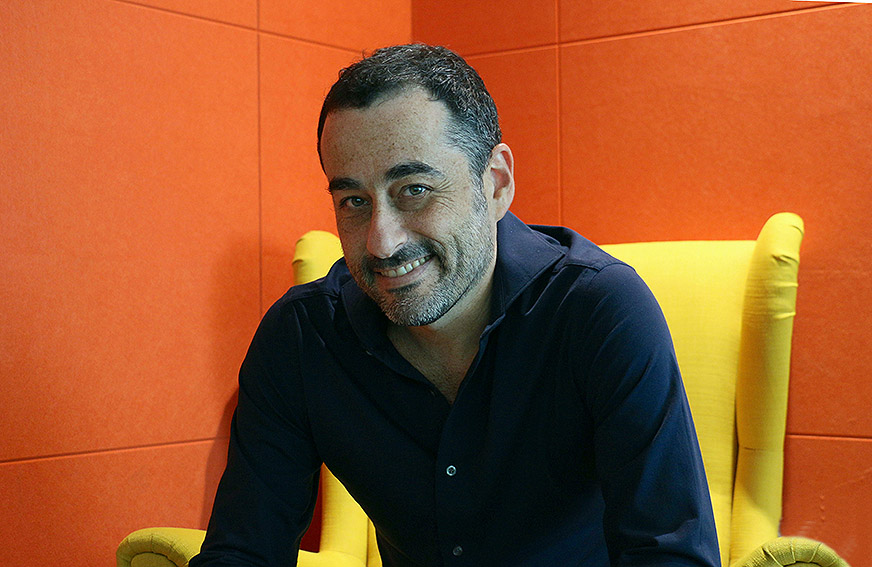 Wunderman Thompson Australia has appointed internationally renowned creative João Braga (pictured above) to lead its creative capabilities nationally. Most recently Braga was CCO with Wunderman Thompson Thailand, where he led a team of 60 creatives to internationally acclaimed success. His move sees promotions in Thailand with Park Wannasiri taking up Chief Creative Officer role and Thasorn Boonyanate to Executive Creative Director.

The Brazilian creative joins Wunderman Thompson Australia as Chief Creative Officer in January and will be based in Sydney. As part of his role, Braga will lead all creative output from across Wunderman Thompson’s Australian offices, continuing to build the agency’s global reputation for inspiring growth for ambitious brands.

Lee Leggett, Chief Executive Officer at Wunderman Thompson ANZ said: “We had some incredible conversations with talent located across the globe from both inside and outside our network. But we were delighted to find out one of the best global creatives already worked for Wunderman Thompson and was keen to make the move to Australia.

“We’re thrilled to have found João, a leader who knows our vision as an agency and has a brilliant ability to push beyond the traditional by using insight, data and technology to create the best pieces of work.”

Wunderman Thompson Thailand is now recognised as one of the top three agencies globally in the WT network and one of the most awarded offices in the APAC network; winning metal in multiple categories at Cannes, Clio, Effies, D&AD and the One Show. The Thailand agency is the Wunderman Thompson network’s #2 ranked best performer, behind Taiwan, in the recent Campaign Brief Asia 2020 Creative Rankings.

Braga added: “Wunderman Thompson Australia has the ambition and the right set of skills to be a real inspiration powerhouse. My job is to accelerate that. We’ll build bridges, connect different talents and capabilities, people and brands. I’m just so thrilled with the opportunity to make some stellar creative work in such an iconic market and see our people and our business grow alongside some of the best, bravestclients out there.”

SheungYan Lo, Chief Creative Officer of Wunderman Thompson APAC added: “We are grateful for what João has done in Wunderman Thompson Bangkok. He has built such an impressive creative force on the ground in just a few years. Awards, business wins, talents and morale have grown tremendously. We are confident that his experience and passion will spark another exciting journey in Australia in the years to come.”

A world-class creative leader, Braga has also held a range of other senior creative roles including Global Creative Director for Ogilvy, based in Singapore, and several years with Publicis in Portugal.

Braga will lead a team of 54 creatives in Australia and replaces Simon Langley. 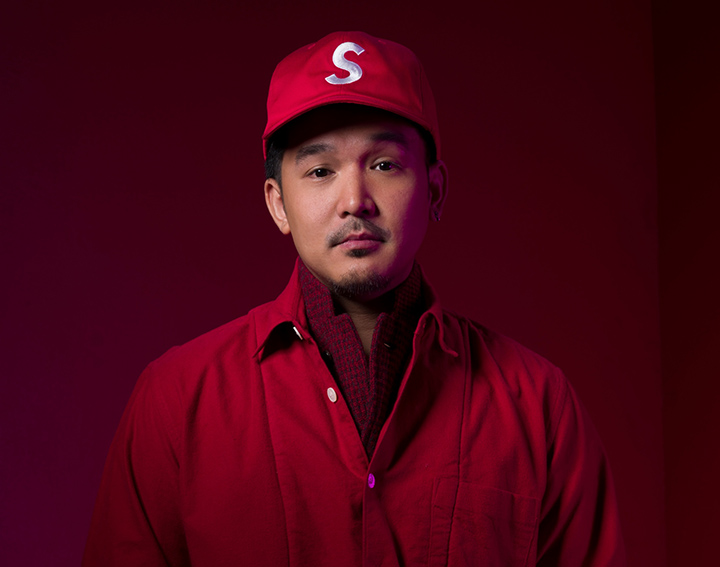 Elevated to CCO in Thailand, Park Wannasiri (pictured above) is an aspiring young creative who has worked side by side with Braga over the past few years; during which he played an instrumental role in pushing Wunderman Thompson Thailand into the spotlight. At the age of 36, he is a highly seasoned creative who has hundreds of awards under his belt. Wannasiri represented Thailand in Young Lions Competitions at Cannes Lions 2010 in France and later served as a jury member at Cannes Lions 2016. As a modern-day communications professional, he is well-versed in infusing data, insights, and new technologies into creative ideas that touch people and get through to the consumers across all touchpoints with effective results, helping to establish his name among brands as a go-to for the very best creative solutions.

Sheung Yan Lo said, “Park is not only an asset for us in Wunderman Thompson, he is also a very valuable member of Thailand’s advertising community due to his exceptional level of creativity. His works have pushed boundaries and inspired the industry to think beyond the normal, taking creative ideas into a new territory. We are proud and excited to see him stepping up in this important leadership role and we look forward to seeing him continue to to inspire us and our clients to grow together.”

Maureen Tan (pictured below middle), Chief Executive Officer of Wunderman Thompson Thailand, added, “João has been a great partner to us—a growth agent and the key driver for creative excellence at Wunderman Thompson Thailand. He has built a strong creative team that exudes great enthusiasm and youthful energy. We extend our heartfelt congratulations on his promotion. And with Park now appointed as our new Chief Creative Officer, we are also celebrating one of the youngest and most talented CCOs in Thailand. The creative team under his leadership will stand out as a robust team of young and promising creatives to keep an eye on. Together with our strategic planning, data, technology, production, and account management teams, they will enable Wunderman Thompson to create quality works that meet brands’ and consumers’ expectations and take on the challenges ahead to inspire growth for our company and ambitious brands.”

Wannasiri said, “I am very grateful to be promoted to this prestigious position. I believe that creativity is a powerful source of inspiration that allows us to test limits and think beyond what we know. I believe that the very best creative ideas are based on tech-driven data and insights, combined with well-planned communication strategies and powerful storytelling, resulting in the most impactful ads for brands today. I am excited to lead our teams to create work that shifts mindsets of people, changes behaviours for the better and seek ways to make the world better as a whole.”

Wannasiri has an impressive track record from more than ten years in the advertising industry. He started his career as an Art Director at FCB before moving on to spend the next five years with Leo Burnett. In 2015, Park joined BBDO as Creative Director and joined Wunderman Thompson Thailand in 2017. 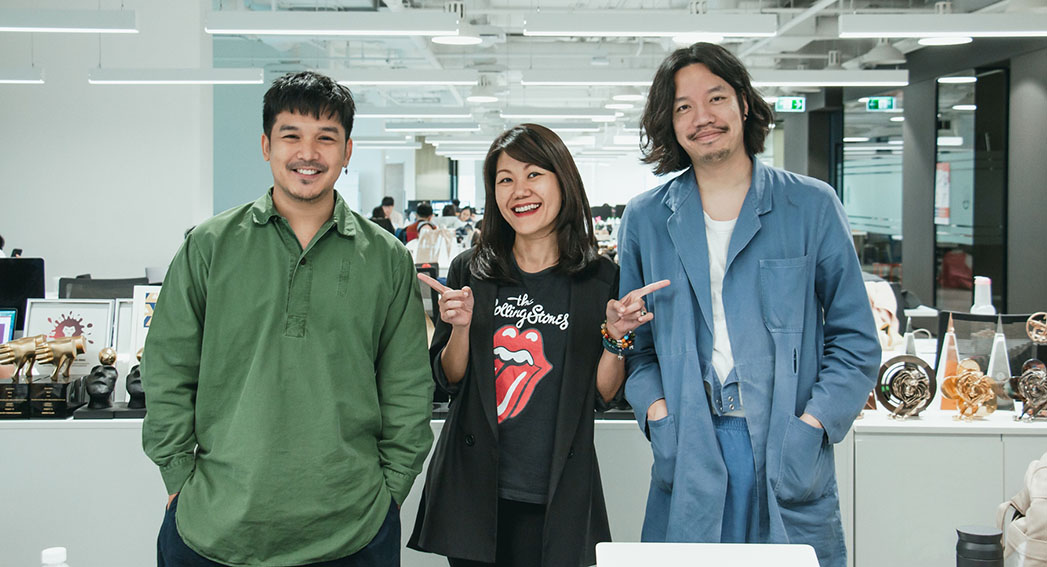