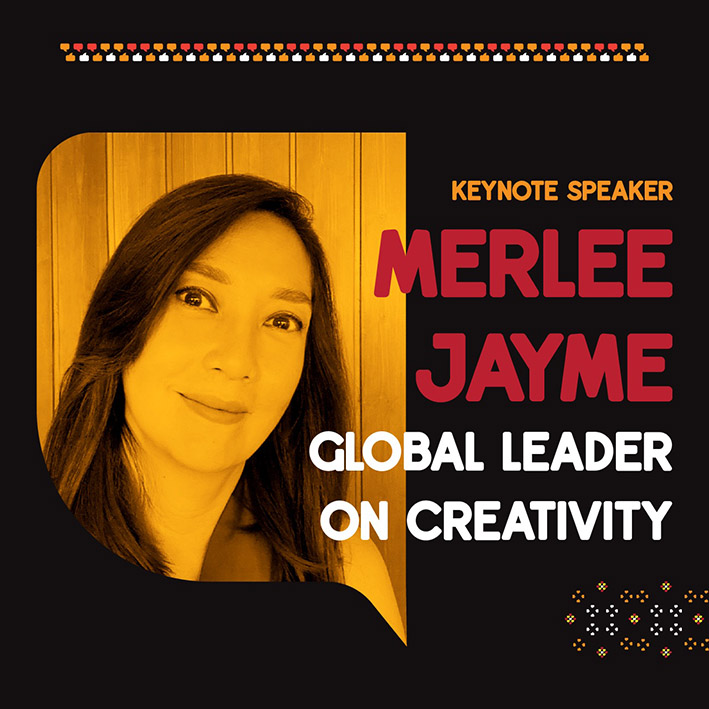 The registration is now open and free to enter for the Philippines’ CreativeFest NOW! The event is being run November 19-21st for the benefit of children and families affected by the recent typhoons through UNICEF and for the Manila industry workers and agencies affected by COVID-19.

Headlining the festival where #StoriesDontStop: One of the most celebrated women in advertising and the first Filipino Global President of dentsumcgarrybowen, Merlee Jayme (pictured above), ex-hacker now Taiwan’s youngest cabinet member as Minister of Digital, Audrey Tang and the legally blind LEGO art director, Morten Bonde.

CreativeFest NOW! promises three days of outstanding masterclasses, inspiring talks, and extraordinary stories from an esteemed lineup of speakers like the creator of Dumb Ways To Die, John Mescall, the makers of culture-shaping most award-winning works from Libresse and AMV BBDO, Nadja Lossgott and Nicholas Hulley, one of Esquire’s Most Influential People of the 21st Century, John Maeda, internet LOL sensation Macoy Dubs, the Filipino-American mover in Warner Bros., Jay Oliva, the man behind the Secret Base, Calvin Cuevas, and so many more!

It’s a free online festival of creativity that encourages donations to Unicef for typhoon relief.

“Like its predecessor last year, CreativeFest NOW! features world-class speakers capable of sparking creative debate. Unlike last year, it is happening online and is completely free,” says 4As Chairman and BBDO Guerrero Creative Chairman, David Guerrero. “We didn’t have to worry about finding money for plane tickets, hotels or visas. So we could focus on the work, the inspiration, and the bringing the industry together. It is a festival aimed at connecting us and getting us ready for 2021 when we can bounce back and grasp new possibilities.”

“Now, more than anything, this generation begs its stories to be told. Amidst the world stopping, boundless tales just waiting to be told. Stories of triumph, loss, redemption, being written and constantly rewritten, every single day. We need to tell them and we hope you will be there with us,” says Rey Tiempo, President of Creative Guild and Chief Creative Officer of VMLY&R. “Creativity shall persist. This is an invitation as much as a creative call to arms.”

The Creative Guild, from the Philippines’ 4As (Association of Accredited Advertising Agencies) has been championing creativity in all its forms ever since its inception in the 1970s. Previously at their events, they have welcomed author Neil Gaiman, Lion of St. Mark winner David Droga, renowned creatives such as Judee Thaidumrong, and last year, the Global Marketer of the Year Fernando Machado, Global CMO of Burger King (see coverage of Machado’s inspiring presentation here). 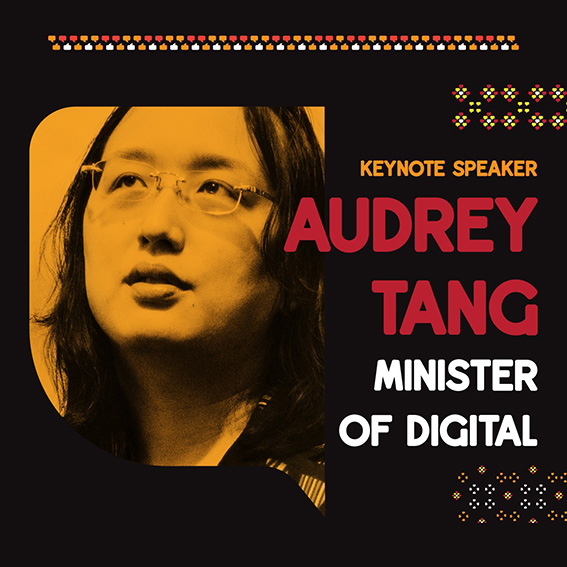 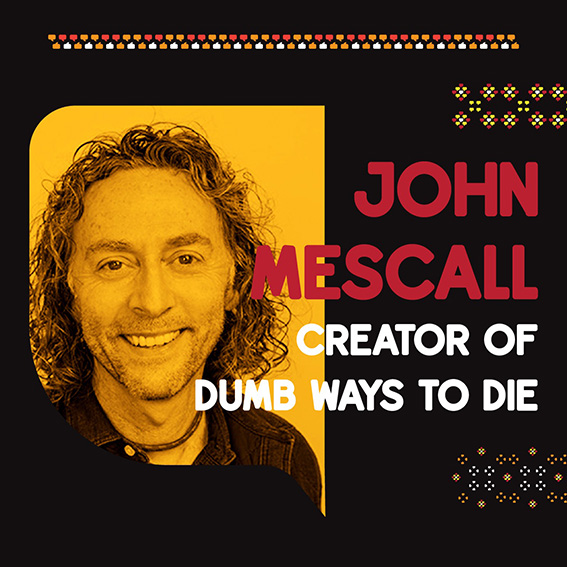 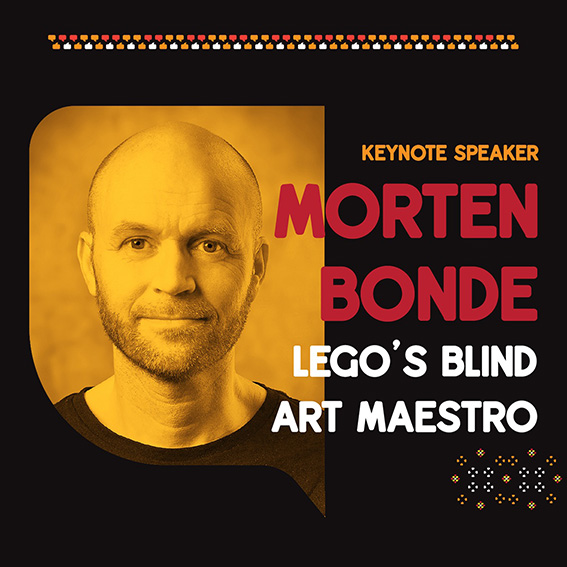