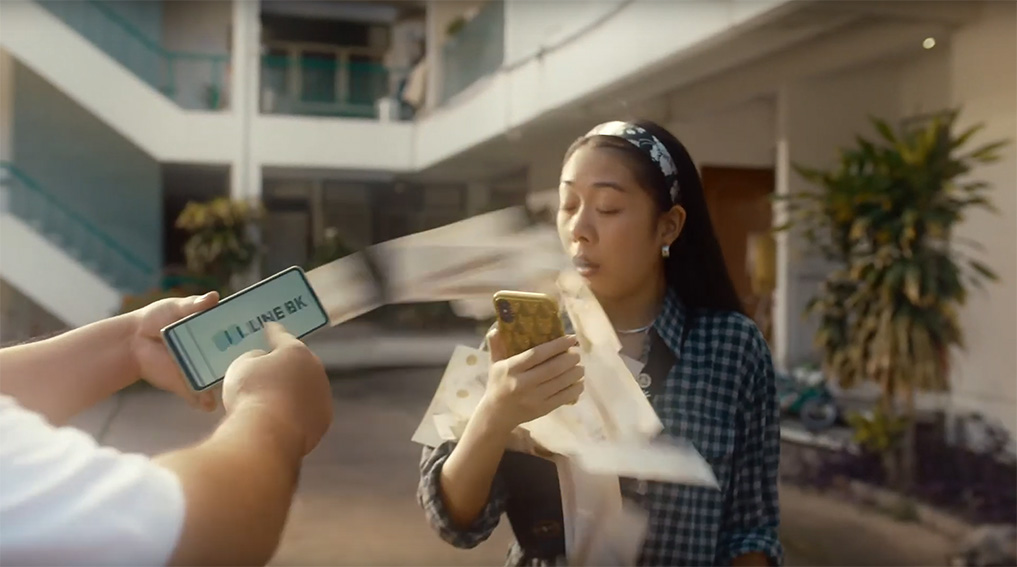 GREYnJ United Bangkok brings an old and wise saying to life in new campaign for LINE BK. As the saying goes “If you want to keep a friend, never borrow, never lend.”

Borrowing money can be tough, it can be awkward, embarrassing and in general, a touchy subject to approach for most. And it’s even harder when you have limited options and have to turn to a close one for help. But what if you could borrow money simply by texting someone and you get to know quickly if you’ll get it? No need to wait or worry, or come up with lame excuses of why you need it.

Based on this truth, LINE BK, the latest social banking service brought by KASIKORN LINE, launches an easy lending service that promises quick approval with a low-interest rate, without the requirement of a regular payslip or statement. So it’s available even to freelancers and those who usually have no other borrowing options. A timely offer amidst these difficult times and one which caters to the needs of those even in the gig economy. All anyone has to do is apply via the social banking service found within the chat app.

The insightful and entertaining film follows a girl who finds out exactly how difficult it is to borrow from her friend, especially as her best friend knows her only too well. The BFF can turn her down even before she has the chance to ask, as if her BFF is telepathic.

Asawin Phanichwatana said: “With the LINE BK easy lending service, it’s just like having a best friend, only with this one you can avoid all the embarrassing obstacles and be able to borrow money with an easy process in place.” 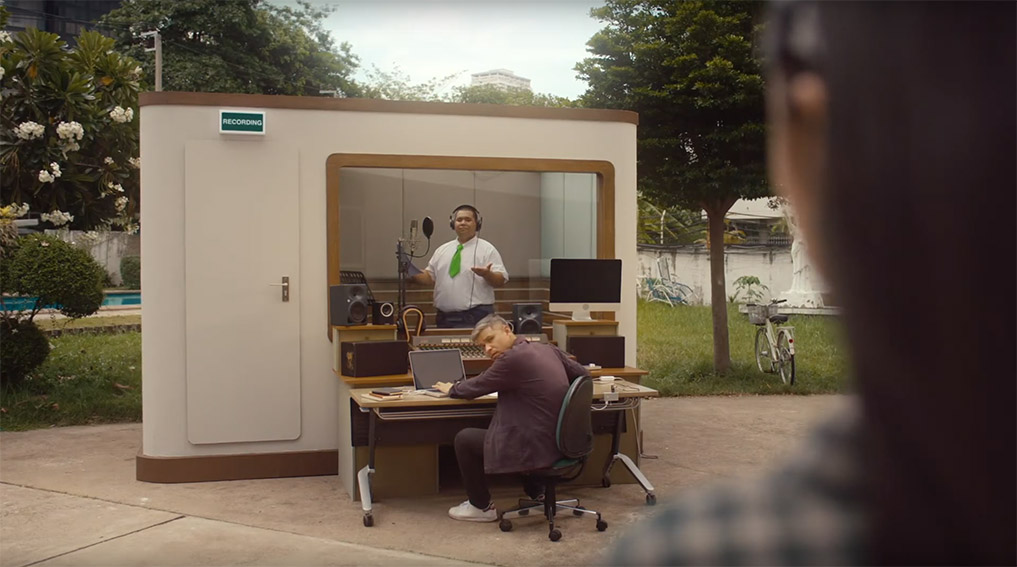 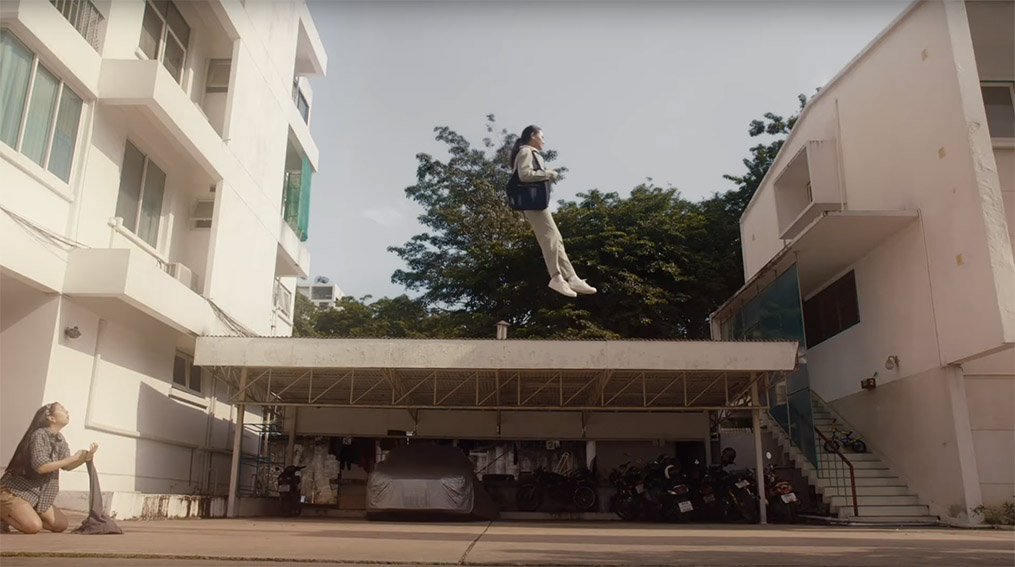 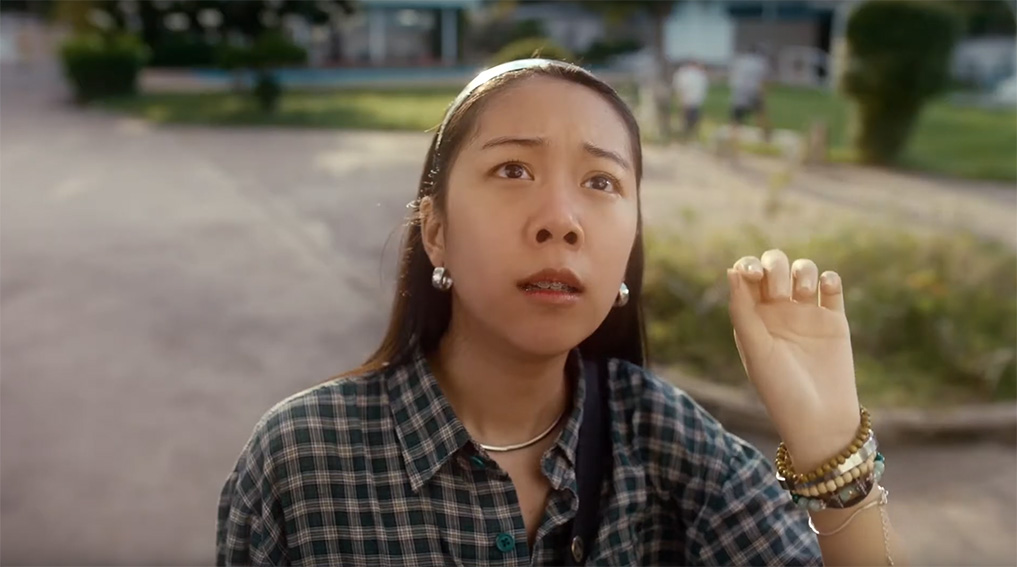