Anomaly Shanghai and iQIYI collaborate to launch The Unreasonable series

Anomaly Shanghai and iQIYI, an innovative market-leading online entertainment company in China, have collaborated to produce and distribute the documentary series The Unreasonable, launching the first episode in a new series entitled The Unreasonable Out of Focus.

Founded in 2014, The Unreasonable is a platform created and owned by Anomaly and champions people across markets and industries that are creating progress in their own unique way, including former undefeated seven times world champion boxer Michele Aboro, Founder of the Modern Sky music group Shen Li Hui, Jeff Staple of Staple Design and Art Director of MUJI Kenya Hara among others.

In this latest season of The Unreasonable, Out of Focus each weekly episode focuses on innovators rooted in lower-tier cities who are dedicated to making a difference in the world with their ‘unreasonable’ approach. They include the stories of Emma Gao, the founder of Silver Heights Winery, one of the few bio wineries in China, He Wei, an influential architect committed to improving quality of living spaces in lower tiers cities, and Tony Ma, the founder of Sunmei Group which includes a quality yet affordable hotel chain for travellers. Through this series, Anomaly and iQIYI hope to break the stereotypes often associated with lower-tier cities, which far from being backwards are in many aspects leading the way and an important source of China’s future economic and cultural growth.

“We are excited about this latest chapter in the development of The Unreasonable” said Richard Summers, Partner at Anomaly Shanghai. “With a massive user base, iQIYI is the perfect platform for us to continue to inspire more people to be more unreasonable, and create ever more progress. In addition, this series provides unique insight into an often overlooked, but important segment of Chinese society”. 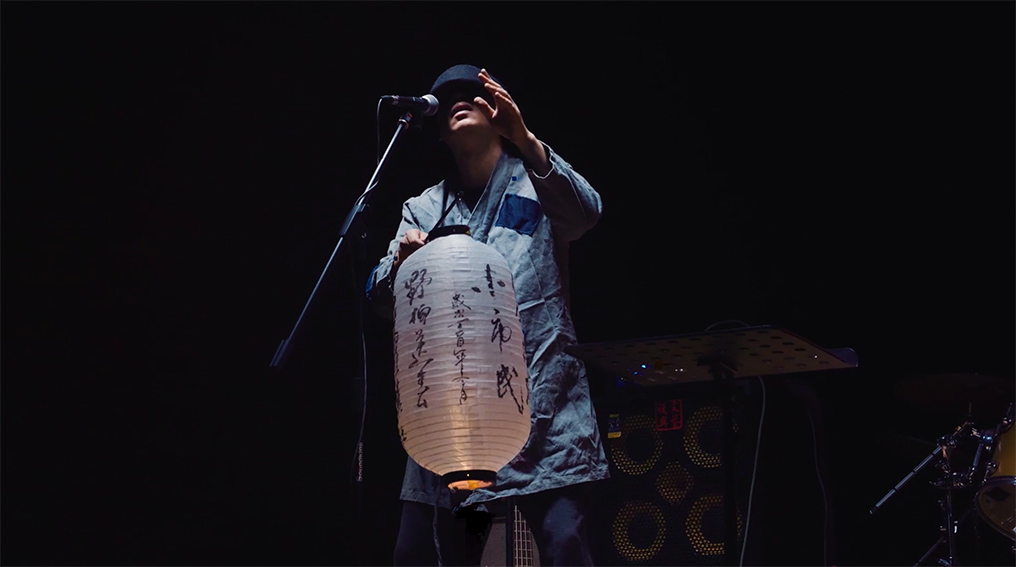 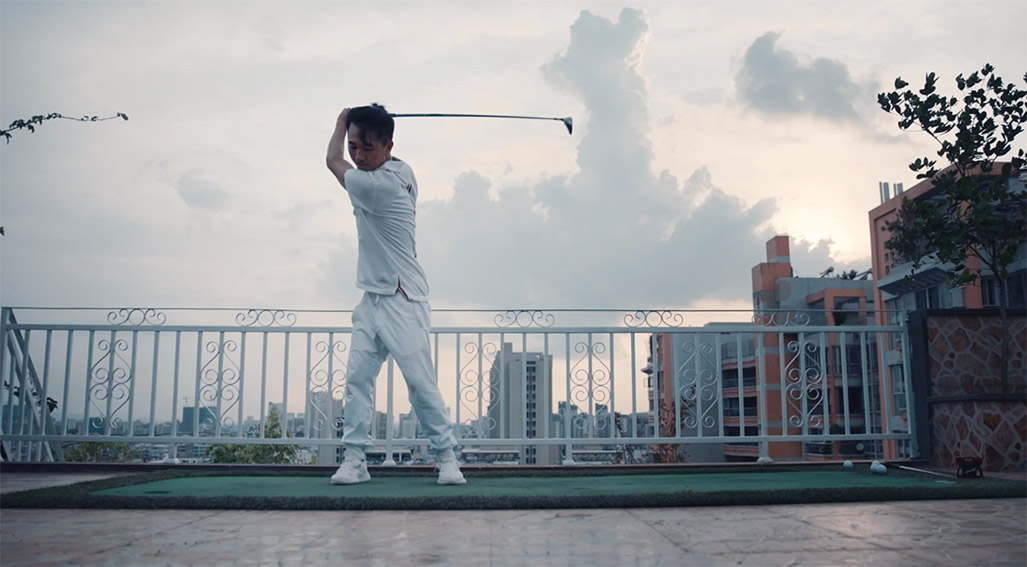 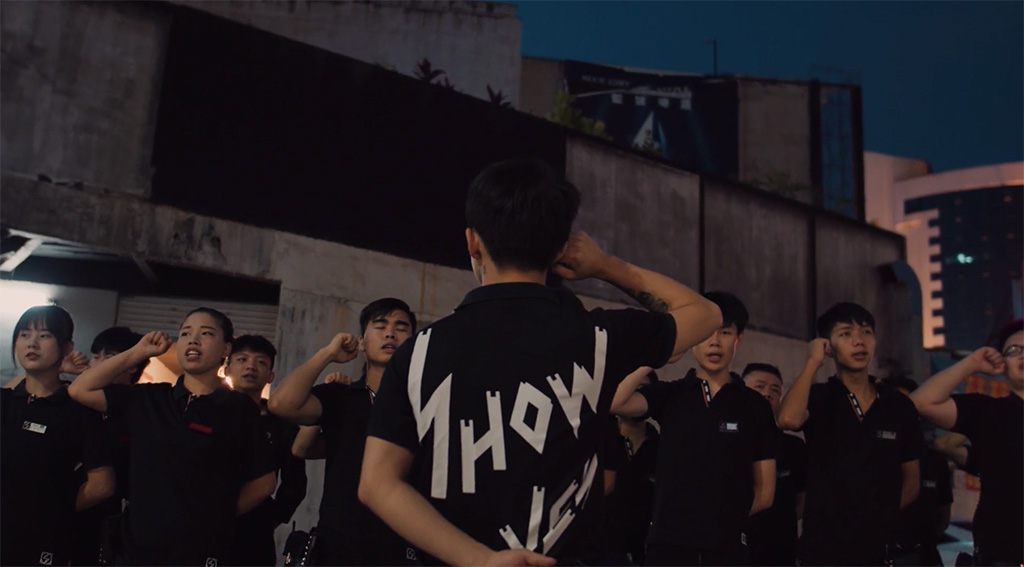