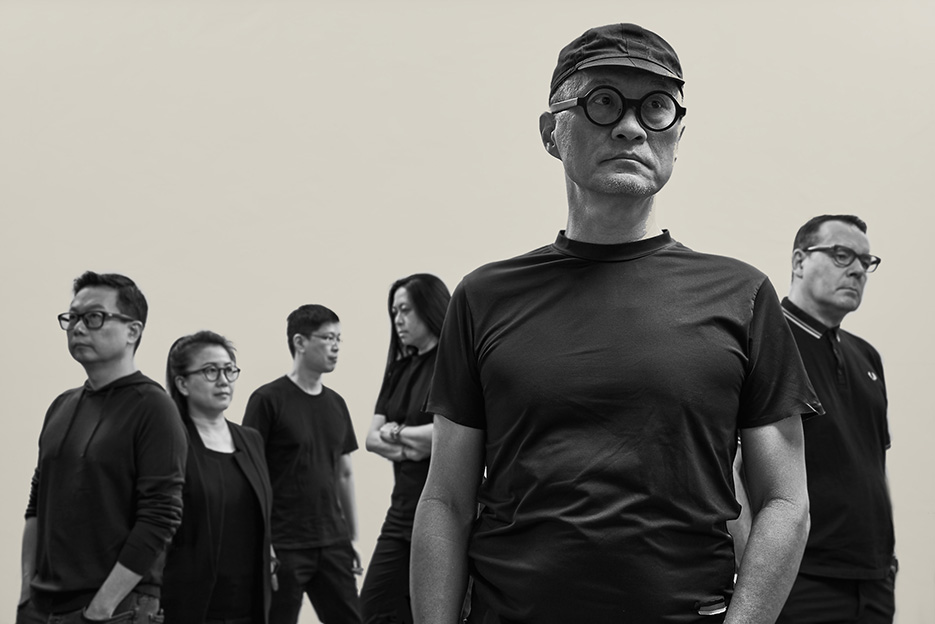 After spending most of his career at Ogilvy Asia, and rising to Regional Chief Creative Officer, Cheong says he sees more strategic opportunities in the smaller, nimbler agency model.

His new agency will ally with creative independent, Blak Labs, which will provide creative, tech, media and production firepower.

“Our first client, for example, came to us out of sheer desperation. Their large retainer agency took three weeks and multiple attempts to produce a banner campaign. We got it out in a day and a half.”

“Advertising folks are world champion talkers, but they are somewhat lacking in the Dept. of Doing,” Cheong observes. “That’s why, I love my buddies at Blak Labs. They’re not talkers, they’re doers. They are creative painkillers. That’s also why clients love them and keep telling their friends about them.”

“Eugene is one of the founding fathers of advertising in Singapore. He has more creativity in his pinky than most creative departments combined. Blak Labs’ alliance with e is win-win for both agencies,” adds Charlie Blower, Managing Partner of Blak Labs.

Cheong has big ambitions for little e. “We want to be the brand famous for making brands famous. We want to do work that weakens the knee, boggles the mind and sells a shedload of stuff,” Cheong remarks.

“The peeps at Blak Labs will help me transmute the great ideas and grand plans in my head and my gut into films, posts, websites, billboards, banners, strategies and world-class content. It’s good to have good friends.”