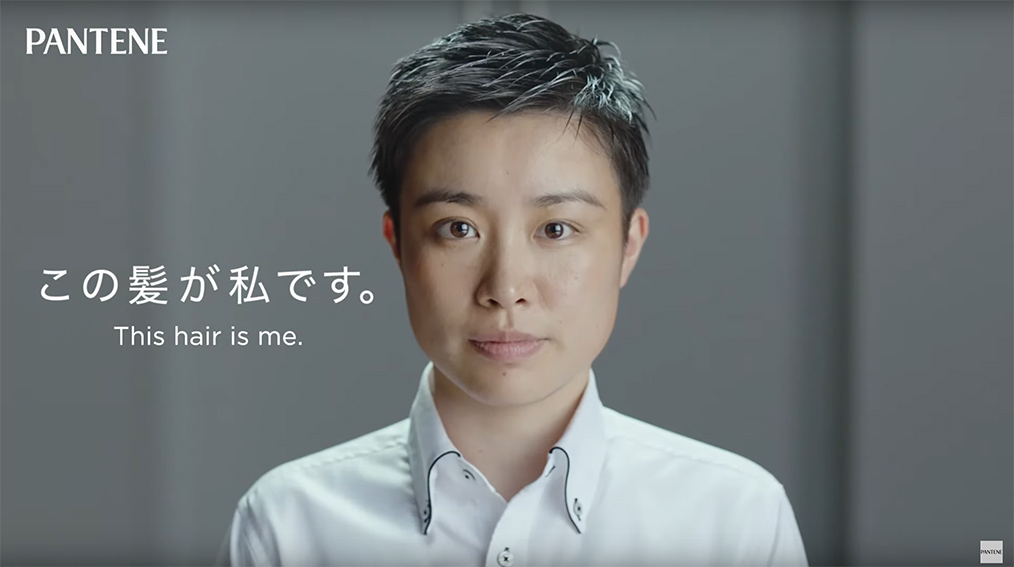 Pantene Japan and GREY Tokyo have launched the #PrideHair project, featuring LGBTQ+ former job hunters who have felt pressured to pretend to be someone they’re not, even though hair is one of the main expressions of identity for an LGBTQ+ person, it becomes a main stressor for them during the job-hunting process.

In Japan, it is said that the LGBTQ+ community makes up 8.9% of the population, which is a larger percentage compared to many other countries such as the US. Yet, a recent survey revealed that over 70 percent of LGBTQ+ job hunters in Japan struggle during their job search because of “fear of discrimination and prejudice” (based on a 2019 survey by certified NPO organization Rebit).

The #PrideHair project is the third instalment of Pantene Japan’s “#HairWeGo: My Hair Moves Me Forward” campaign, encouraging everyone to express their true selves and to take the first step towards being who they really want to be. The main film features an interview with two transgender former job hunters.

Based off the experiences of LGBTQ+ former-job hunters, the #PrideHair project was launched with a series of ongoing ads which began airing last month. The aim is to create awareness and start a conversation around the challenges for LGBTQ+ job hunters, and to give courage and hope to not just LGBTQ+ job hunters, but also to the next generation; so they can also be inspired by the stories of these proud and brave LGBTQ+ role models.

Within a week of the launch, the film received an overwhelmingly positive reaction, including from the LGBTQ+ community. It was viewed more than 20 million times on Twitter and Youtube. The campaign was also aired on TV, featured on billboards near the main train stations around the city, and and printed in the newspaper.

Examples of Twitter quotes include, “This ad can’t, and shouldn’t, be skipped,” “#PrideHair is creating a new era,” “The campaign goes above and beyond simply slapping a rainbow on a corporate logo.”

Yoshiaki Okura, CMO, Hair Care APAC Focused Market, Procter & Gamble, said: “Through conversations with former LGBTQ+ job hunters, we have come to realize the importance of being able to express oneself without pretending to be someone you are not, and that your hair can help you take a brave step forward in achieving this. We want the #PrideHair project to become the impetus to start the conversation around better and more diversified job hunting. It was encouraging to see the campaign had such a positive impact.”

When I heard the words, ‘I spent a year agonizing over whether I should job-hunt as a man or a woman,’ spoken by our interviewee, I was deeply affected and shaken to the core. While most people worry about facts like which job or company, there are people who worry about how or whether they should reveal the most basic aspect of their identity. Only someone who has been through this can understand and share their story. My job was to get their life experiences out to the world. It has been such an honor to be trusted to do this. — Masanori Tagaya, Executive Creative Director, GREY Tokyo. 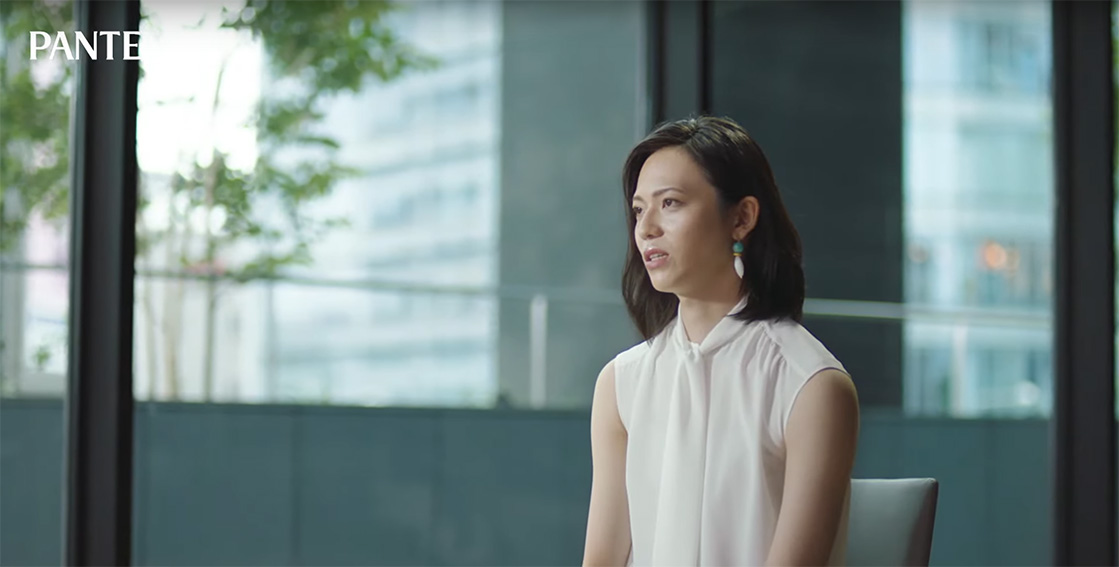