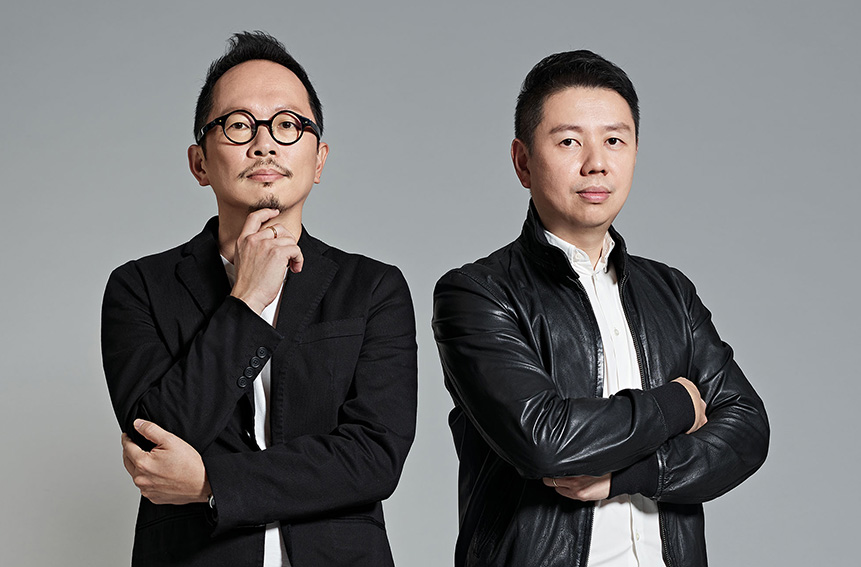 The agency group has also hired Mario Van der Meulen as Head of Customer Experience, Ida Ong as Engagement Director, Ravi Eshwar as Creative Director, and promoted Herry Budiyanto to Head of Technology to bolster its growth transformation as a digital, tech development, and content hub, where tech and digital solutions currently account for more than 50% of the agency’s creative output.

“Thomas and Benson are two incredibly talented leaders, respected and loved by clients and peers,” said Neil Johnson, Creative Chairman at DDB. “They have done a stellar job of leading our incredibly dynamic teams of more than 100 creatives. We need talent, bandwidth, and depth in our teams and leaders to continue delivering agile, integrated, and breakthrough creative work.”

Despite a challenging year, the agency group has thrived in 2020. It produced eight of the top 10 most- watched videos on YouTube for the first half of 2020 and won several coveted new accounts, including the Monetary Authority of Singapore (MAS), Unilever, and Singapore Institute of Management (SIM). The agency also topped the 2020 MARKies’ for Overall Creative Ideas, establishing its reputation as a top performer in the market.

“This has been a tough year, but it has brought out the best in us,” said Toh. “2020 has taught us to be more agile, digital, and sophisticated in our range of creative work. Thomas and I enjoy a natural partnership and we look forward to taking our working relationship to the next level.”

Over the past two years, Tribal’s TX has transformed the agency’s offering to be over 50% technology led. As a result, a string of recent hires is set to further strengthen the successful business consulting arm.

Previously the Principal Consultant for Technology, Budiyanto will continue to lead a team of 30 technologist in his new role as Head of Technology for TX. He is tasked to develop agile solutions for commercial and public sector clients and cement partnerships with enterprise brands such as Adobe, Sitecore, Microsoft, Alibaba Group, and GovTech.

Van der Meulen joins as Head of Customer Experience for TX. Previously with Frog Design Shanghai and Foolproof Singapore, he has over 25 years’ experience working on brands like DBS, Visa, Amgen, and various Singapore government agencies. In 2012, Van der Meulen was named one of fifty design innovators in China by CBS Weekly.

Ida Ong joins as Engagement Director in the TX business consulting team. With previous stints at Publicis Sapient and VMLY&R under her belt, she has eight years’ experience delivering business and technology solutions for Ford, Castrol, and Telkomsel on their digital marketing and transformation initiatives.