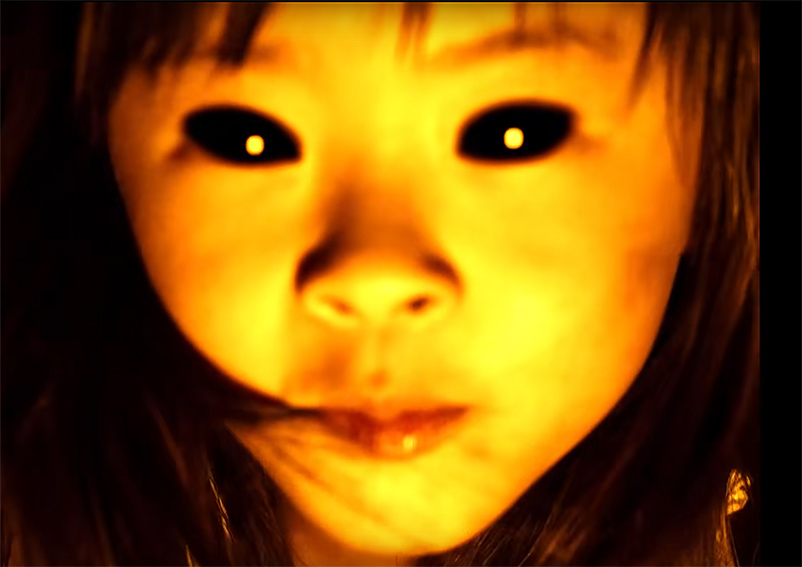 Three years since her last record, singer-songwriter Leah Dou (Katie Chan Productions Co. Ltd.) has released her new album ‘GSG MIXTAPE’ on November 27th. The 13-track album is like a musical diary, capturing the challenges, thoughts, hopes, and beliefs held by a 23 year old experiencing the world as it continues to unfold.

Alongside the album release, the music video for her track ‘ORANGE’ was also released on Spotify, Apple Music, iTunes, JOOX, and KKBOX. W+K Tokyo partnered with Nakama for the 2nd time since Khruangbin’s ‘So We Won’t Forget’ MV from earlier this year, to create a mysterious MV that despite its darkness, still leaves you with a warm feel. This is also the 2nd time this year for W+K’s ECD Scott Dungate to direct a music video.

Leah’s final MV from the album GSG MIXTAPE is due to launch this upcoming December on Leah’s official YouTube channel. 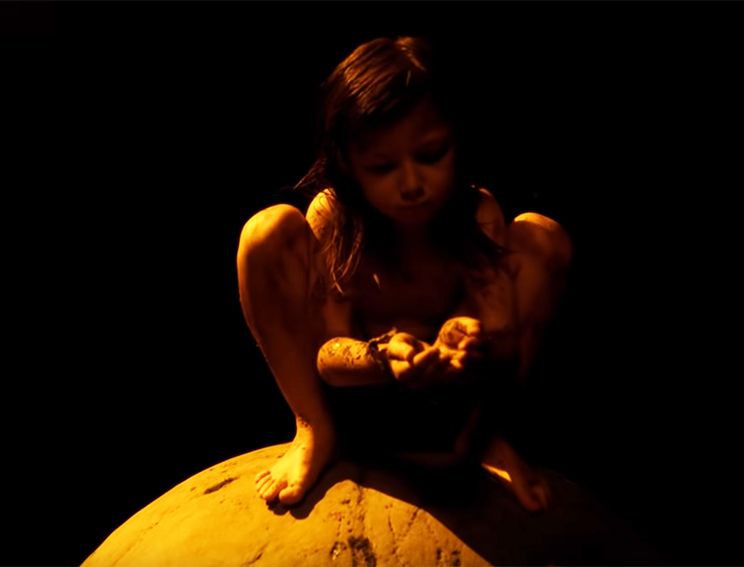 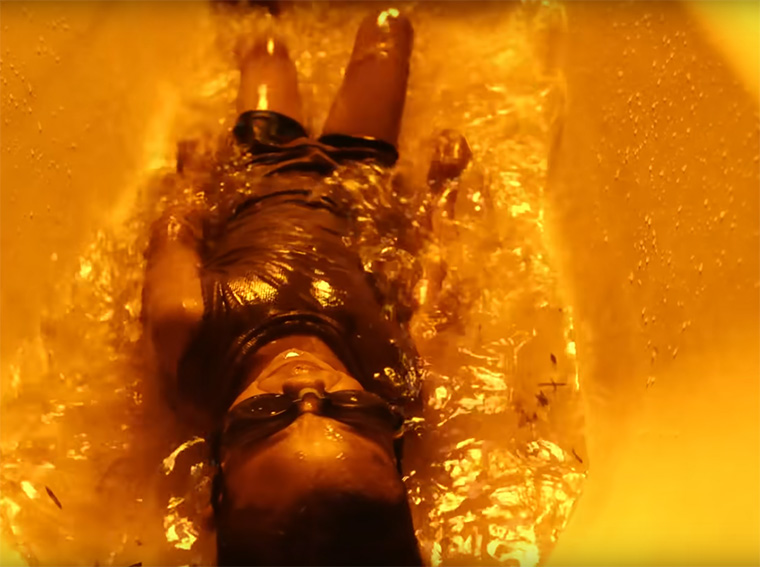