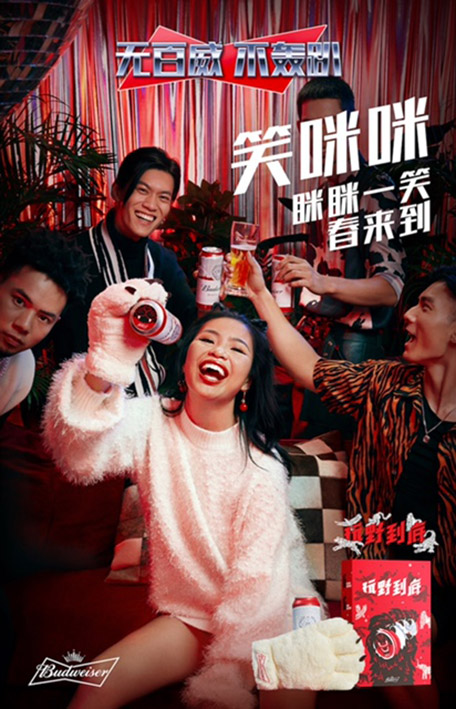 Titled ‘Unleash your party animal’, the campaign features home party kits for Budweiser drinking games inspired by the charades game ‘Heads Up’, where you guess the identity of the other person. However, this game has an unusual and unique twist, for it comes with animal paws inspiring the players to unleash their inner party animal.

We all remember those parties where some of the guests are outspoken or behave in hilarious ways. These quirky party guests are depicted in the two spots with metaphors to animals, the ‘Disco Wolf’ who throws some crazy shapes on the dance floor, or the ‘Smiley Cat’, a feline beautifully feline guest whose smile is impossible to resist. ‘Home Party Animal world’ was the creation of Serviceplan Shanghai Group Creative Officer Kan Wing Ho, who created paws that party guests can wear to take on their spirit animal, and also directed the two spots, which have a distinctly quirky retro vibe and aesthetic inspired by vintage Chinese movies.

COVID 19 was a brutal blow for Budweiser and its consumers, who prefer going to restaurants, (Karaoke) bars and night clubs for socializing, having fun and letting off steam, as opposed to staying at home. As the King of Beers, Budweiser wanted not only to stimulate business during lockdown, but also to help consumers have some well-deserved fun in their own homes while their favourite places of entertainment were closed. So, Budweiser and Serviceplan Shanghai inspired consumers to bring the fun into the safe confines of their homes by not just advertising to them, but providing real life solutions to enrich their home gatherings: original games, engaging drinking rituals and fun props to unleash your Home-Party Animal. The campaign ran on social media and the e-commerce platform JD.

Ario LIU, Brand Manager, Budweiser, said: “We started with IH consumer behaviour understanding. We wanted to engage our consumers with the whole experience, but not only drinks. In this case, the ‘Party Animal’ idea also provided games and props solutions. We look forward to the 2.0 version to be launched on more channels.” 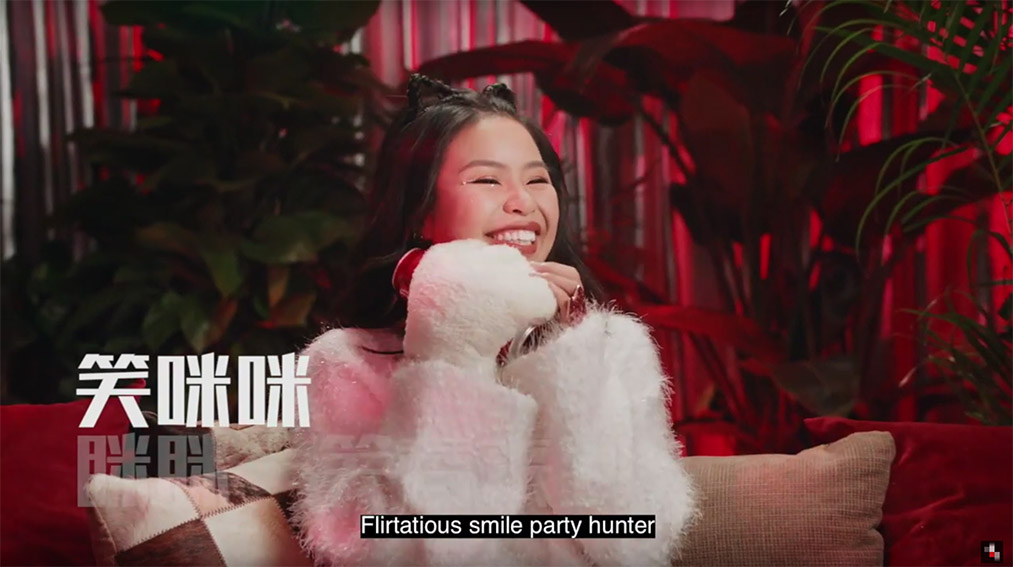 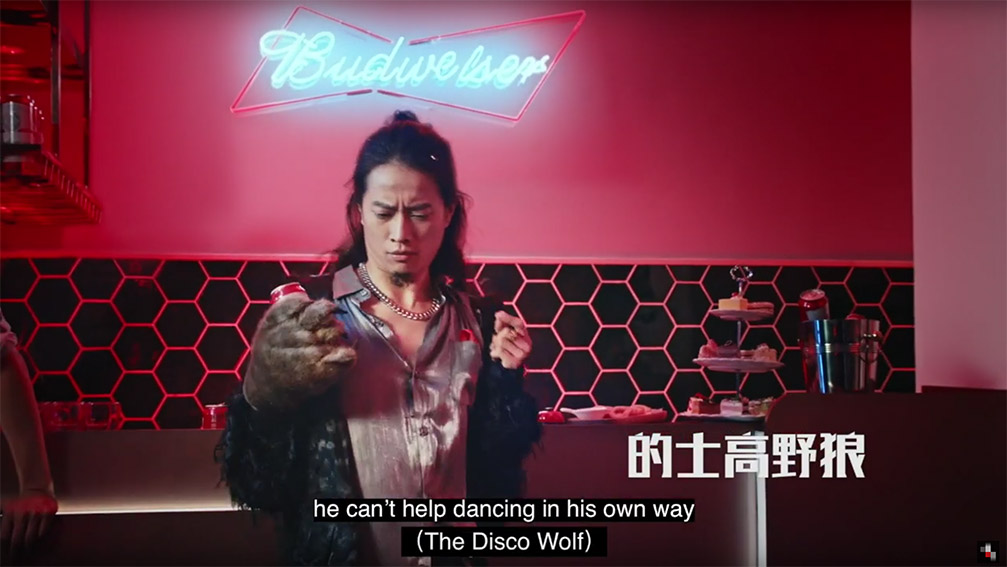 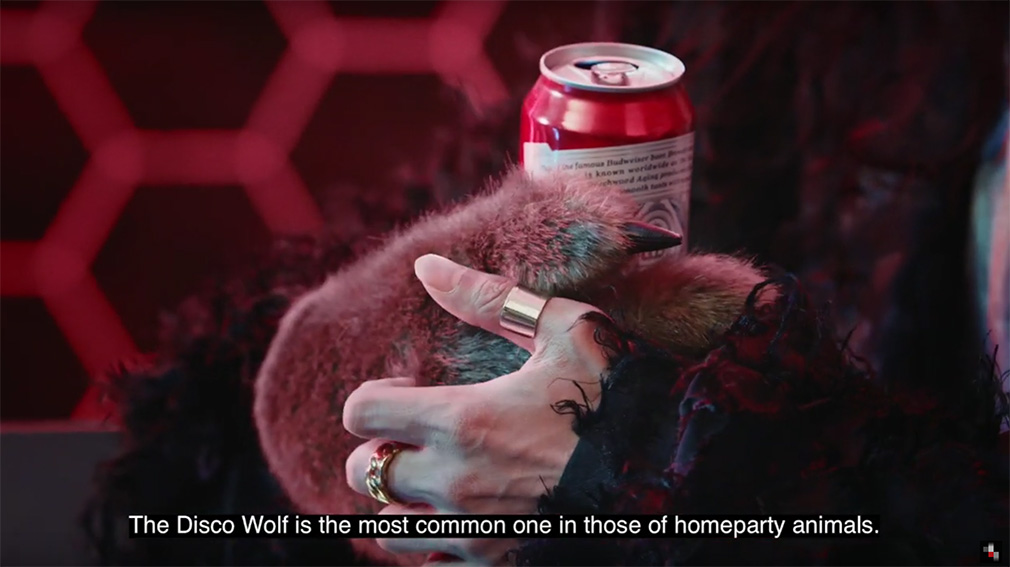