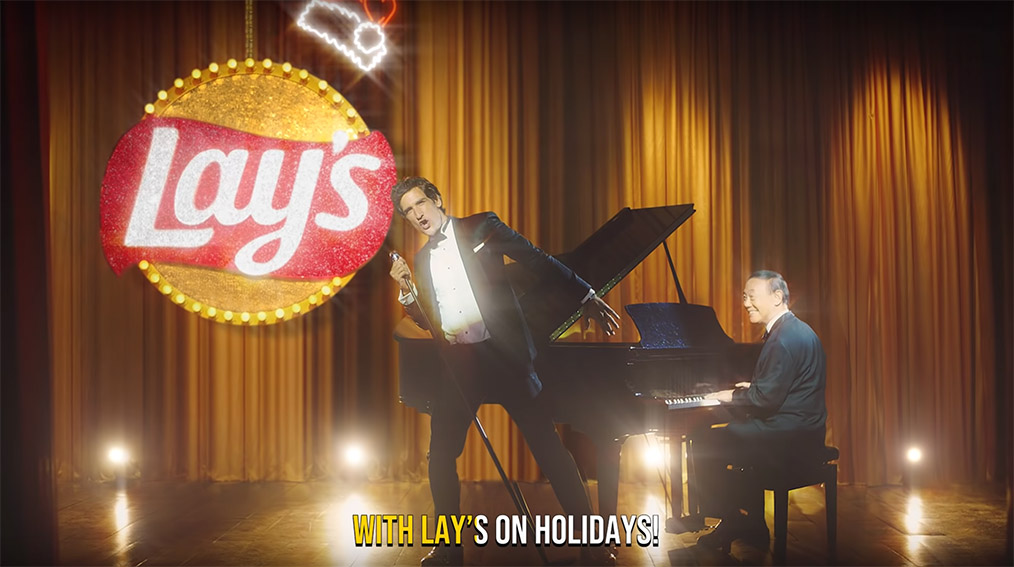 BBDO Guerrero Philippines and Lay’s made memes come true with the launch of its holiday campaign. Double The Holiday Flavor is the country’s most unexpected Christmas collaboration, featuring Jose Mari Chan and the current Lay’s endorser, Nico Bolzico (who confesses he cannot sing to save his life).

In the Philippines, the beginning of the holiday season is marked by one meme every year which Jose Mari Chan announces in this music video. Jose Mari Chan is known as “The Father of Christmas Music” because of the iconic holiday songs he has been releasing since the early 90s. And during the season, his songs are played on loop everywhere, from malls to radios, earning him a status in Filipino meme culture.

In the film, BBDO Guerrero takes on a more playful execution of holiday nostalgia, and pushes the two celebrities out of their comfort zone as they bring to life RUN JMC and NICO BOL-Z. But the surprising duo took naturally to their roles, singing, rapping, and bromancing their hearts out in a music video inspired by Jose Mari Chan’s #1 holiday hit “Christmas in Our Hearts”. Since its release, the Internet has called it “the collab of the year” and “the video that saved 2020”.

Raymond Valenzuela, Marketing Manager for Frito Lay shares, “Lay’s provides a flavorful distraction for the holidays and this video brings it to life in a memorable and joyful way – that the best Filipino tradition unites older and younger generations at Christmas.”

“While this hasn’t been the best year, we can only hope to end it with a laugh—and if we’re lucky a new meme to be shared in the holidays. And with Lays we wanted to bring this holiday campaign to life in a relevant way.” says David Guerrero, Creative Chairman of BBDO Guerrero. 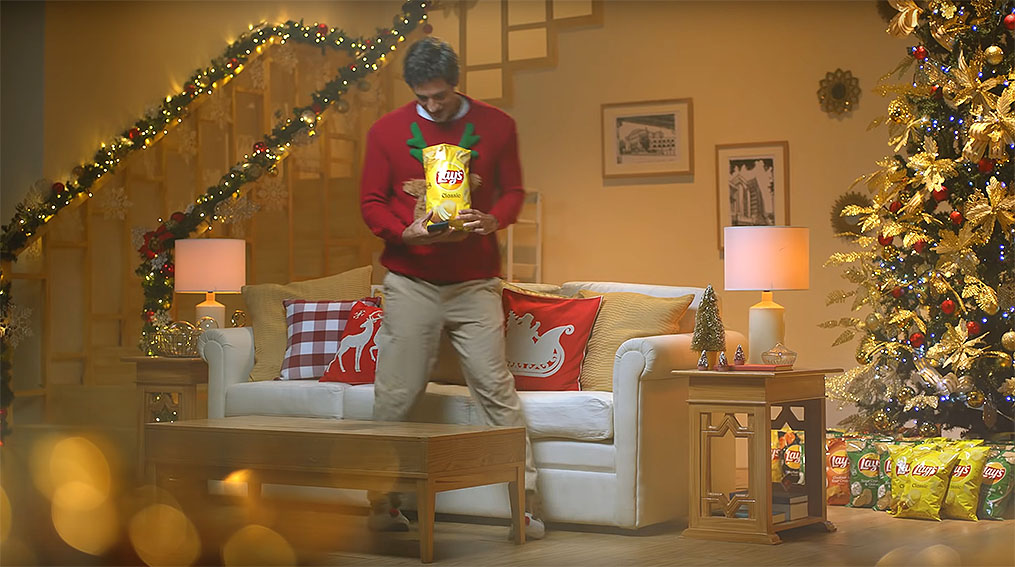 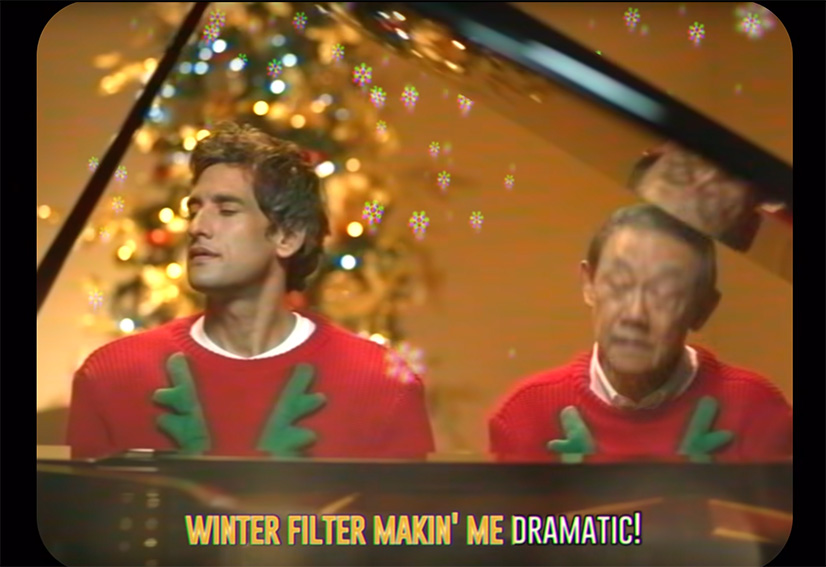