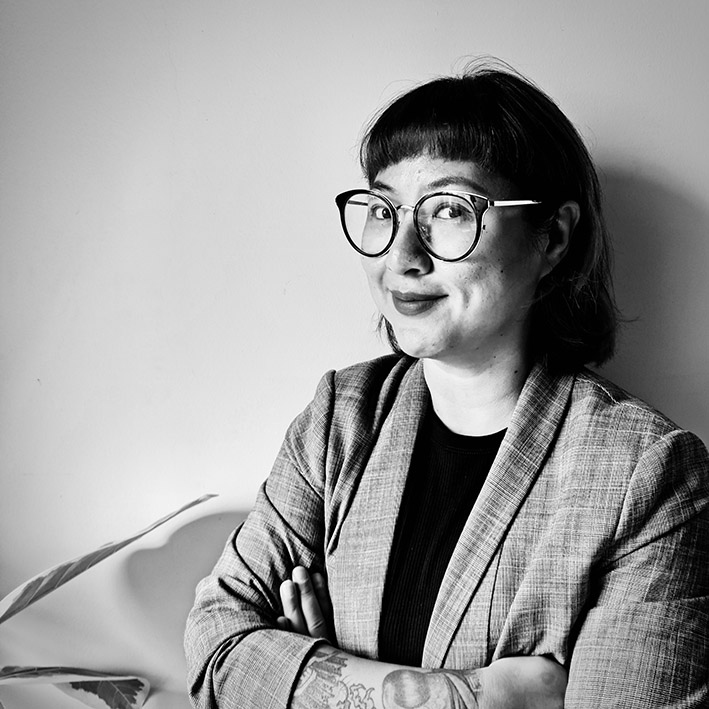 Amit Sutha, Chief Executive Officer of Universal McCann (UM), UM Studios and Ensemble Worldwide, said: “Didi is part of the founding team at Ensemble and UM Studios and has been with us for close to five years, playing a critical role in bringing contextual data and new-age technologies to our storytelling core. Didi was employee number 13, and as we grew to a team of 100, she has been at the very centre of our journey of growth. She is a genuine new age storyteller and with her at the helm, I am confident the spirit of unicorn disruption will continue to move and guide us in the work we do every day.”

Pirinyuang was previously Creative Group Head at Naga DDB, then at GOVT KL (rebranded as The Clan). She joined the Ensemble Worldwide team as Associate Creative Director and was promoted to Creative Director in 2019. Most recently, she was selected as one of Campaign Asia’s top rising young marketing and communications professionals in Asia-Pacific for this year’s 40 under 40 list.

Pirinyuang will report directly to Amit Sutha and work in partnership with Phang Mei Jeng, General Manager of Ensemble Worldwide/ UM Studios, to lead the agency through this next stage of business and creative evolution.

Pirinyuang said: “When Ensemble was first assembled, the goal was to explore new boundaries, and we kicked off our first new age of creativity by building agile, data fuelled, technology aware brand stories. This culture and legacy of creativity will continue as we embark on a new journey of transformation into the next age. From production formats to timelines, films to AR/ VR, receptive to immersive, long format to bite sized, media to influencers, and everything in between, I am excited for the next few years of change.”

Sutha adds: “We cannot emphasise enough the value of Woei Hern as we bid him goodbye. In his time with us, he has been instrumental in growing the Ensemble team from inception, raising the bar of creativity and shaping the very DNA of the agency. Personally, he will always have a special place in my heart; and that of Ensemble and all who worked with him. He leaves with our heartfelt thanks for his contributions, and we wish him every success in his creative journey from here on forward. I know he will always have our back, as we have his.”

The agency was recently awarded APAC winner for Best Branded Programme/ Series for Land of Lightbulbs at the Asian Academy Creative Awards, in a category that typically goes to networks, channels and bigger content producers.