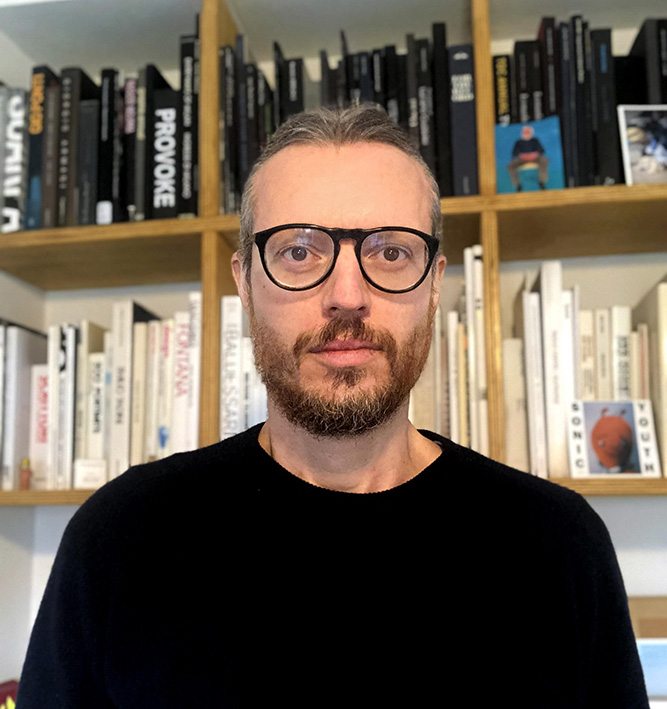 FutureBrand, the global brand transformation company, has promoted Gianni Tozzi to Chief Creative Officer International. Operating out of the Milan office, Tozzi will now oversee the entire creative output of FutureBrand across both the Asian and European markets.

Tozzi steps into his new role after over a decade as FutureBrand Milan’s Executive Creative Director, during which he significantly grew the agency’s offering, and participated in international projects and pitches.

Tozzi brings with him a wealth of experience in brand transformation and a deep understanding of design culture across markets. His work has been celebrated internationally, and notably acknowledged by the design community with two D&AD pencils.

As the newly appointed Chief Creative Officer, Tozzi will continue to leverage the international talent across FutureBrand’s network and further amplify FutureBrand’s creative reputation within the industry.

Nick Sykes, Global Chief Executive Officer, FutureBrand, said: “Promoting Gianni to the role of Chief Creative Officer International for Europe and Asia follows an impressive twelve years as Executive Creative Director for FutureBrand Milan. He has been an invaluable asset to our international team in that time, leading the development of award-winning creative work from FutureBrand Milan. Under his tutelage, we know our creative teams will continue to flourish and produce industry-leading work.”

Tozzi said: “One of FutureBrand’s greatest assets is its truly international network of expertise, something that I myself worked to strengthen in my time as Executive Creative Director of FutureBrand Milan. As I step into the role of Chief Creative Officer across the European and Asian markets, I look forward to finding new ways of working which deepen collaboration between offices and further cement our position as a truly global studio.”