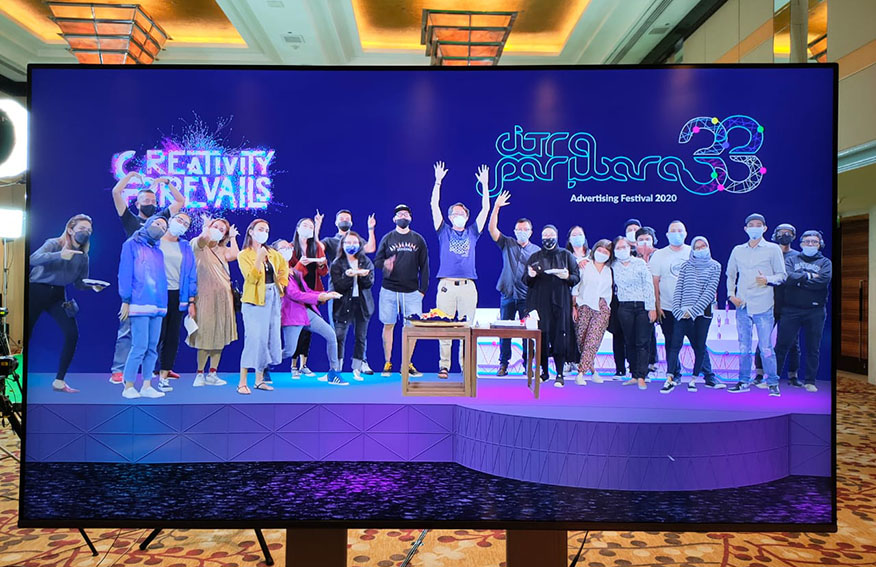 The biggest advertising festival in Indonesia, Citra Pariwara, is in its 33rd year. The festival carried the theme “Creativity Prevails” and Flock Creative Network stared picking up the Creative Agency of the Year Award.

At this year’s Citra Pariwara 2020, Flock Creative Network picked up the Creative Agency of the Year Award.

This year, Citra Pariwara 2020 has also received support from Wishnutama, the Minister of Tourism and Creative Economy through his remarks which was delivered virtually. Minister Wishnutama appreciated the commitment of the creativity of every individual who always give their best for the advancement of Indonesian advertising industry. “It is my hope that everyone who joined this festival could gain inspiration and take advantage of this great opportunity to improve their creativity and quality of their work. I wish for continuous success for Citra Pariwara!”

Reza Fitriano as Chairman of the 33rd Citra Pariwara Organizing Committee, said: “Even though 2020 is full of challenges, Indonesian creative ‘fireflies’ have been able to prove that we are capable of becoming the light and overcoming ‘darkness’ – this can be seen through the 889 works submitted to us. Congratulations to all winners, I hope this year’s achievements can set new standards to an even higher level,” said Reza Fitriano in a written statement on Friday (11/12/20).

Through the submitted works, the judges agreed that this year submissions proved that the creativity of Indonesian talents had a new standard that was higher than before. This international class panel of judges said that the works they rated metals for Citra Pariwara 2020 are capable and worthy of international awards and recognition.

Devi Attamimi, Co-chairwoman of Citra Pariwara 2020 added that Citra Pariwara, despite that it’s being held each year, is not just an award ceremony for the works of Indonesian creative people, but also as a forum for creative young talents to develop abilities and be inspired through a series of seminars and masterclasses. “This year, there were at least 1,300 viewers participating in various series of seminars and masterclasses held by the organizer of Citra Pariwara 2020. This can be realized thanks for the support from various parties, especially brand sponsors, agencies and Production House,” continued Devi.

Being virtually held on December 11, 2020, the awarding night was witnessed by more than 40,000 viewers. The organizer of Citra Pariwara 2020 also invited a number of top artists, including Hindia and Kunto Aji.

Even though the creative industry has also felt the impact of the pandemic, the country’s creative people are able to prove that creativity knows no boundaries and even with various limitations is able to produce works that we can be proud of.

Chairman of the Indonesian Advertising Association – DKI Jaya, Elwin Mok said: “2020 is a proof for the Indonesian creative industry to set a new standard for advertising players who are more resilient and able to compete at the international level.” 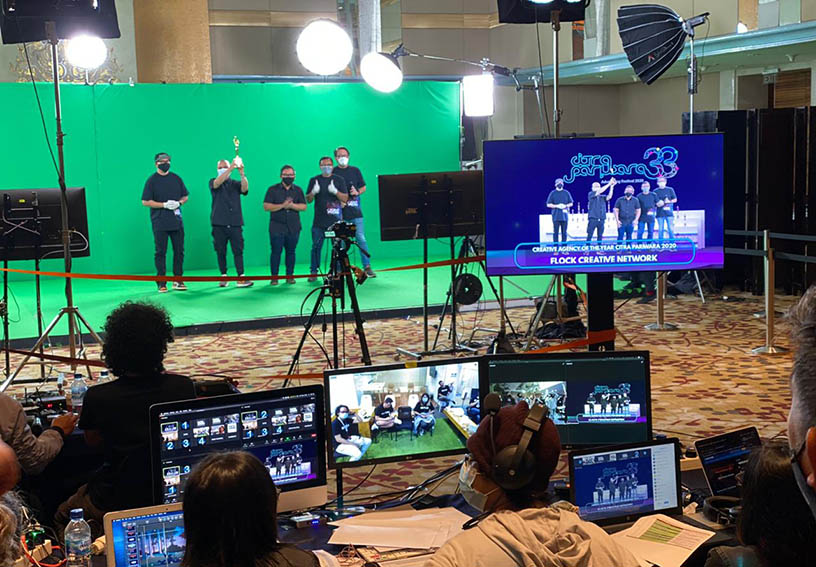 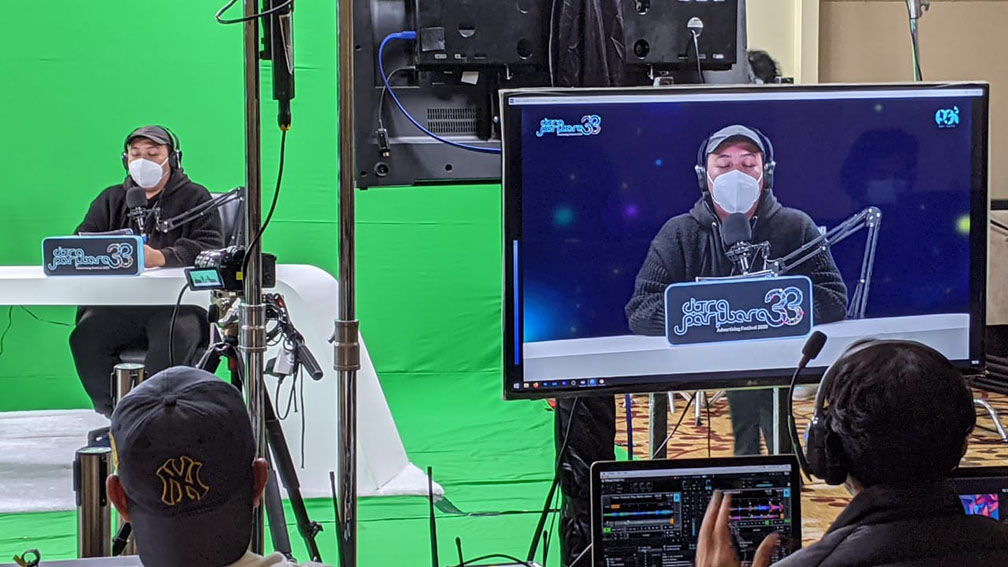 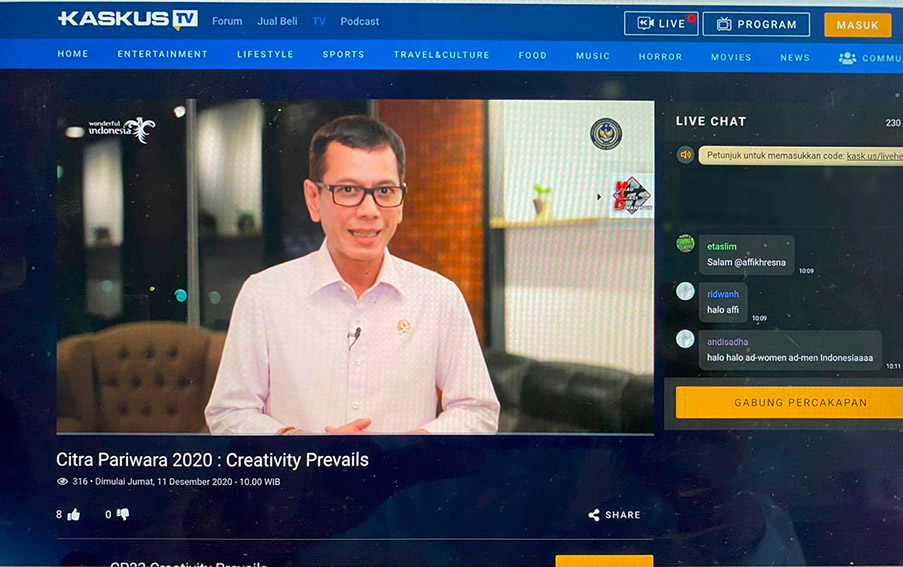