Tiger Beer knows what it means to confidently seize opportunities, which the Publicis Communications Team put on display in this new film titled ‘Yet Here I am.’ Tiger reminds everyone to embrace a never-say-die attitude and turn adversity into opportunity.

As Tiger turns 88 this year, the film tells the story of Tiger, a brand born in Asia, a place where neither hops nor barley would grow, at a time when people said it was impossible to brew a tropical lager that would refresh. But against all odds and challenges, Tiger proved to everyone ‘Yet Here I Am’.

“The world has never been so volatile, and the future so fluid. Tiger is a brand born against all odds as 88 years ago, it was inconceivable that we could brew a beer in a tropical climate. And yet, here we are. The video captures the spirit of resilience that the world needs so much of today,” said Sean O’Donnell, Global Brand Director for Tiger®. “In April, we turned that spirit into action with our #SupportOurStreets initiative, which helped F&B businesses in Southeast Asia cope with the stay-home measures. Together, we showed the world that despite unforeseen hurdles, yet here we are, remaining resilient and full of hope.”

Tiger pledged more than €1.8 million in Southeast Asia from its #SupportOurStreets initiative to help F&B outlets during these trying times.

Tiger is also introducing a bold new look on its packaging that will be rolled out worldwide in the coming year, starting in Vietnam this year. Tiger is available in more than 50 markets globally today. 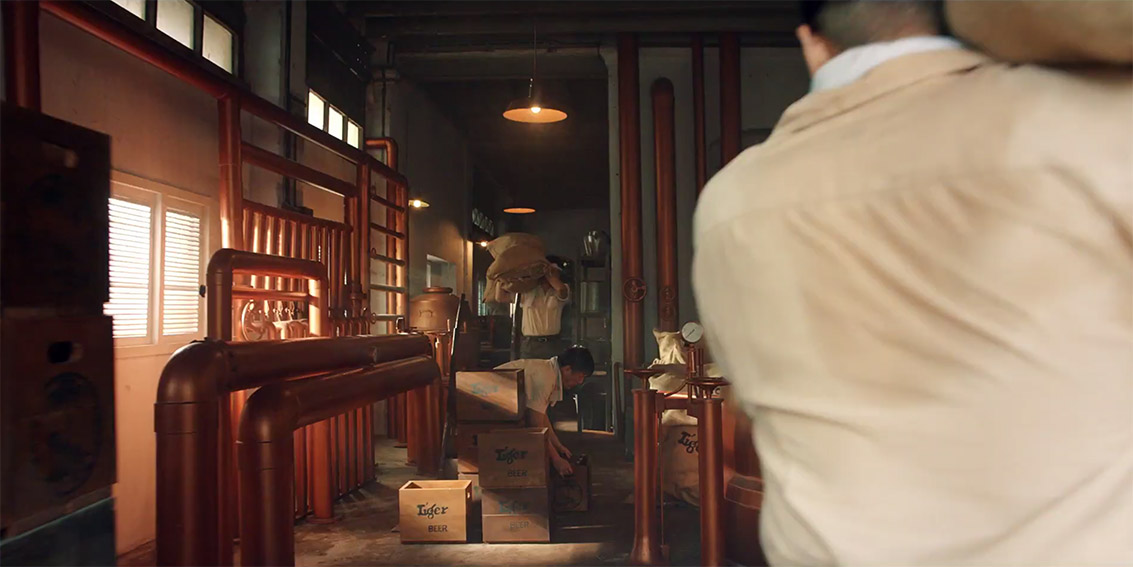 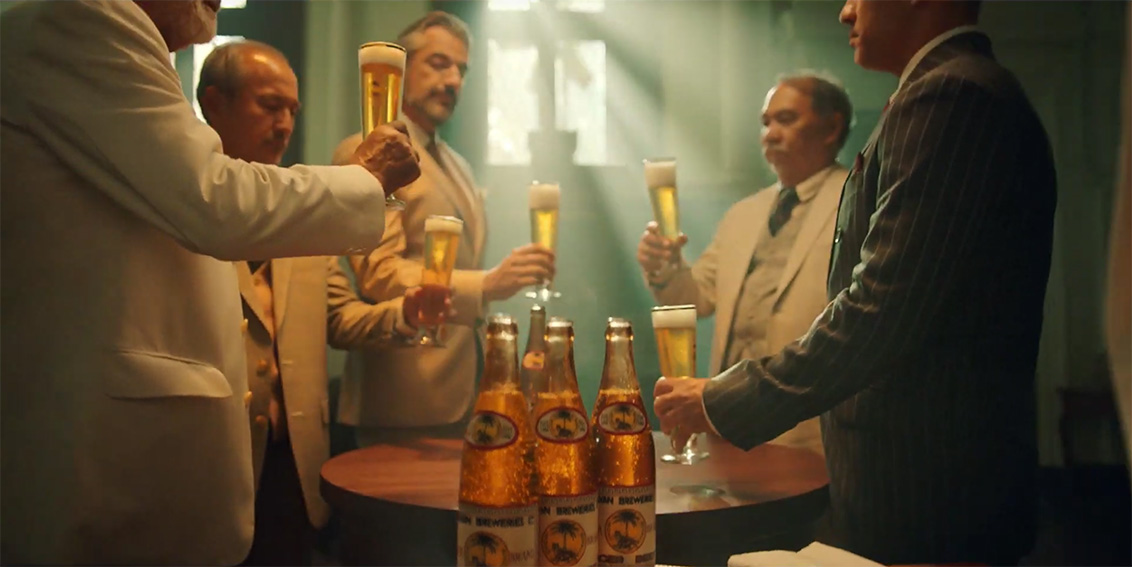 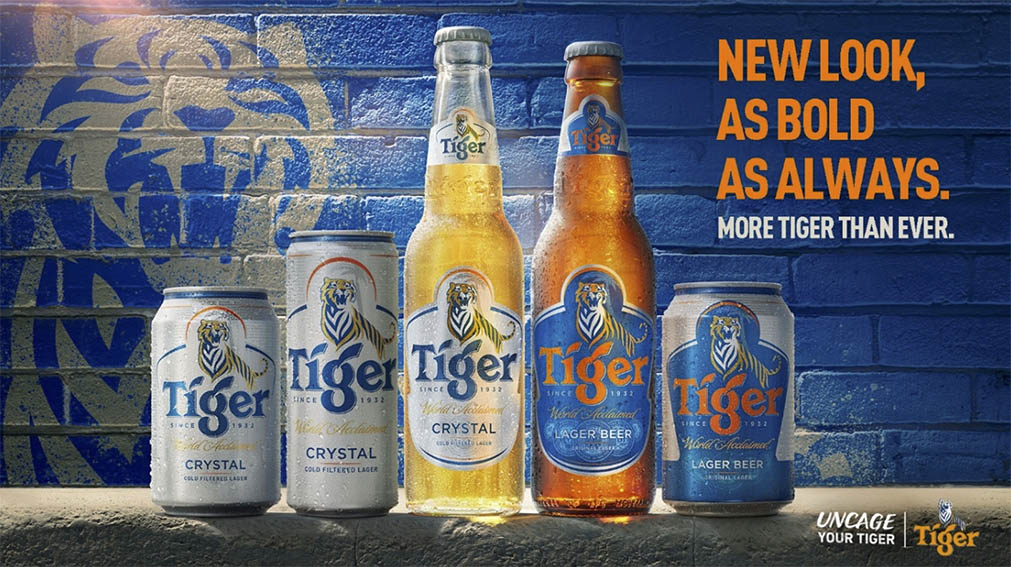