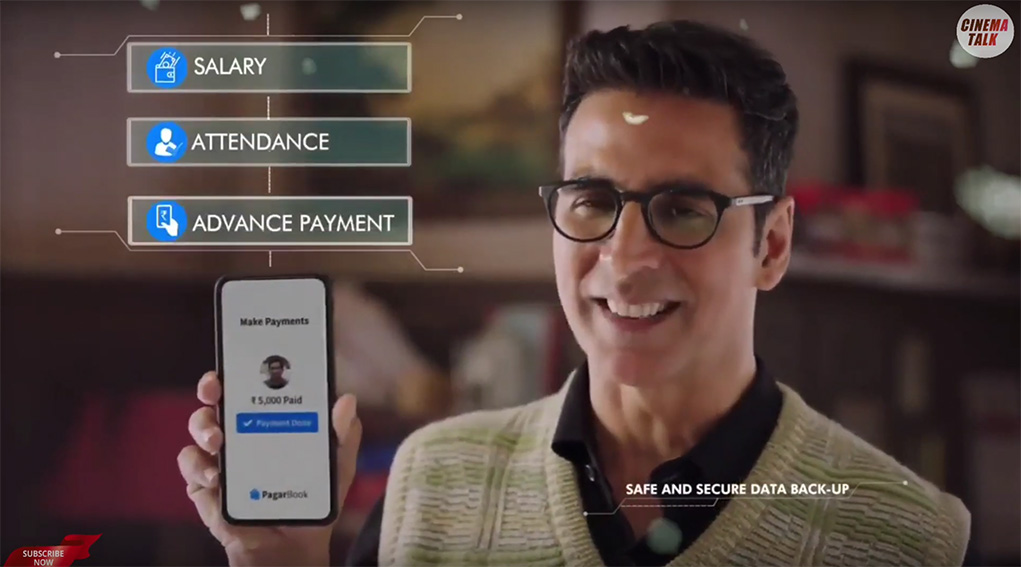 BBDO India has created this series of ‘feature films’ demonstrating how PagarBook’s useful features are helping small and medium scale businesses to professionalize their systems for more convenience, efficiency and profitability.

The TVCs and video content will be supported by other mediums which include digital, OOH and print.

In the lead film, Kulbhushan Kharbanda plays the role of an elderly businessman who is concerned about his son, played by Akshay Kumar, as he was leaving him to manage his business whilst he was away traveling. Kharbanda, the father returns from his spiritual trip, worried that his son has not managed the business well without him and is pleasantly surprised to see that his son has transformed the business by introducing the new PagarBook app for employee salaries, attendance and management of advances.

Siva Prasad, Sr. Vice President – Marketing & Sales, PagarBook, said: “This is the first truly significant campaign from PagarBook and we believe we will be able to cut through to our audience with this message. Our ethos is focused on solving the most challenging problems faced by the SME sector. The goodwill of India, the common Indian, is something that we strive towards, and this is where there was great synchrony with Akshay. We are happy to help the SME’s professionalize their employee management systems through our app which is totally free to download, and very easy to use.”

Akashneel Dasgupta, Chief Creative Officer, BBDO India (Gurugram), said: “PagarBook is an idea whose time has come. Conceptually it is such a simple but wonderful innovation that I am certain about its success. There was a huge need gap where cumbersome record books and attendance registers needed to be desperately replaced with technology. PagarBook does exactly that. As far as the film is concerned, the best bit was the pairing and chemistry between Akshay & KulbhushanJi”. 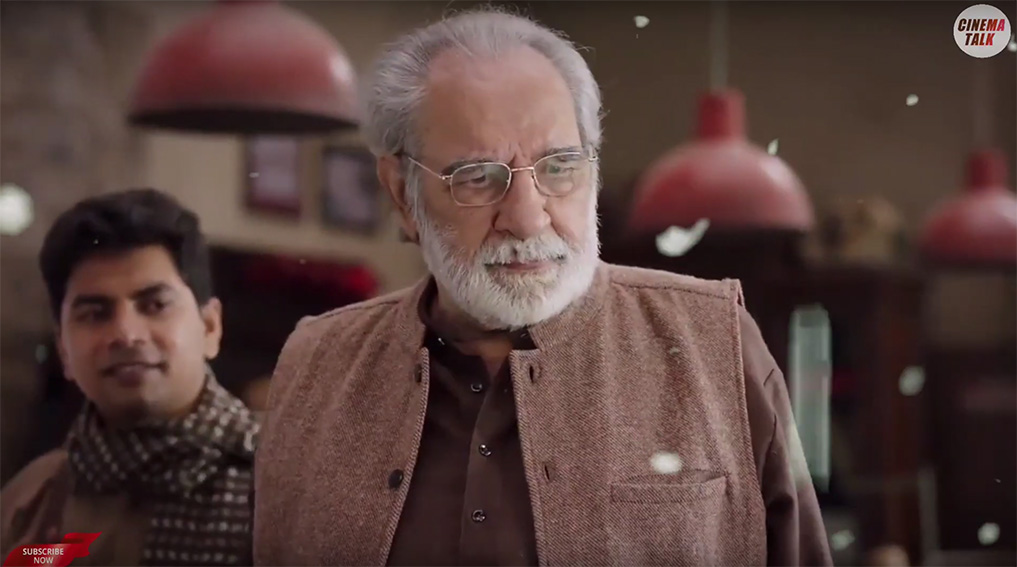 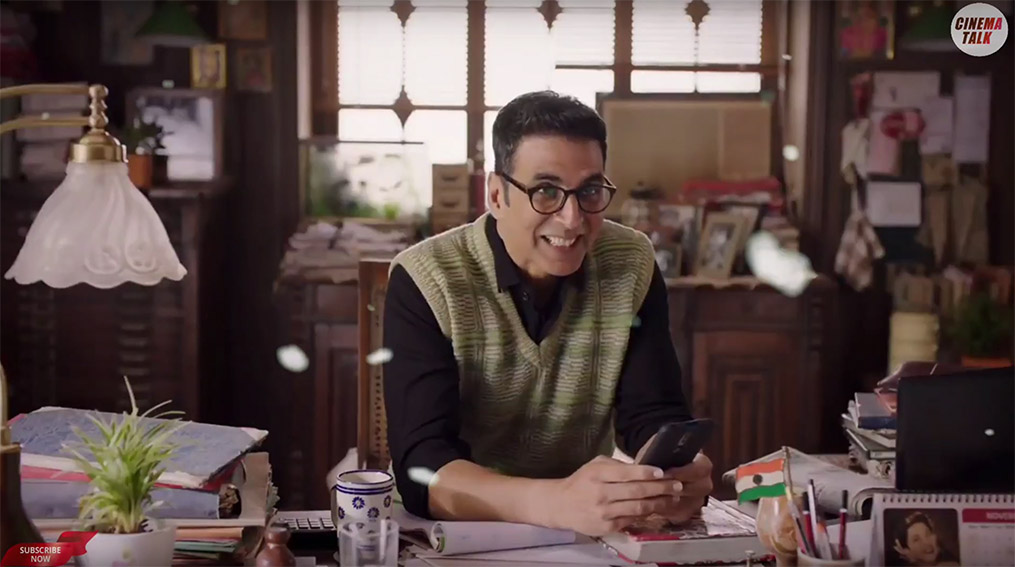