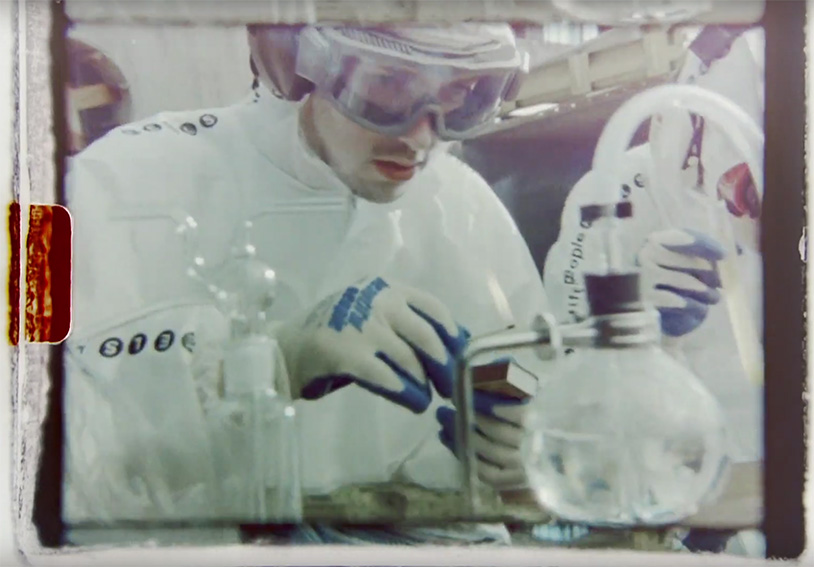 beautiful people feels believe that your stuff should make you feel something. Their first film created with Wieden+Kennedy Tokyo and directed by Yusuke Tanaka, gives a peak behind the curtain on how they create products with feelings.

The film has a found footage feeling, and is shot entirely on 8mm film. It is set in abandoned, dilapidated buildings, adding to the human feeling and the tangible nature of the beautiful people feels brand.

beautiful people partnered with W+K Tokyo on the product design, branding and communication of the beautiful people feels sub-label in October 2020, and the brand celebrates its first holiday season.

In the lead up to the season when people share their feelings the most, a holiday gift box is available with every purchase on the beautiful people feels website from December 11th. 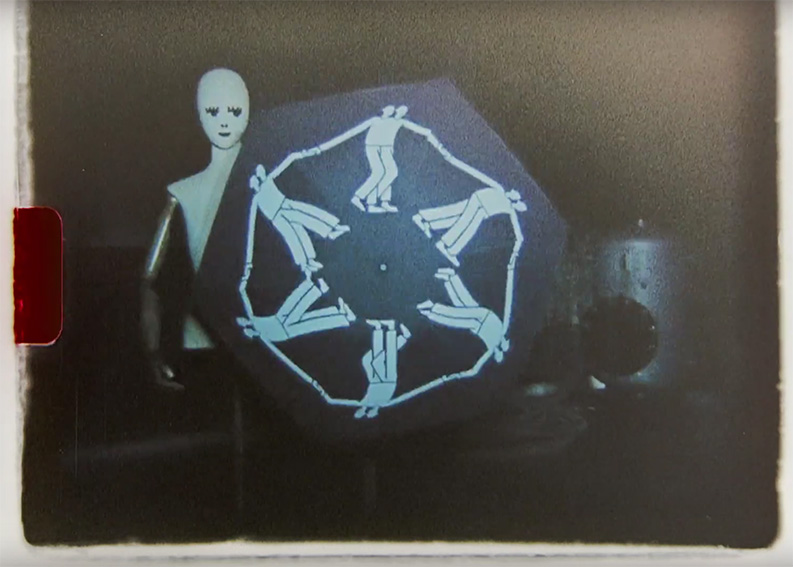 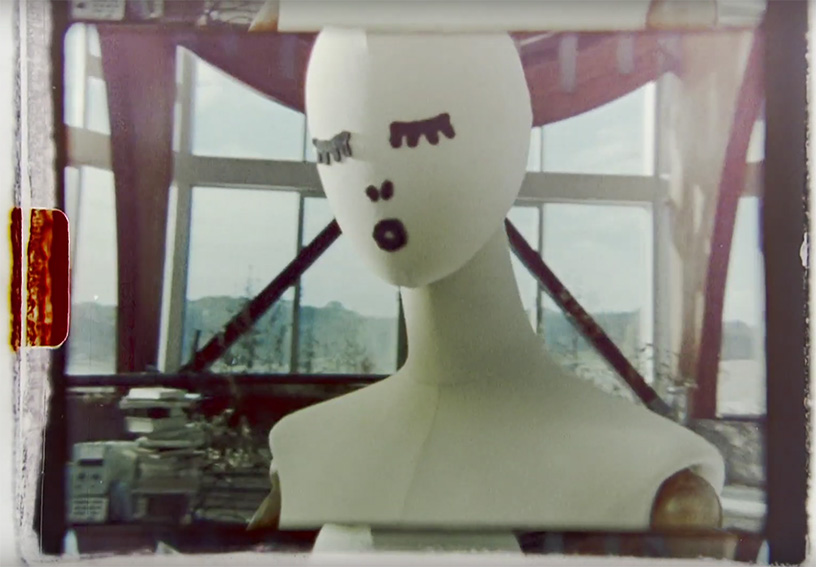