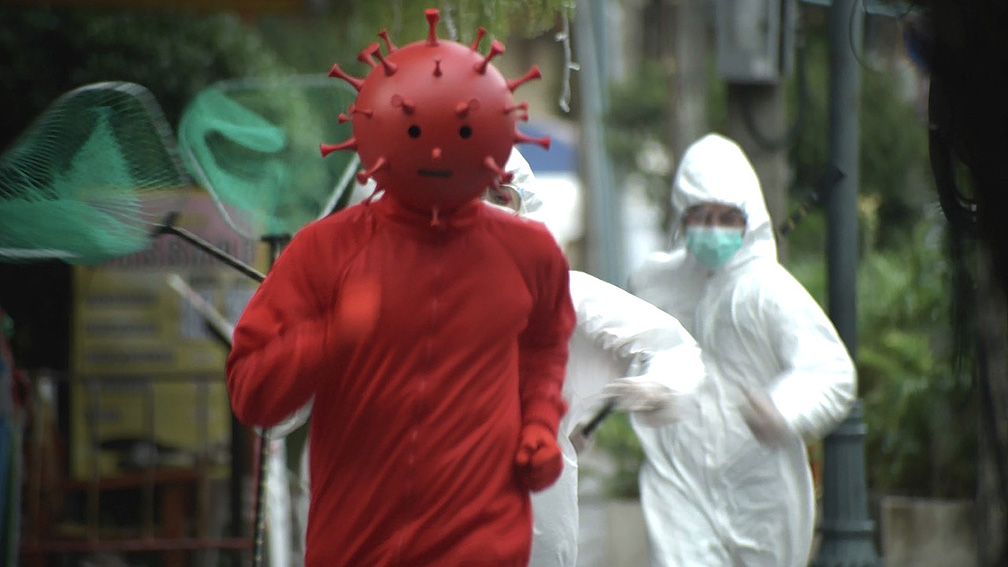 Suthisak Sucharittanonta, the former Creative Chairman of BBDO Bangkok, recently launched “Covidman”, his second film in his foray into directing for the Thai Health Promotion Foundation. With this film, Sucharittanonta sets to provoke viewers to reevaluate how they consider their own health and safety.

“Covidman” opens with Covidman re-entering Bangkok while most people have lowered their guard due to low infection rates. Upon seeing him, crowds of people are shocked and scared. In response, they grab anything they can to try and protect themselves from it, stopping at nothing to ensure their health and safety. As the film progresses, Covidman is chased around the city by men in protective gear, hoping to catch and contain him before he infects anyone else. However, before he can, a crosswalk and a red light change everything.

“Thailand has had one of the best responses in the world to Covid, but there is another more deadly threat out there that we can protect ourselves from. If we responded to all threats and took measures to protect ourselves from them like we do with Covid, we could save many lives,” Suthisak said.

Suthisak ends the film with a serious warning, urging the public to take care of their health and safety by protecting themselves from another, more deadly unseen danger in Thailand. To see how the film ends and learn more about the Thai Health Promotion Foundation, visit:

Suthisak directed the film through Triton production company and shot it in Bangkok’s old town district in November 2020. 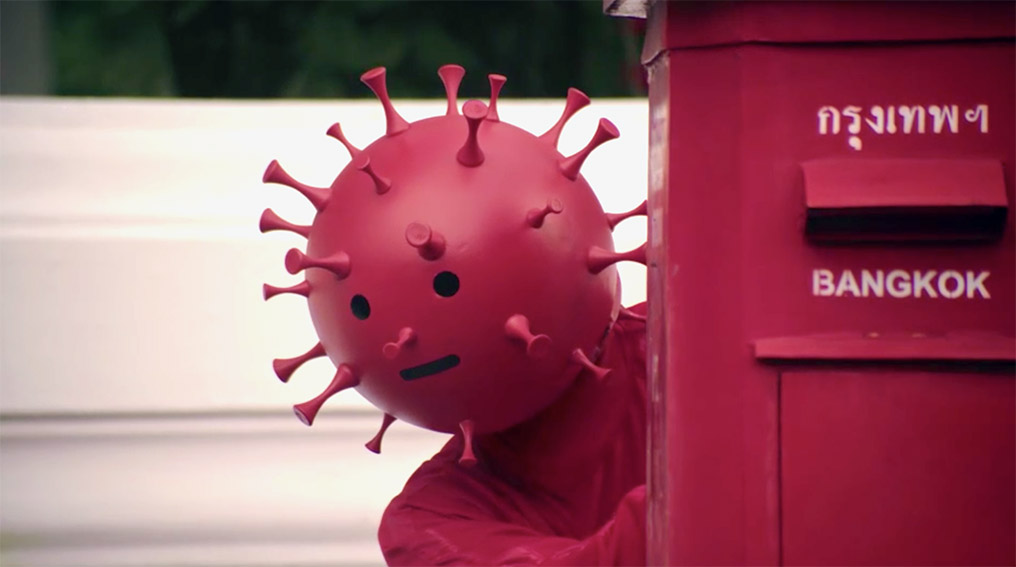 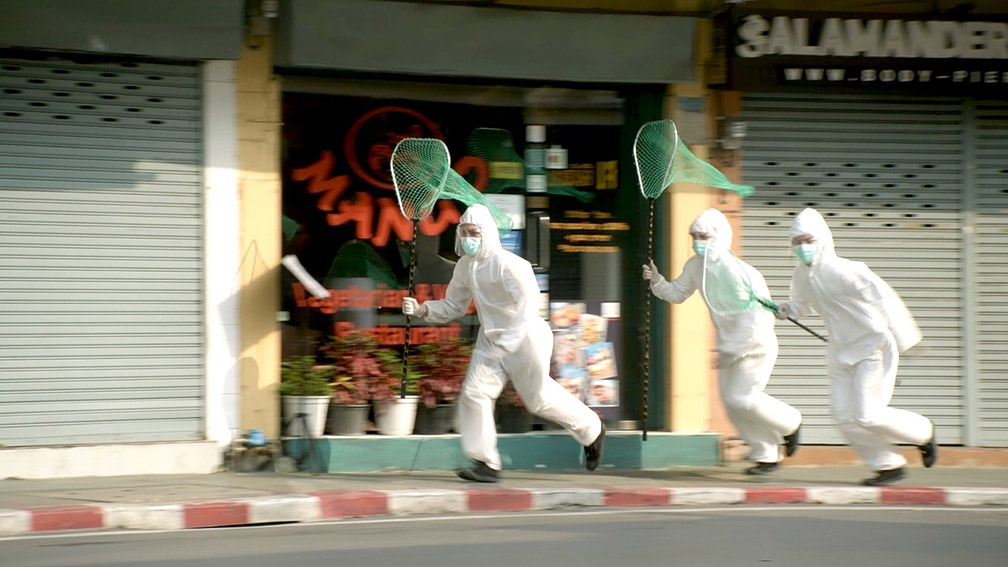 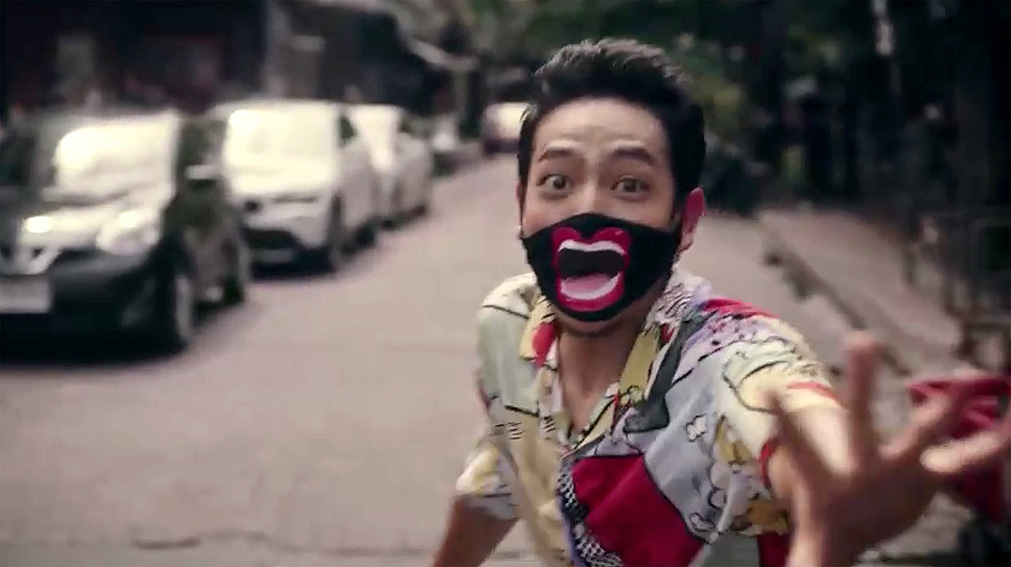