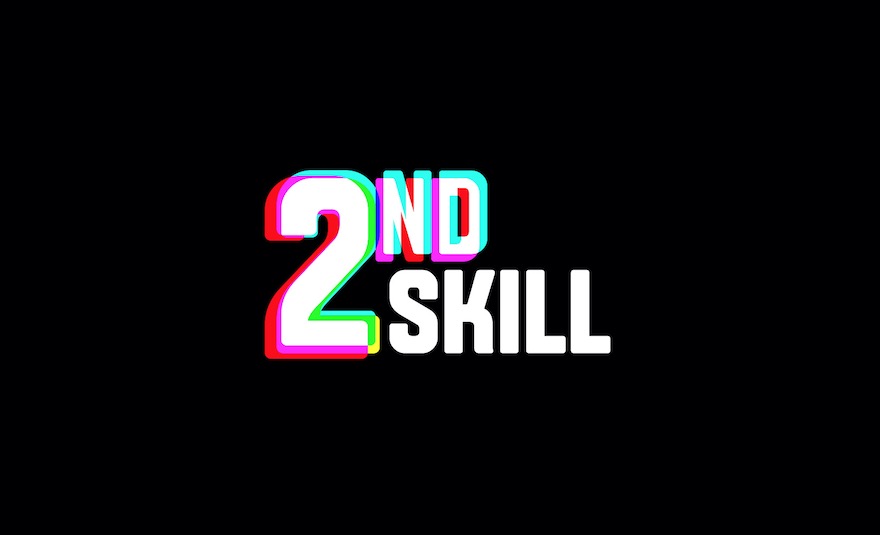 At a time when economic pressures have had a negative impact on traditional creative roles and job prospects at agencies, The One Club for Creativity has partnered with Seattle’s pioneering School of Visual Concepts (SVC) to launch 2nd Skill, a unique program to help art directors, graphic designers and copywriters retrain and upskill for their second creative career.

The programs will be run exclusively by SVC, who will provide the training and recruit highly regarded instructors and mentors.  The school is a recognized leader in the field who has provided professional development training for thousands of individual contributors and corporations in its 50-year history.

2nd Skill is unique in that the curriculum was developed specifically by ad industry experts to take an ad professional’s existing highly developed creative skill set and build a robust second capability on top to make creatives uniquely qualified and highly desirable in the current job market.

2nd Skill launches at a challenging time in the ad industry.  According to research from Forrester, U.S. agencies will shed 52,000 jobs in 2020-2021, with half of them not coming back.  At the same time, positions in UX, UI and content strategy — generally starting at around $100,000 annually — are in high demand across the country.

In addition, a recent search on LinkedIn for full-time U.S. creative industry jobs revealed fewer than 1,500 open spots for art directors and copywriters, while there were more than 33,000 current openings for UX designers, UI visual designers, and content strategists.

Says Kevin Swanepoel, CEO, The One Club: “The ad industry structure has been upended, first by changes in how brands market to customers and then from pandemic-related budget cuts and layoffs. Traditional ad creatives already have a well-developed first skill set.  2nd Skill is all about upskilling these creatives, arming them with an additional new toolbox that makes them uniquely qualified and highly desirable for the more than 33,000 good-paying openings in today’s job market.”

2nd Skill was conceived by The One Club’s Professional Development department, headed by former Saatchi & Saatchi worldwide creative director and Vanderbilt University adjunct professor Bob Isherwood.  The initiative directly aligns with the nonprofit organization’s mission to support the creative community, and is a concrete, meaningful action to help the creatives navigate the changing marketplace.

More than a dozen industry experts, including The One Club Board members Chloe Gottlieb, director of user experience at Google and Tiffany Rolfe, global CCO at R/GA, were consulted on development of the curriculum.

SVC’s instructors are top professionals at leading tech brands such as Google, Microsoft, Facebook, Amazon, HBO and others, so students also have the advantage of being taught by pros with direct experience at the firms doing the lion’s share of the hiring.

2nd Skill kicks off with spots limited to 48 qualified art directors, designers, and copywriters — 16 for each of UX Design, UI/Visual Design, and Content Strategy/UX Writing programs.  Courses will be held online — two nights per week and on select Saturdays — for nine months.  Enrollment is $11,500, with optional mentorship and one-on-one career coaching available at additional costs.

Program curriculum consists of core topics, workshops, and optional mentoring by appointment.  Topics for the UI/Visual Design track include responsive design and visual design for mobile apps, while the UX track covers areas such as information architecture, principles of interaction design, and user research.  Workshops include type and icons for digital, design systems, and accessibility.

Says Larry Asher, director, SVC: “It’s been incredibly rewarding to see our program students land jobs with some of the biggest names in tech. By partnering with The One Club, we can now bring the experience of our working professional instructors to even more aspiring digital designers and content strategists.”

Applications are currently being accepted.  The One Club and SVC are hosting free one-hour information sessions where potential applicants can learn more about the job prospects and course tracks in the 2nd Skill focus areas.  Interested creatives are encouraged to book and attend an info session in advance of the January 17, 2021 application deadline.

2nd Skill is The One Club’s second new initiative in the past three months designed to expand creative career opportunities.  In August, the club launched ONE School, the groundbreaking free portfolio program for Black creatives on the East and West Coasts.