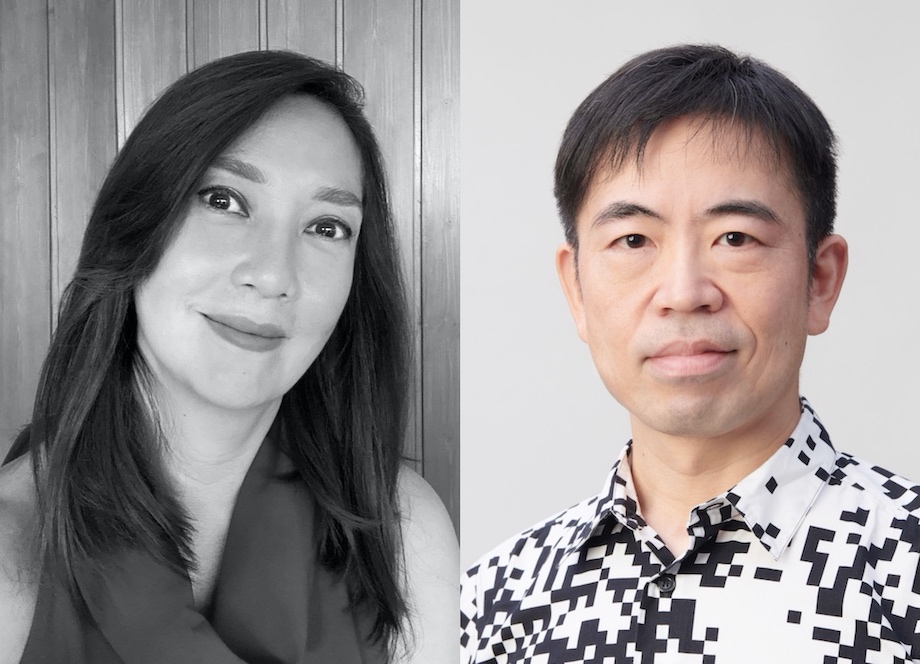 The first diverse group of top creative leaders have been named as jury chairs for the historic ADC 100th Annual Awards, one of the world’s longest running and most prestigious global competitions celebrating excellence in craft and innovation in all forms of design and advertising.

This year’s initial group of 10 jury chairs consists of:

Jury chairs and full juries for remaining disciplines will be announced shortly.

Says Kevin Swanepoel, CEO, The One Club: “ADC Annual Awards have represented the pinnacle of global excellence in craft and innovation for the past 100 years. This year’s highly accomplished jury chairs are recognized creative leaders who will uphold that storied tradition, leading juries and guiding them to view the work through that lens during the judging process.”

Entries can be submitted now, with fees increasing after each deadline period. Regular deadline is March 12, 2021, with extended deadline is March 19, 2021, and final deadline March 26, 2021.  All judging will take place online.  No physical entries will be accepted this year, eliminating shipping costs for entrants.

A special tiered pricing structure makes it easier for smaller agencies, studios and freelancers to participate in the ADC 100th Annual Awards.  Larger agencies and brands pay the standard entry fee; smaller shops get a discount on entries (amount varies by discipline) and freelance creatives and one-person shops are eligible for an even greater reduction in their entry fee.

The One Club will for the second year partner with creative community Working Not Working on content collaborations and the ADC Freelancer of the Year award.  All ADC 100th Annual Awards Gold Cube-winning entries submitted through the freelance level of the tiered-pricing system will be judged again by a separate jury that includes the Working Not Working community.

New for this year are the ADC In-House Design discipline and reduced pricing for personal/unpublished work in Fashion Design, Motion/Film/Gaming Craft, Photography, Illustration and Typography.

The ADC Annual Awards is the world’s longest continuously-running awards program recognizing global excellence in craft and innovation in all forms of advertising and design.  This year presents creatives from around the world with the opportunity to be part of history by winning a coveted ADC Cube in the show’s 100th awards season

Under the “Once in a Century” theme, this season’s program is promoted by a rare look at a series of ADC Annual Awards call for entry posters from throughout the past century, created by some of the world’s most legendary designers and creative agencies.  The showcase is part of the year-long ADC100 centennial celebration, developed by creative studio C&G Partners, New York.

The One Club awards shows each have their distinct focus: ADC Annual Awards juries champion excellence in craft, design and innovation, while The One Show judges focus on creativity of ideas and quality of execution and Type Directors Club TDC67 Communication Design and 24TDC Typeface Design competitions celebrate brilliance in how letterforms are used and designed.

Unlike for-profit awards shows such as Cannes and others, The One Club is a non-profit organization that puts revenue generated from awards entries back into the industry in the form of programs under its four pillars: Educations, Inclusion & Diversity, Gender Equality and Professional Development.