Singapore’s Jewel Changi Airport has teamed up with Havas Singapore to launch a new campaign, “A Kaleidoscope of Wonder” to showcase the diversity of its retail and dining offerings.

The campaign embodies Jewel’s retail pride and demonstrates how it embodies the Singapore Spirit – diversity (in offerings), relevance (to the world) and aspiration (to go beyond the definition of being ‘part of an airport’).

Using Jewel’s iconic architecture as a canvas, the campaign comprises a two-pronged approach consisting of a 60-sec film and three print ads. The film was recently launched on free-to-air TV and presents a kaleidoscopic loop of shopping and dining experiences awaiting to be found. The story is told from the lens of a child’s kaleidoscope and viewers are taken on a journey of discovery unveiling the many facets of Jewel as a retail destination, and the endless possibilities that await customers. The set of three print ads were created using a mix of photography and 3D design, to further illustrate the multi-faceted shopping and dining experiences in Jewel.

Nigel Chia, Head, Corporate & Marketing Communications, Jewel Changi Airport Devt, said: “Jewel is a destination that connects the retail experience with nature, heritage, and lifestyle which provides a wholesome experience for consumers. Through this campaign, we wanted to reiterate Jewel’s positioning as a place filled with a kaleidoscope of wonders.”

Jacqui Lim, Group CEO of Havas Singapore, said: “The story of Jewel is one of ingenuity. An icon of national pride and retail, Jewel symbolizes Changi Airport’s transformation of what an airport could be on a global stage and could mean for a local audience. In doing so, Jewel exemplifies the strength of our economy, the resilience of our nation and the unity of our people. We are aiming to communicate our story to Singaporeans across all ages.” 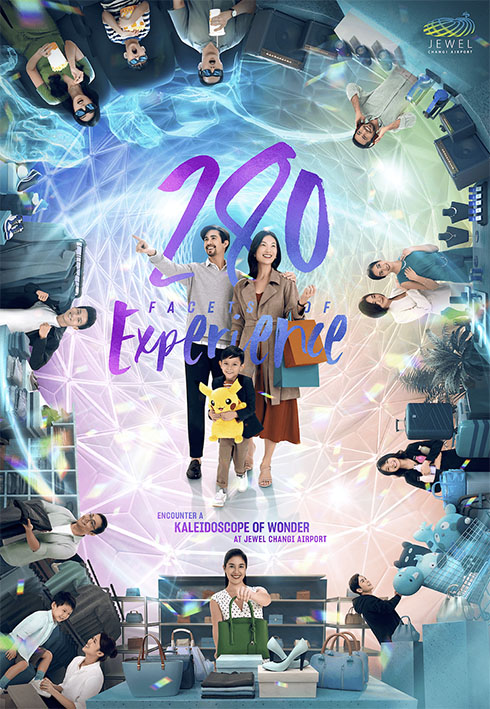 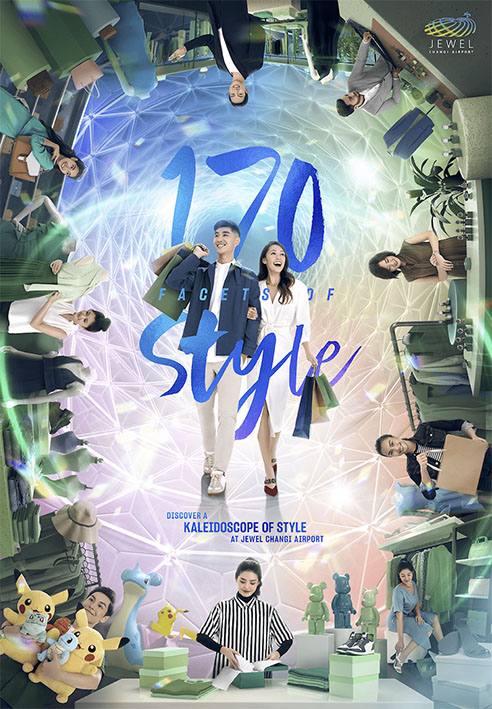 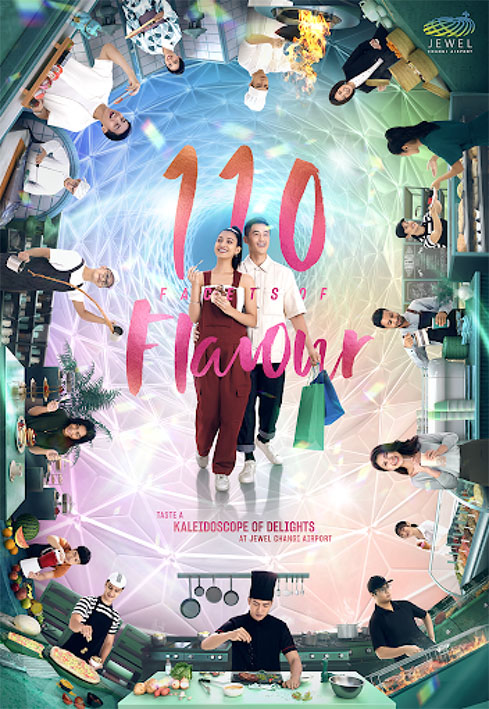