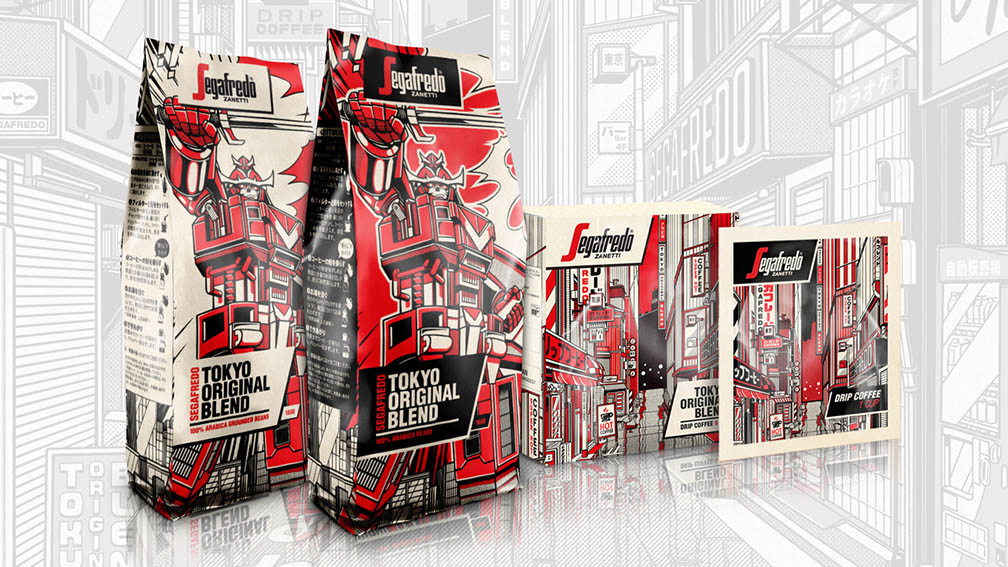 ZOO Group was tasked with developing a series of limited edition designs for the Japan Domestic Market. With that in mind, the team at ZOO took a deep dive into the audience profile of potential buyers.

This insight enabled the team to narrow down the target median age between the 25 to 45-year olds, this age group includes discerning, tech savvy consumers with a mid-high income ceiling. They enjoy immersing themselves in culture, architecture, experiential activities, and dare to try new things. As Japan is the first to roll out these designs, the team created artworks that capture Japan’s unique culture through a limited edition packaging of Segafredo Zanetti. The agency also collaborated with Paiheme Studio for this packaging campaign.

ZOO Group’s approach to this design development was to create artworks that are unique, trendy, current, and at the same time encapsulate not only Japan’s historical landmarks or its culture, but also resonate with consumers. Whilst creating a fluid design template, the team’s aim was to showcase Japan’s local stylized art, Manga Illustration.

As a country who currently leads the world in the field of robotics, this modern and eye-catching design has been adorned by an illustration of a robot as a symbol of Japan’s cutting edge technology. It also depicts some of the lively and busy streets of Tokyo Japan to represent and attract its local market.

Says David Lim, Creative Group Head of ZOO Group Singapore, said: “I’ve always been fascinated by Japanese Manga and Anime, so when our client commissioned us with this project, I knew exactly what should be done. I’m happy to be able to work and collaborate with Pierre-Marie Postel, Illustrator of Paiheme Studio. Paiheme’s style is known for their use of vintage Japanese touch in all their works.”

Segafredo Zanetti Japan is the first country to collaborate on these unique packaging designs. More countries will be added and are in talks to be rolled out soon. 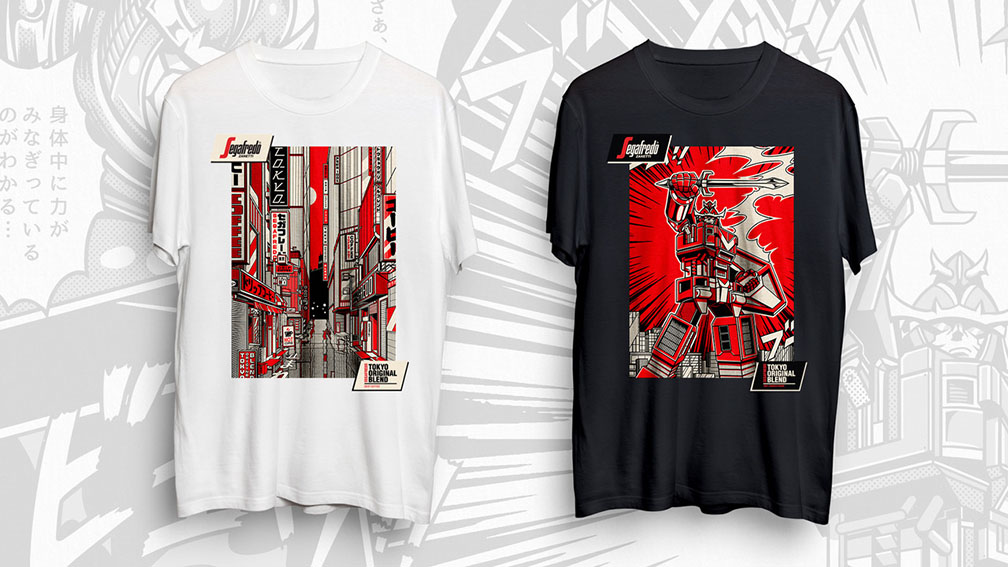 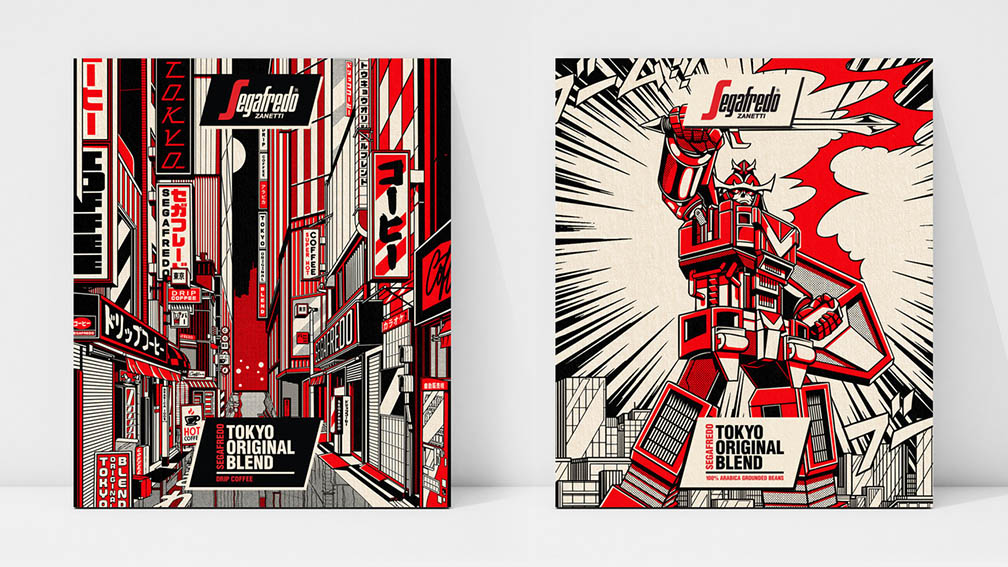