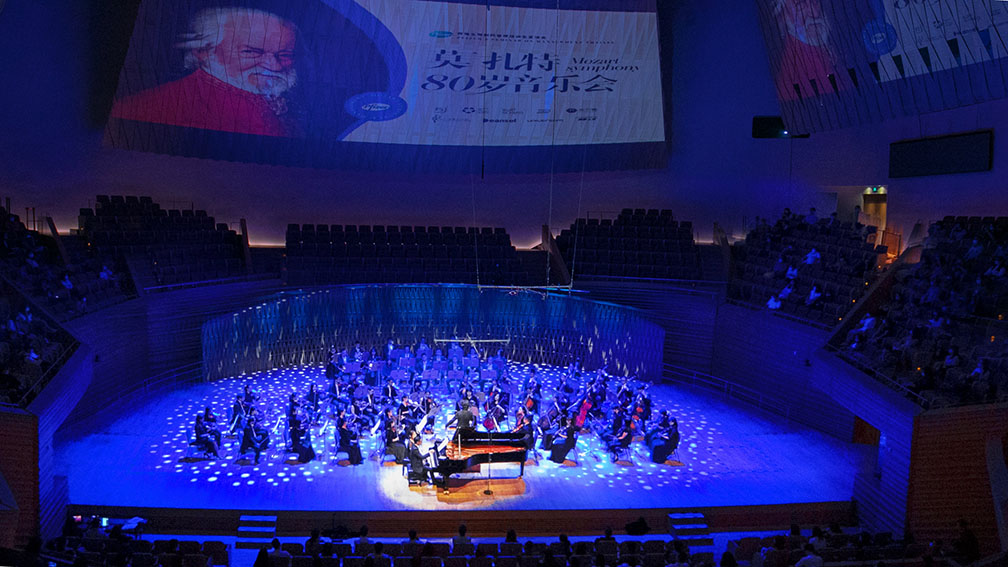 F5 Shanghai has released a new campaign that celebrates one of the most prolific and influential composers of classical music, Wolfgang Amadeus Mozart. Mozart died of a bacteria inflection at the age of just 35.

What if penicillin was used to treat Mozart’s inflection?
What would happen if Mozart lived a long life?
What kind of music would Mozart have composed if he had lived to 80 years old?

With these hypotheses, Pfizer has presented Mozart’s 80-year-old work concert in Shanghai.

At the concert, 3 new music pieces created by Artificial Intelligence were performed by Shanghai Philharmonic Orchestra and Pianists Ge Hao and He Nannan at Shanghai Symphony Orchestra Hall.

This unprecedented concert is a tribute to Mozart’s splendid but short life, a demonstration of Pfizer’s spirit to explore most technology, and also an encouragement to young generation to join the pharmaceutical industry and leave an impact on human history.

The concert is made possible with computer scientists and musicians from all over the world, Teoman Salih Açıkgöz from Holland supervised the AI generation process of the 3 new piano pieces, Austrian musician Kurt Schmid and Chinese musician Zheng Renqing revised the piano pieces into Concerto for Piano Duet. The chemical reaction videos screened during the concert are created by Beauty of Science. 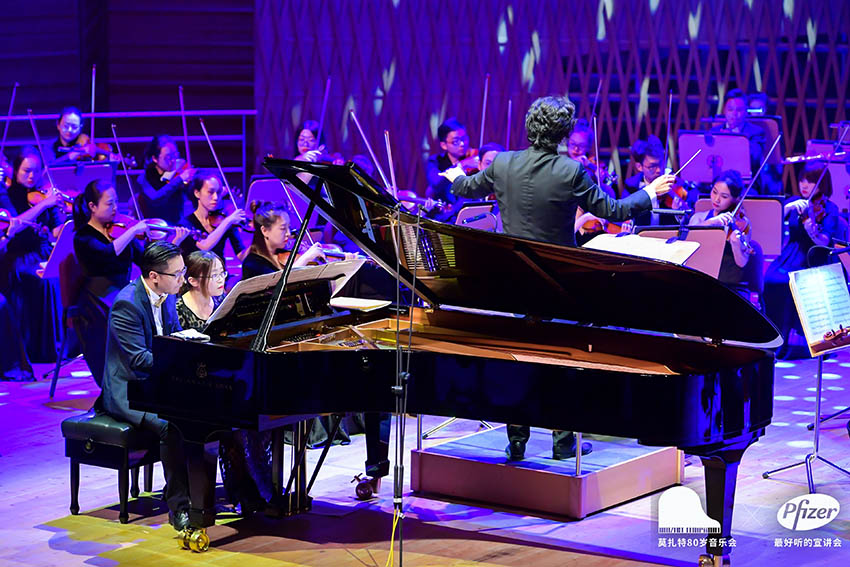 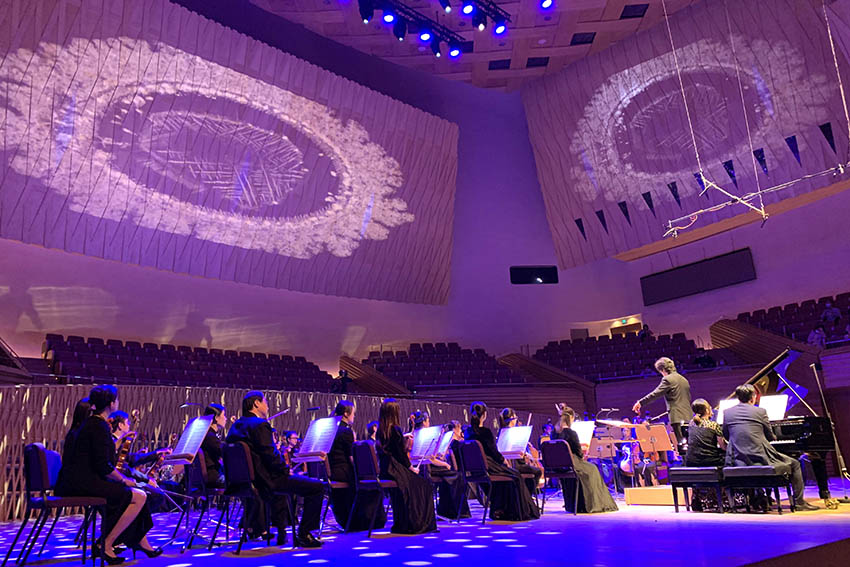