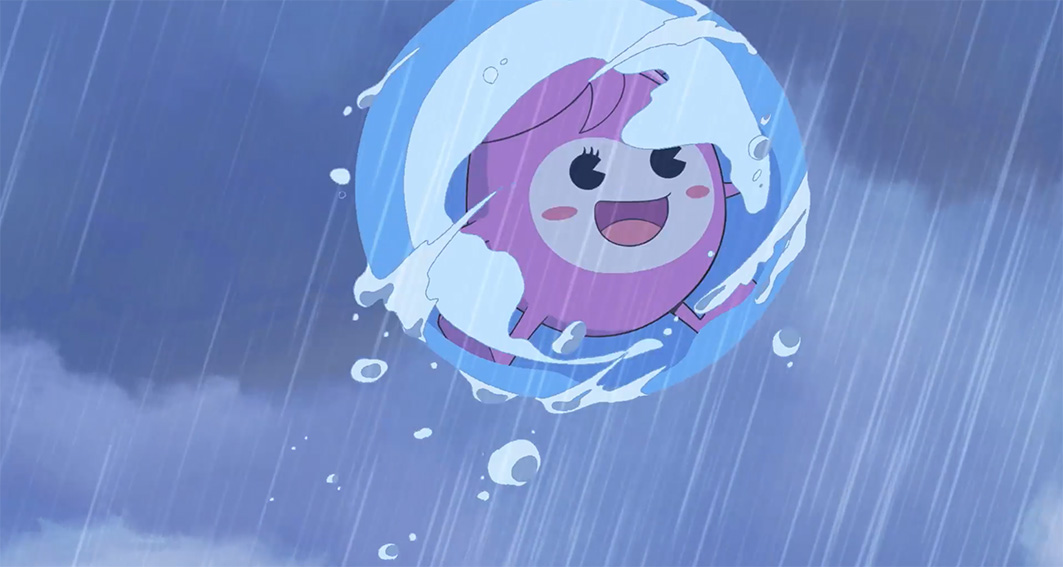 Water Wally is a helpful water expert already well-known among Singaporeans. With the introduction of his little sister, Water Sally, PUB and Tribal Worldwide Singapore recognised the need to reach out to the younger generation as they will play a critical role in ensuring the continued success of Singapore’s water story.

As climate change continues to devastate the world, the conversation on sustainability is becoming increasingly salient. PUB thus saw a need to refresh their messages around water conservation with a new character, to engage the younger generation further.

The audience got a first peek at Water Sally when the teaser posts were released in early December and watched as she and her brother Water Wally team up to conserve water whenever they can.

She was finally unveiled and brought to life in a short-animated film, Dear Water Sally, which was created to appeal to children and older audiences alike.

The film told her backstory of her studies overseas and highlighted her new-found global perspective on water sustainability which will enhance her water-saving missions with Water Wally.

“We are excited to introduce Water Sally as part of our Water Conservation Campaign. Just like Water Wally, she is a water champion and together, the dynamic duo will influence positive behaviour in the younger generation and help them be more aware of how climate change is affecting our water sustainability,” said Cindy Keng, Director, 3P Network, PUB.

Benson Toh, Executive Creative Director, Tribal Worldwide Singapore, said: “We chose to bring Water Sally to life in an anime film to give a fresh spin to our water story. Animation has a clever way of weaving together adult and children’s worlds. They are cute and appeal to children yet depict a deeper meaning and complex visual stories appreciated by older audiences. The film also gives a subtle nod to the NDP track “Count On Me, Singapore”, as the iconic melody is woven into the start and end to give the film a local flavour. We want to thank PUB for letting us tell their story.”

Catch Water Wally and Sally on their water-saving missions in the film, Dear Water Sally. The film was launched on Facebook, Instagram, and YouTube on 28 December.

The integrated campaign includes a Facebook post that calls on Singaporeans to support Water Wally and Sally by sharing their 2021 water resolutions and changing their profile frames. Viewers can also look forward to an upcoming Instagram filter contest and more storytelling videos.

Outdoor posters, PlayLive! Screen interactive adshels, wholly painted buses, and billboards also bring to life Water Sally’s bubbly character as she teams up with Water Wally to raise awareness on the value of every drop.

Beyond the campaign, PUB will be kicking off the first recruitment drive for the Water Wally and Sally Club, the only water fun club in town for children 12 years old and below. Participants get to learn about various water-related topics through exciting activities and special events.

As part of the club benefits, members will also get to enjoy special privileges offered by PUB partners who have also been advocates of water conservation in Singapore. Benefits include discounts at indoor playgrounds Amazonia and Kiztopia, learn-and- play venues Science Centre Singapore and Snow City, and special offers for art and sports classes.

Parents can enrol their children here.

More details will be released during the official club launch at a later date. 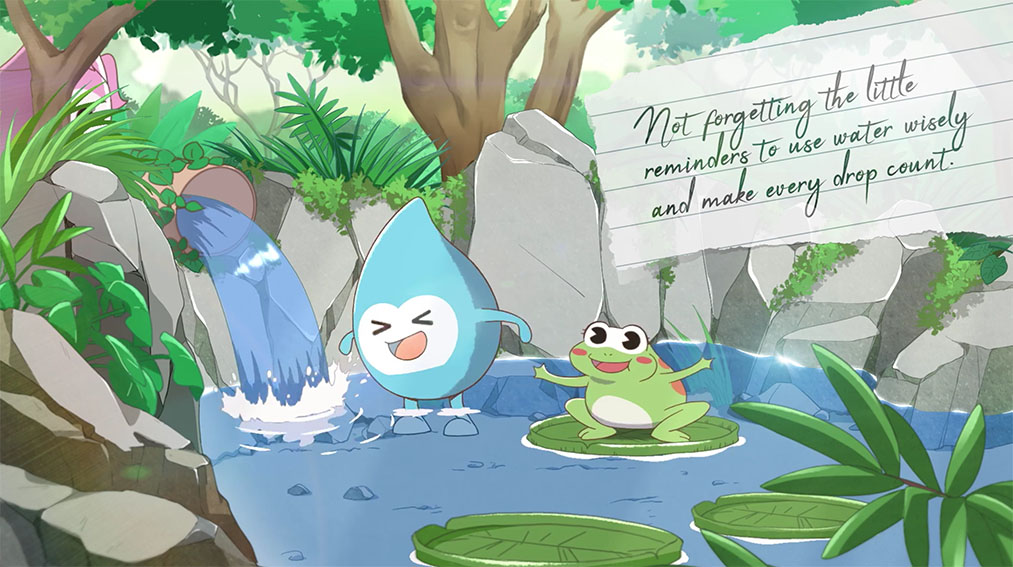 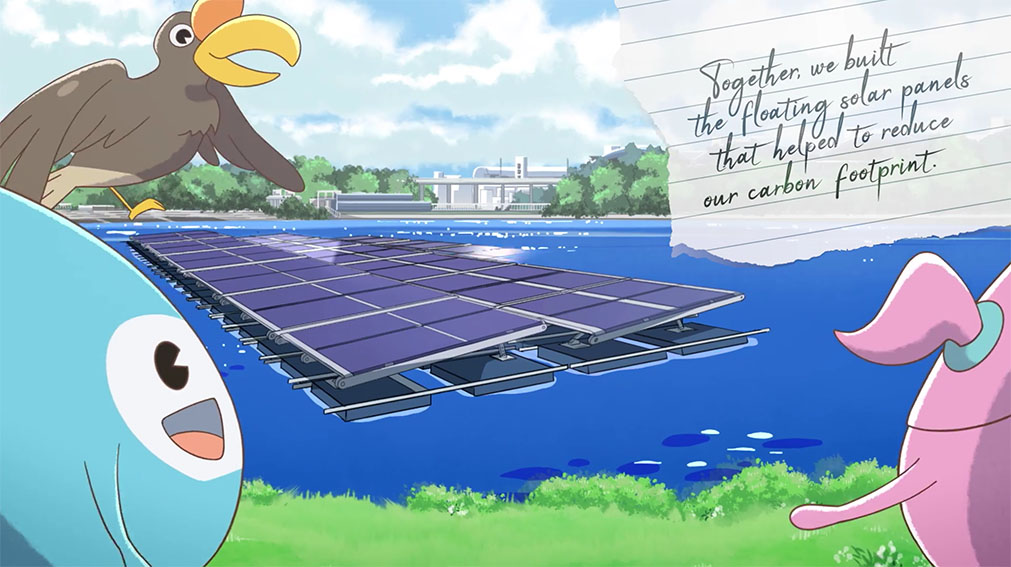