Damon Stapleton: Creativity. Listen to Motown and the Lion Rock 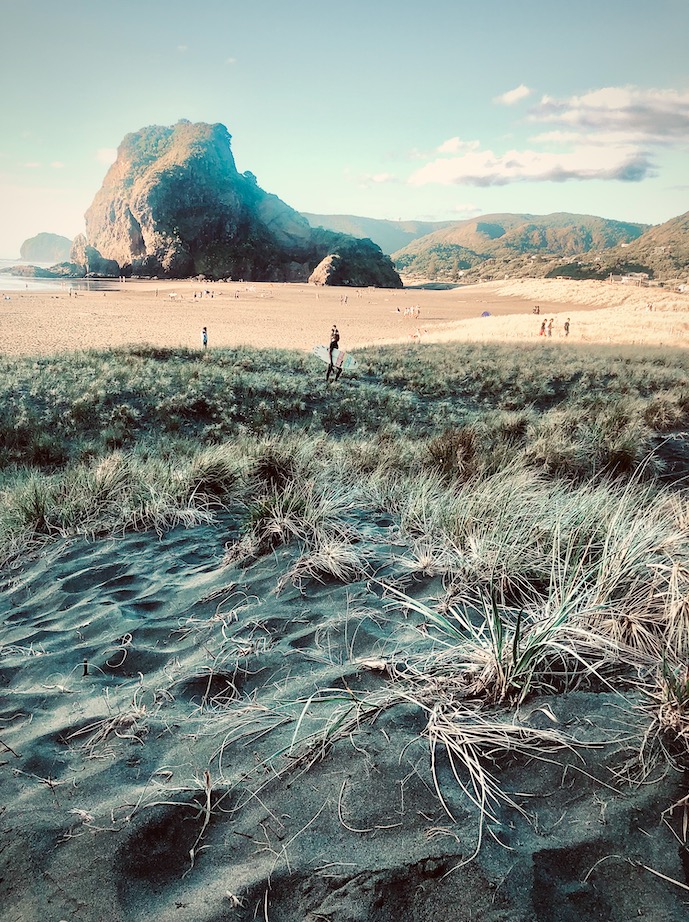 “Every man should pull a boat over a mountain once in his life.” – Werner Herzog

I have been staring at this rock for three days. It may have hypnotised me. I have become convinced it is trying to tell me something. I have smiled at it. I have photographed it. Once or twice, I have turned quickly trying to catch it unawares. But nothing. On the third day, however, I started to understand. Nothing was the message. A fact has time on its side. And a rock, is a big fact. A fact doesn’t have to say anything. It can just listen.

Let me take a step back. For a month or so I couldn’t write anything. Towards the end of 2020 I felt like there was a strange frenzy happening. An orgy of explanation and opinions. Everybody had something to say. Everybody had an answer or a process. Experts were all talking about how it was all going to change. It was understandable. In a year of having no control we were all trying to find some pattern in the chaos. Make sense of it all. I get it. However, the deluge of opinions made me not want to add anything. So I didn’t. I just listened. I was looking for my own big fact. A rock. I was looking for what was not going to change.

Having ideas under pressure on a daily basis isn’t one of them.

These days a creative department feels like a very unfashionable description. But, rather than come up with a new sexy name like idea navy or the innovation cloud, I would like to make a beautiful, yet possibly doomed attempt at arguing why ideas will always need a couple of people in a room. Whatever you call them. 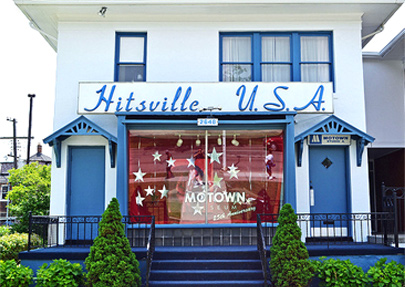 So, let’s go back in time and look at another creative department. Motown. It was started in 1959 by the brilliant Berry Gordy. It all began, as most success stories do, in a garage. 2648 West Grand Boulevard in Detroit to be exact. An unfashionable address that would become the most successful independent recording label in history. I won’t go into the glittering history and the incredible success of Motown. But, let’s just say 25 number 1 hits means they had the right ingredients. So, what were they? What did they have that great creative departments have? How did they improve ideas and ensure they always became real?

For ideas to happen and improve you need interesting people that are interested all in one place. Or, to put it another way, ideas need a home where they can incubate. Some ideas happen instantly and some can take years. Output comes from input. A great creative home gives you that time and space. You can sit in a room and have very efficient zoom calls day after day but speak to any creative who has been doing this and they will tell you eventually they struggle. You start to have the same ideas. As I said, output comes from input. It comes from listening to a conversation in a lift or overhearing a chord progression when somebody is making coffee. Ideas come from the unexpected fragments life gives you. Ideas are also unending. One tiny thread or strange hallway chat can change everything. This would have happened at Motown and I have seen it happen in creative departments

Ideas need competition. I am pretty sure Marvin Gaye would want his album to be better than Stevie Wonder’s next record. They would have pushed each other. I am sure they all did. And helped each other out too. A weird mix of competition and co-operation you see in creative environments. Stevie and Marvin would care more about what their peers thought of an idea more than anybody else out there. Creative departments are no different. You can have an idea but it still needs polishing. If you think obsession isn’t part of making something great you are not a creative. The invisible line that lives in creatives minds and in a creative department is what creates magical things. I would argue that has enormous value and shouldn’t be taken for granted.

Ideas need belief and momentum. Motown succeeded because they had a great product. But it also succeeded because it had enough people pushing in the same direction. That created a very unique sound, style and a standard. An idea that has a unique tone and flavour is distinctive. Ideas that are distinctive are the holy grail if you are in the business of being noticed. This happens with great agencies. When enough creatives tune into the same frequency but retain their own wavelength. A strange type of idea telepathy. I would venture that would be almost impossible to replicate on your own. Also, ideas don’t just happen. Most great ideas have quite a few people that fought very hard to make them happen. It really can take a village to keep an idea alive.

I have always said having a 100 ideas is easy but caring about one is the hard bit. Coming up with ideas is a messy business. It is not a straight line and often doesn’t make sense. Until it does. To do it you need people. Strange people that care too much. Weirdos that believe when others don’t. Madmen that listen to funny conversations on a bus and remember naughty words written on a wall. Maybe that was what 2020 was all about. The human factor. Reminding us that there is no substitute for us all being there. Together. In the same place.

So, viva the creative department. Or, whatever you want to call it.

Because when we listen to each other, impossible things happen.

That’s what the rock said anyway.