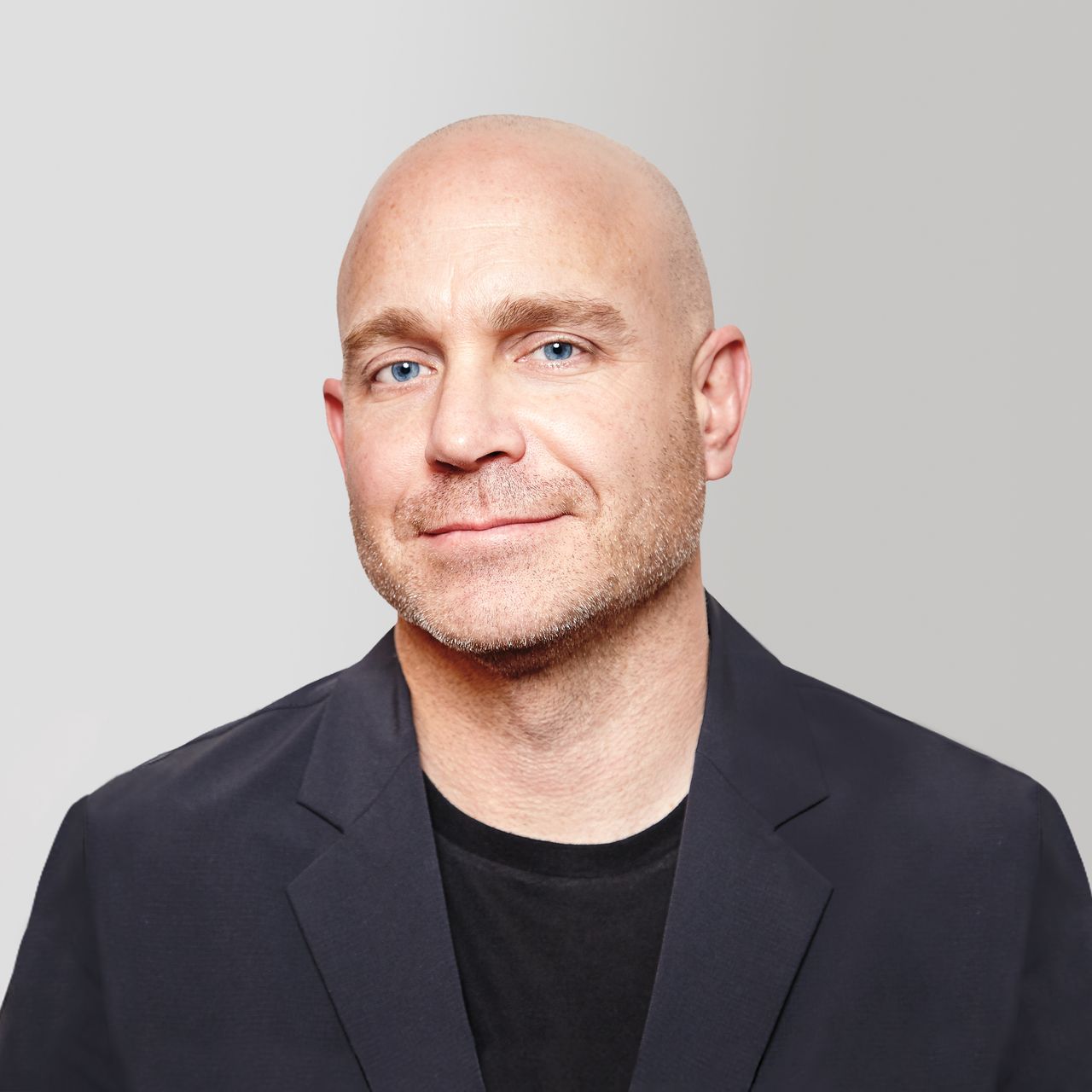 WPP has today announced the appointment of Rob Reilly as global chief creative officer. Reilly – who is currently global creative chairman of McCann Worldgroup – will join WPP in May, reporting to CEO Mark Read.

In partnership with Read, and the CEOs and chief creative officers of WPP’s agencies, Reilly will champion creativity within and beyond the company, fostering a culture that delivers extraordinary work to WPP’s clients. He is also tasked with attracting and nurturing the best creative talent, driving inclusion and diversity in creative work and teams, and working with technology partners to fuel the creativity needed for their platforms.

Known for helping to create some of the most iconic ideas for the most impactful global brands, Reilly has led McCann Worldgroup’s creative resurgence – overseeing highly-awarded work that has shaped culture in the wider world, including the “Fearless Girl” statue on Wall Street for State Street Global Advisors. McCann was also named Network of the Year at the 2019 Cannes International Festival of Creativity.

As well as winning numerous awards himself, Reilly has chaired several industry award show juries, including Cannes Lions three times. He is a member of The One Club for Creativity Board and the Facebook Global Client Council.

Before moving to McCann in 2014, Reilly was partner and worldwide chief creative officer at Crispin Porter + Bogusky, which was named Advertising Age’s Agency of the Decade during his tenure.

Says Reilly: “Mark’s ambition is to make WPP the most creative company on the planet. For a creative person, that was impossible to resist. He is leading a complete reinvention of WPP and is committed to putting creativity at the center of everything the company does. I look forward to joining the talented team of people at WPP and helping its fantastic agencies continue to build on their success.”

Says Read: “Rob is one of the world’s most celebrated creative leaders. He has been a transformative creative force wherever he has applied his considerable talent, and I know he will have the same impact at WPP. I am delighted that Rob is joining us as we look to make WPP synonymous with the world’s most creative, most effective and most forward-looking work – and at a time when this has never been more important to our clients.”