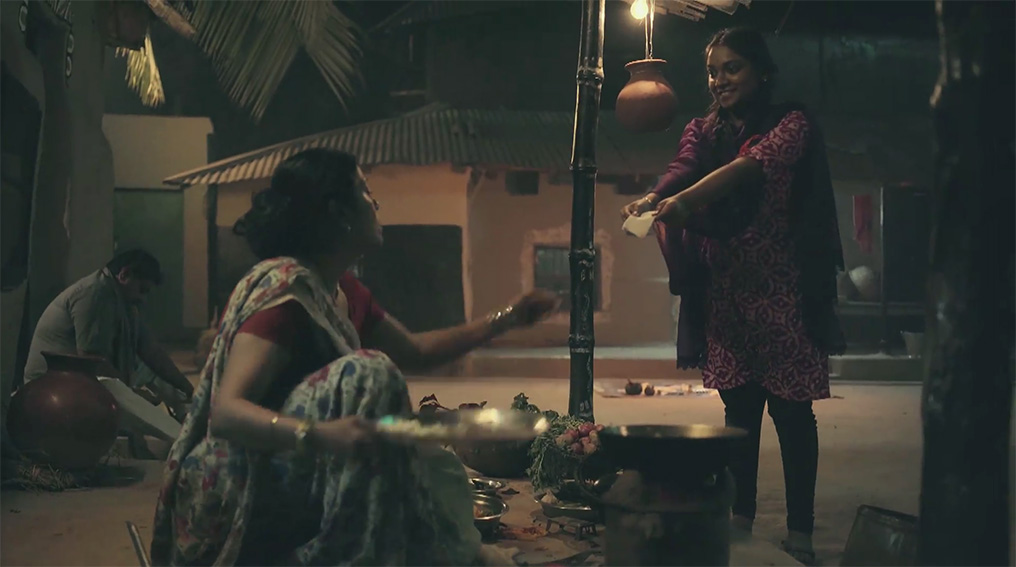 Indian production house MONTAGE has released this film for Shyam Steel, which tells a story weaved in with some of the unknown facts about the making of India’s national flag. 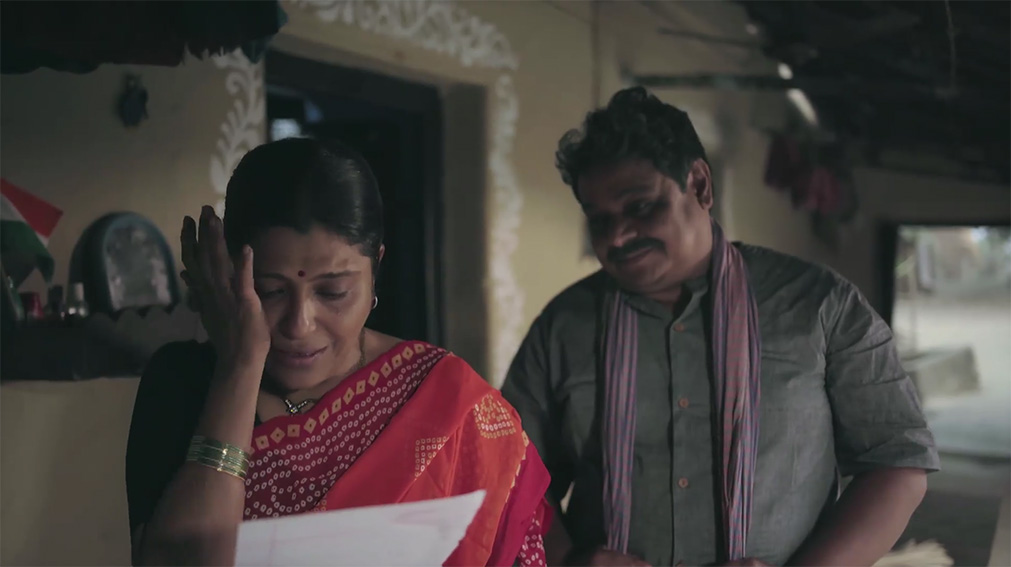 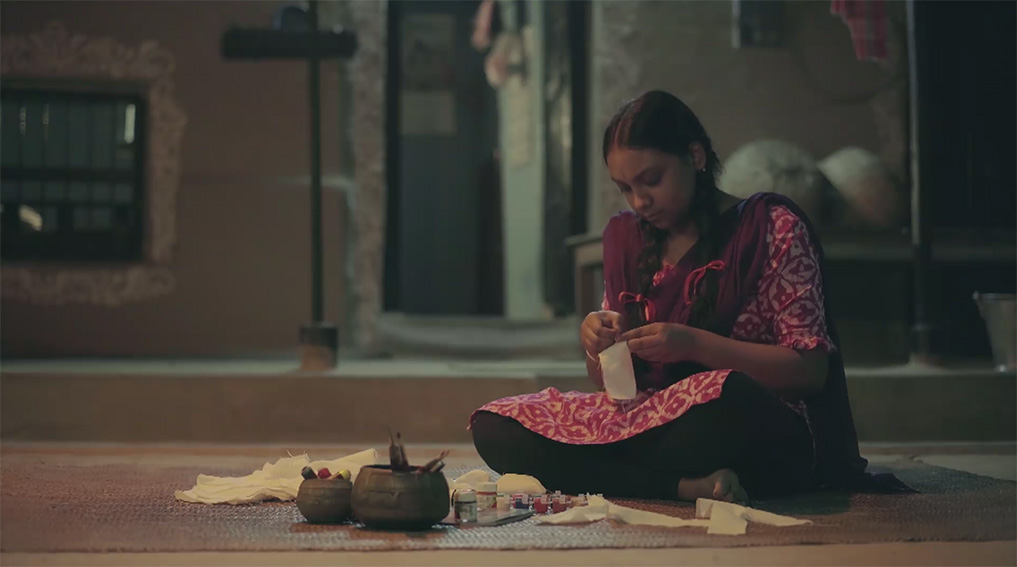