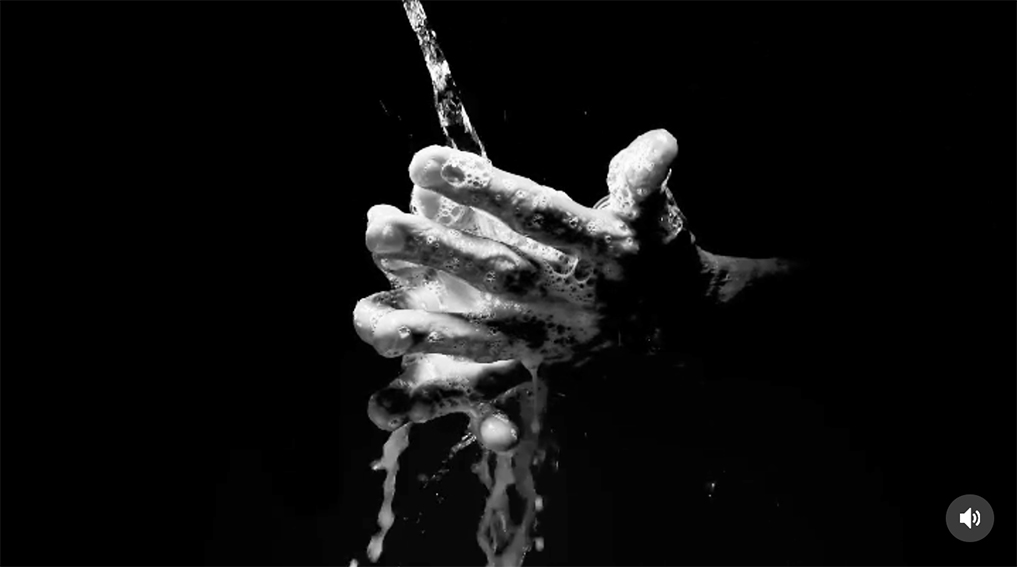 Continuing its legacy and commitment to encourage unity, social harmony, peace and cohesiveness, United Colors of Benetton has launched the second leg of #UnitedByCause, marking the prestigious occasion of the 72nd Republic Day of India. Demonstrating a message of hope and optimism, in its second phase, the campaign crafted by Taproot Dentsu India, aims to draw light on how the people of India, must stay united to help the country progress and shine brighter.

In 2021 as people strike a new balance between live and livelihood in the New Year, United Colors of Benetton launches the second leg of #UnitedByCause.

The stark black and white film, set to an engaging track that begins with an Azaan, blending fluidly into a temple prayer. The film starts with showing two hands extended in the prayer gesture adopted by the Muslim community, and as the water pours, the hands wash for cleansing and finally come together into a ‘Namaste’ gesture, enunciating a simple yet significant message ‘to continue to do what we have been doing with hope and stand united’. The film ends showcasing how we are in this together and we are all #UnitedByCause.

Speaking about this campaign, Sundeep Chugh, CEO Benetton India, said: “As the nation marches forward in its fight against the pandemic, Benetton India’s latest campaign #UnitedByCause aims to remind one and all that our unity and grit is what will make us stronger. We are all fighting the same cause, for a better and a brighter future. And we can only do this if we continue to follow the protocol for some more time, which will eventually lead us to a path of victory. We are delighted to launch this thoughtful initiative on the prestigious occasion of India’s 72nd Republic Day, which is celebrated as an epitome of a strong & a progressive nation with unity in diversity. We hope the message reaches the masses and soon we all rise and prosper again”

The creative was born out of an open brief to Taproot Dentsu, urging the agency to speak to the moment and help elevate the spirit of the nation.

Santosh Padhi, Chief Creative Officer & Founder of Taproot Dentsu said: “With a multitude of constantly changing sentiments around us, the challenge was to be sensitive and yet stay true to the brand. The power of the idea we had lied in its sheer simplicity. And be it in life, or advertising, achieving simplicity is often the toughest thing to do. We invested all our energy in retaining the starkness of the message, be it through the visual narrative, the music or the direction. In the end, I have a sense of pride sharing this message with the nation.” 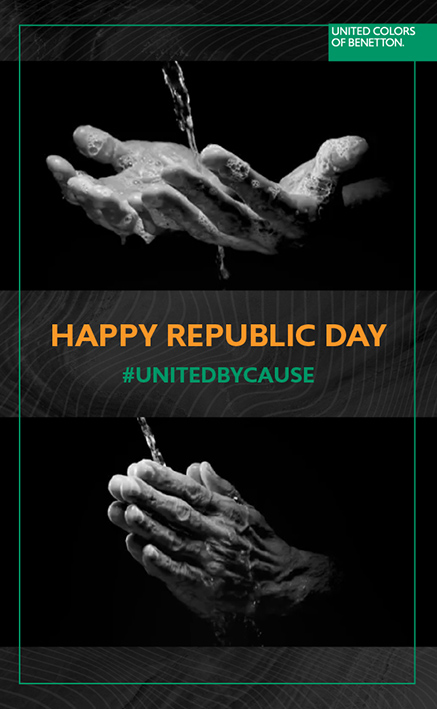