TBWA\Media Arts Lab Shanghai and Iconoclast have released this 11-minute film, titled “Nian”, confronting the fear of the unknown, head-on, in a fresh interpretation of a well-loved Chinese New Year folklore, all shot cinematically through the lens of the iPhone 12 Pro Max.

Directed by award-winning director, Lulu Wang (The Farewell), “Nian” tells a story of a brave young girl’s determination to find and face the widely-feared Nian beast. When she comes face to face with him, she discovers that Nian is not at all terrifying and the two strike up a beautiful friendship based on acceptance.

Wang said: “It’s really exciting that we have this opportunity to retell this ancient story, to capture these incredibly cinematic images with the iPhone, this very versatile device.”

“As a child, my parents wanted me to go further than they have ever gone. And yet there’s also this fear that I was going into the unknown, and so I wanted to bring that theme into this film.”

“I think that the iPhone gives the filmmaker a lot of flexibility in terms of designing shots to capture this film and that in and of itself is incredibly powerful.”

“We had a lot of fun just trying to figure out where else can we stick the phone so we can get angles and perspectives that are just a little bit more unique.”

“We thought, “oh, why don’t we just put the phone inside of the Nian’s mouth?” I think the size of it allows us to get all kinds of cool, specialty shots that would be much harder to get with the traditional camera.”

“I hope when audiences realize that we shot it on iPhones, they will feel empowered. They don’t have to wait for permission to go out and make things.”

Throughout the production, the crew put the iPhone 12 Pro Max to the test to showcasing the power of the camera and stress-testing the camera’s features and abilities to create something as cinematic as possible. Utilizing Dolby Vision, low-light, ultra-wide lens, telephoto lens, stabilization and time-lapse features, the team pushed the boundaries of what a filmmaker – or you – can achieve with the iPhone 12 Pro Max. Some of the more challenging locations for the shoot featured hard-to-shoot night scenes and scenes set inside a cave, where space and lighting is limited but which the iPhone 12 Pro Max adapted to with ease.

VIEW THE MAKING OF FILM 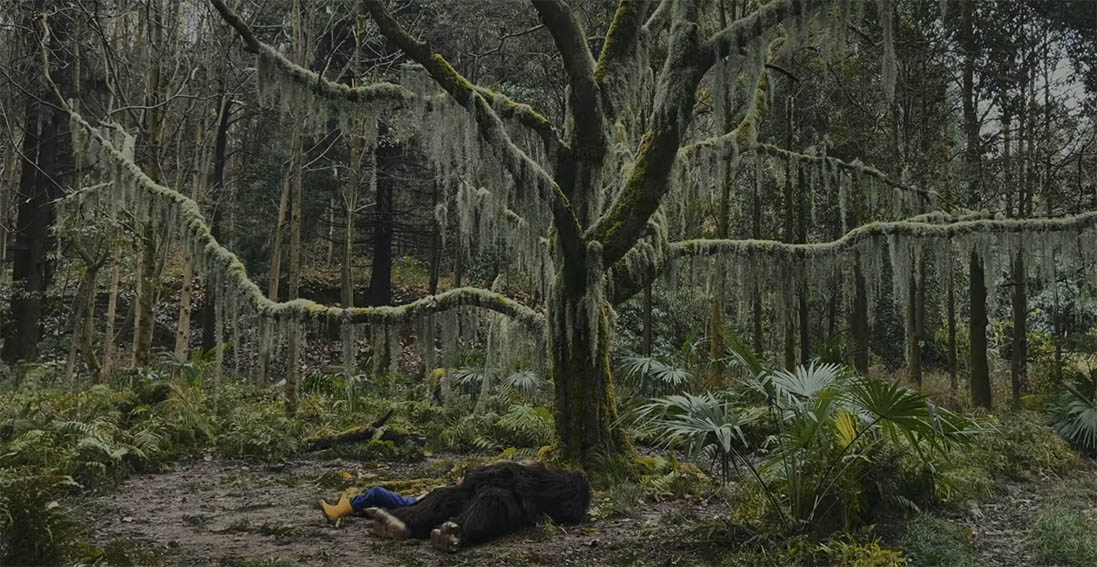