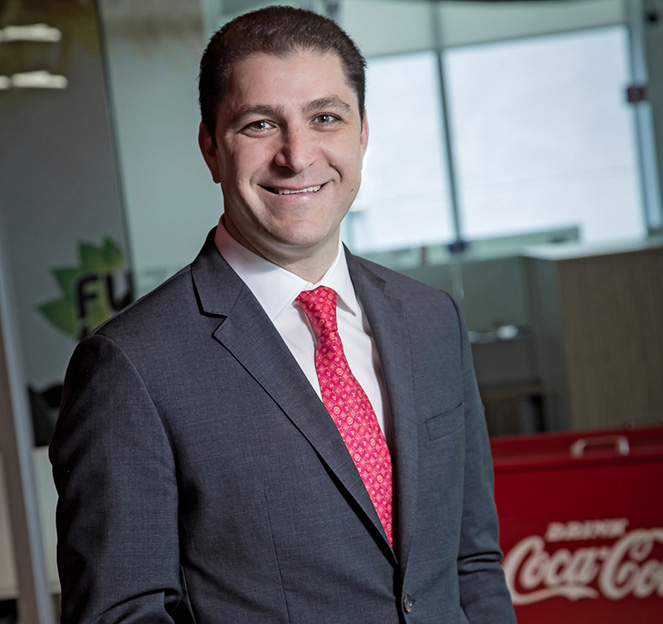 Coca-Cola Bottlers Malaysia has announced the appointment of Louis Balat Joseph as the new Chief Executive Officer of the Bottling Investment Group for Singapore, Malaysia and Brunei, effective immediately.

Balat brings with him 23 years of experience with The Coca-Cola Company. He has held positions of increasing scope and responsibility across Franchise Leadership, Customer & Commercial Leadership, the Stills business. In his latest appointment as Global Vice President of World Without Waste, Balat led the operationalisation of World Without Waste, working closely with company and system partners to drive in-market execution of initiatives geared towards delivering on The Coca-Cola Company’s sustainable packaging goals.

Balat has also served as General Manager for Colombia and Ecuador, as well as for the Andina Franchise Unit (covering Columbia, Ecuador, and Venezuela), thereafter, he served as Stills and Emerging Brands Vice President for the Latin Center Business Unit before moving into his current role.

Balat said: “I am excited to take on this role and look forward to working closely with partners to serve consumers in Singapore, Malaysia and Brunei. Sitting in one of the fastest-growing region in the world and as countries are looking to build back better from the COVID-19 pandemic, Coca-Cola remains committed to its journey towards becoming a total beverage company that creates a lasting, positive difference in the local communities.” He adds, “This includes adapting from my experience implementing our World Without Waste vision worldwide to accelerate the region’s sustainability prioirities.” In preparation of his new role, his family will join him in relocating from the US to Singapore.

Balat will succeed the current CEO of the Bottling Investment Group for Singapore, Malaysia and Brunei, Barry O’Connell. O’Connell will be leaving the company at the end of January 2021 to pursue other opportunities. Over the past two years, he has made significant contributions to the business and promoted a spirit of innovation in several key areas such as Sale Force Automation, e-Commerce, digital training platform and the export and vending model.