Mila Kunis, Ashton Kutcher and Shaggy team up in Cheetos Super Bowl ‘It Wasn’t Me’ spot via Goodby Silverstein & Partners 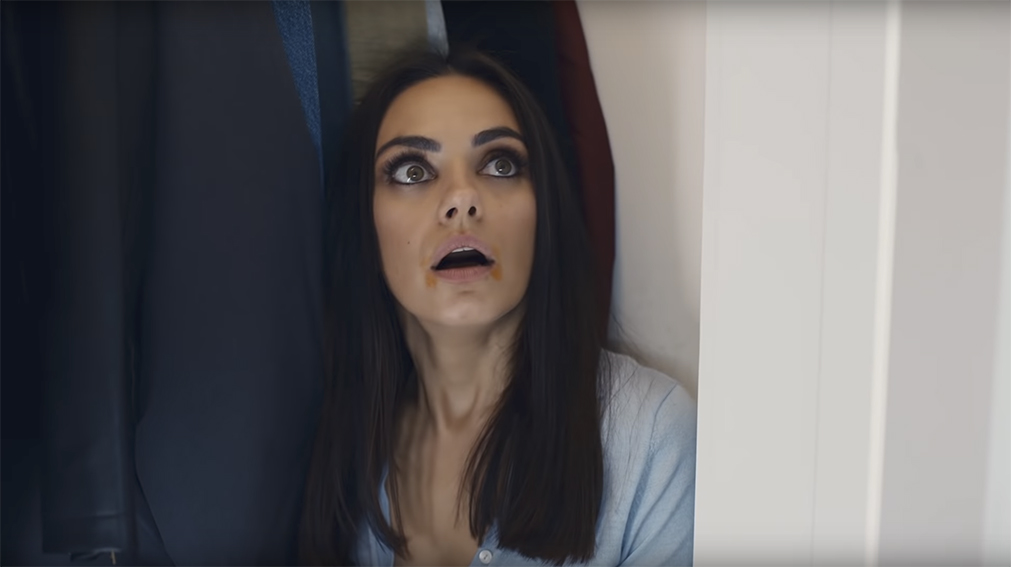 The Big Game ad included two teaser films, the first ‘Evidence‘ from Ashton Kutcher’s point of view and the second ‘Advice‘, which showed Mila Kunis and Shaggy practising her lines.

The ‘It Wasn’t Me’ spot teaches you what to say if you’re ever caught eating someone’s precious Cheetos​. 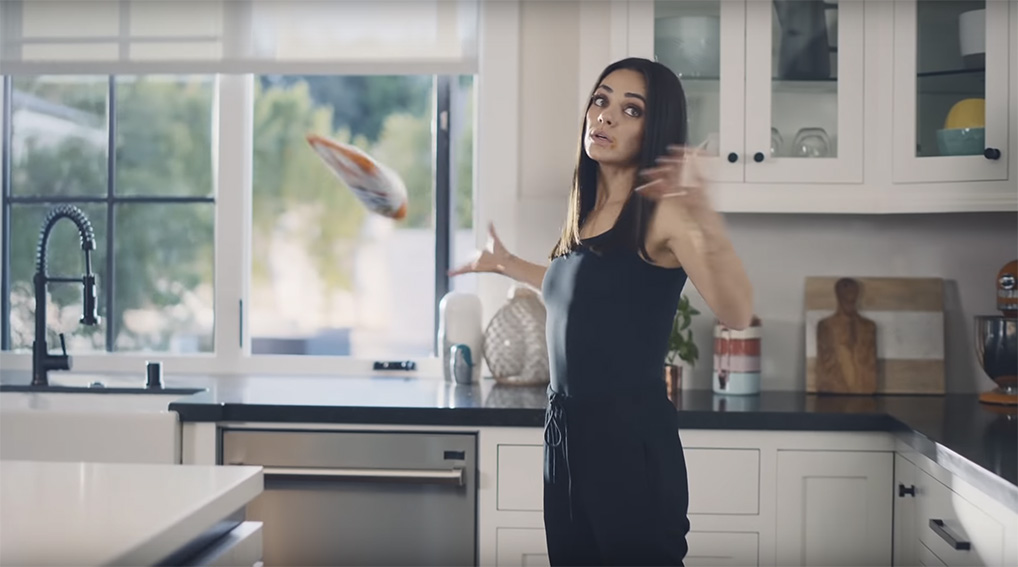 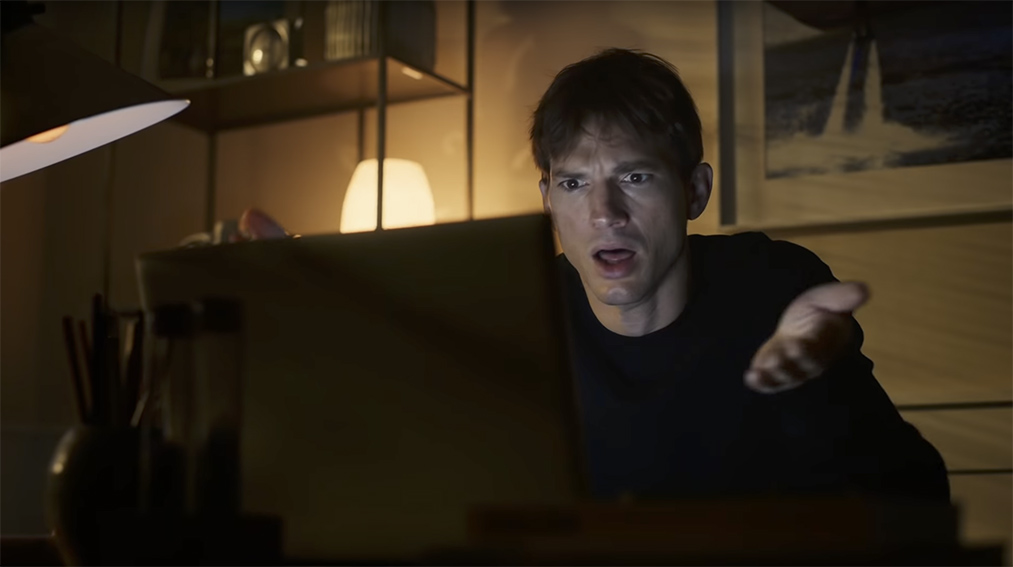 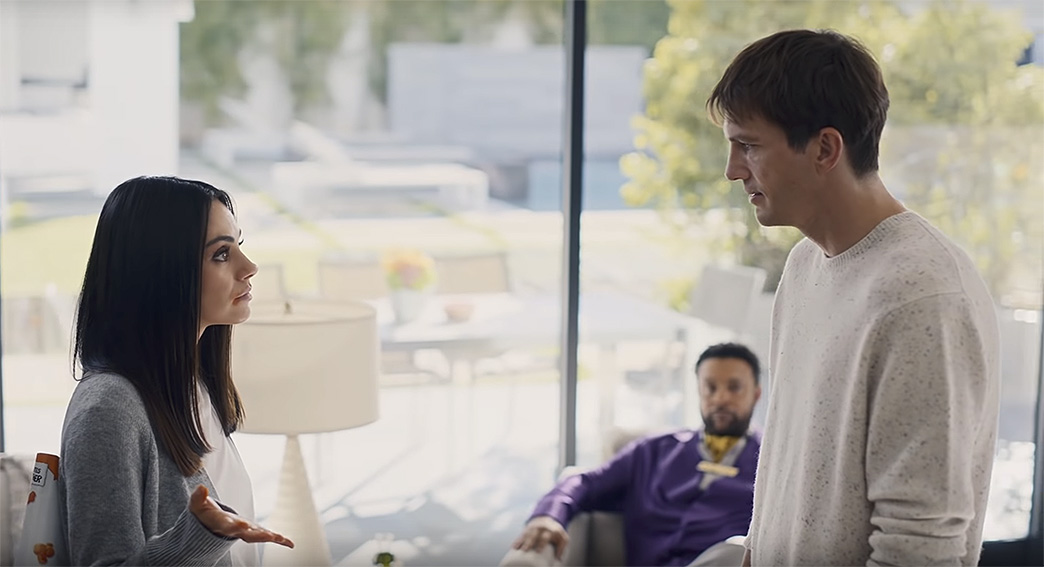