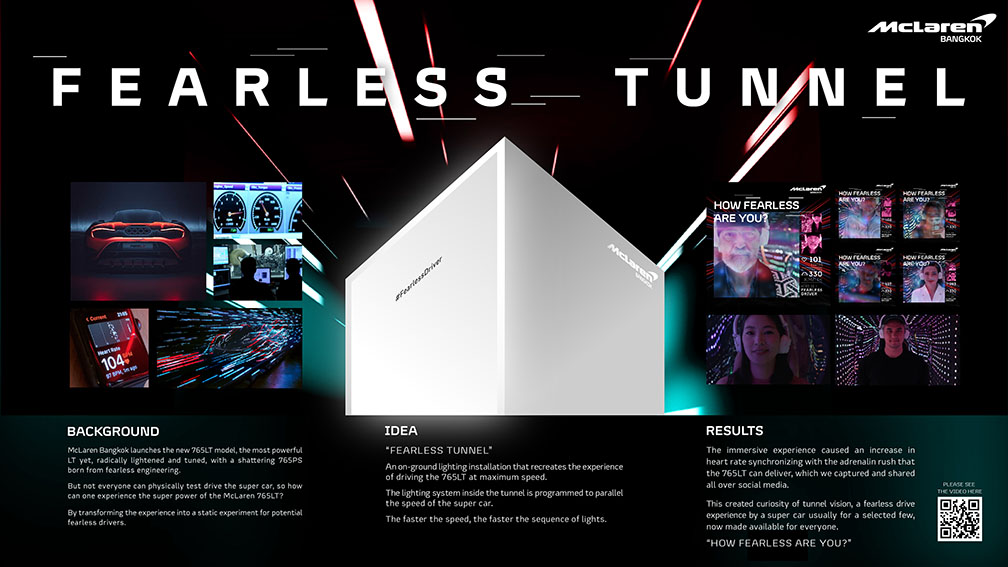 McLaren Bangkok recently launched the new 765LT model, the most powerful LT yet, with a shattering 765PS born from what they term “fearless engineering”. But not everyone can physically test drive the super car, so how can one experience the super power of the McLaren 765LT?

Just In Case Bangkok created an on-ground lighting installation that recreates the experience of driving the 765LT at maximum speed. The lighting system inside the tunnel is programmed to parallel the speed of the super car. The faster the speed, the faster the sequence of lights. They also experimented with participants by placing a heart rate tracker on everyone before entering the tunnel. The results showed an instant adrenalin rush causing a rise in heart rate driven from the engine sound.

During the event, eight 765LT were sold on spot and the installation created talkability in social media organically driven by social influencers. 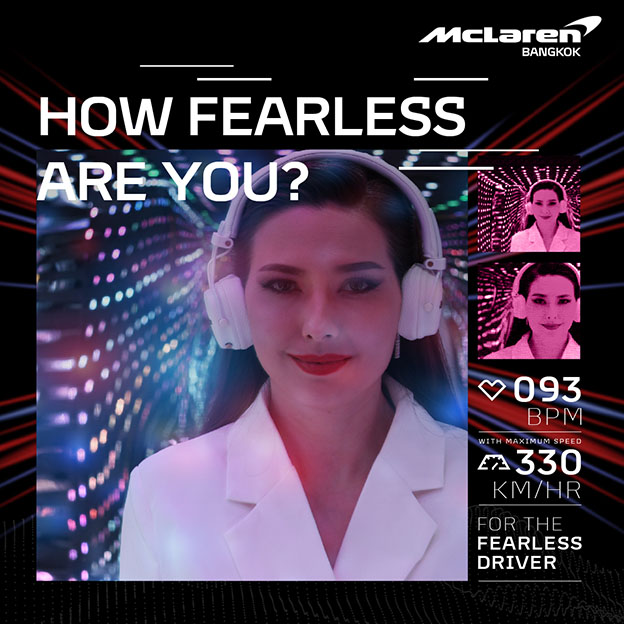 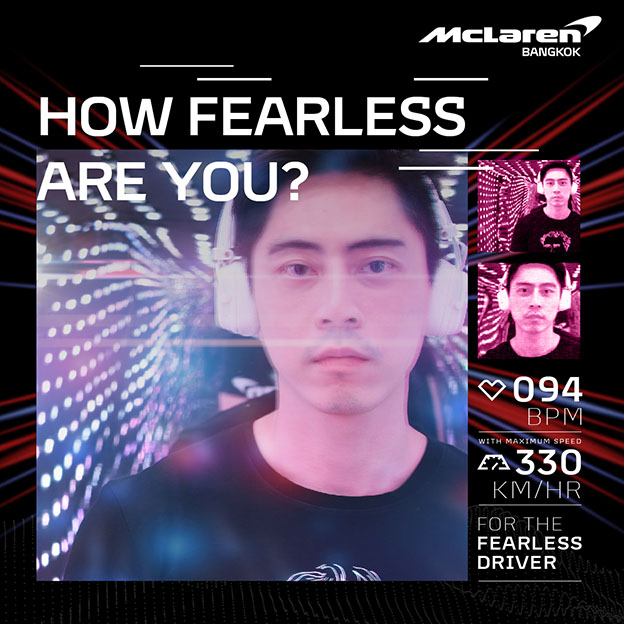 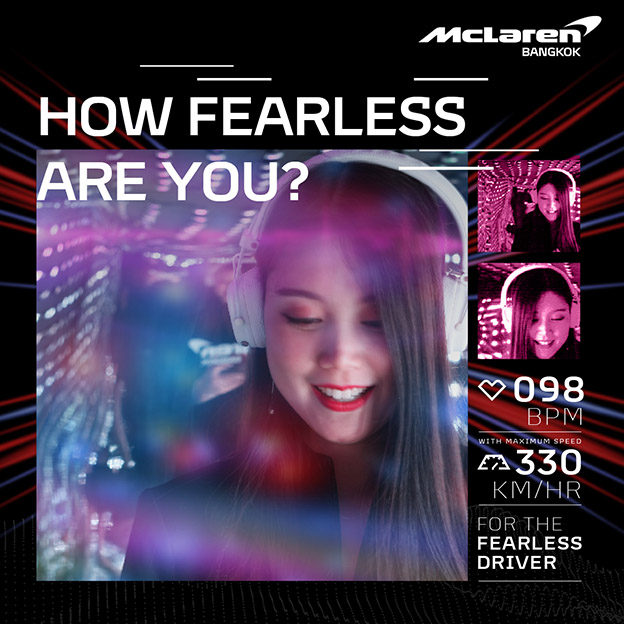