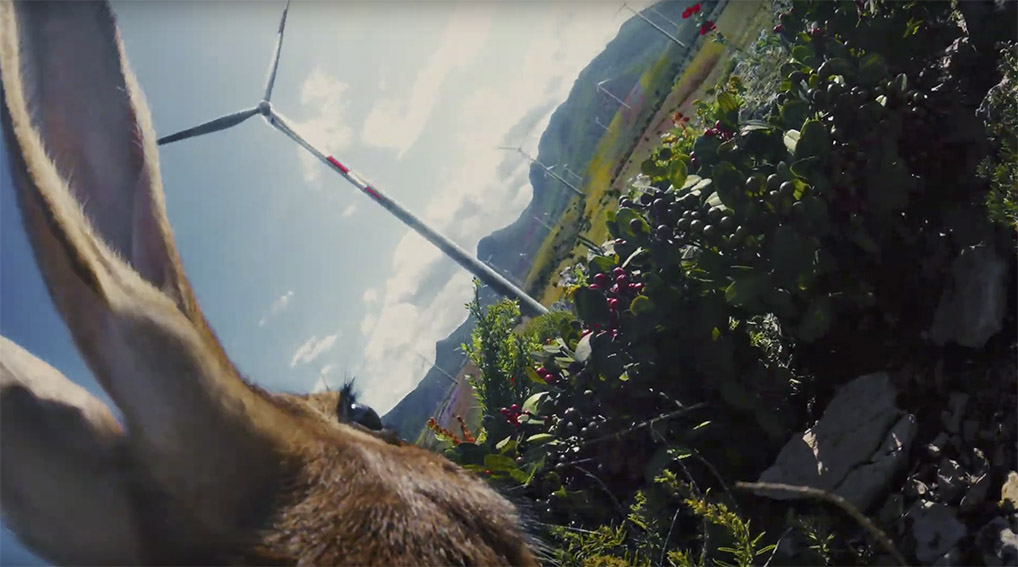 The film looks at the impact Standard Chartered’s sustainability efforts will have on nature, through the eyes of nature itself.

The campaign for directed by Cannes Grand Prix winning director Jaron Albertin of Smuggler Films and post-production studio Black Kite. Using a mix of real footage and CGI, the film takes viewers on a journey of sustainability, remarkably seen through the eyes of various animals including eagles, horses, rabbits, dolphins and a pelican.

The animals in this production were all under the care and watchful eyes of animal safety regulators, and were treated in accordance with all applicable laws and regulations ensuring that no animal was at risk or distressed during the shoot.

Seen through the eyes of these animals, the film gives audiences a wonderfully immersive experience.

Said Asheen Naidu, Global Creative Director, TBWA\Singapore: “There is a lot of talk around sustainability, but to cut through a sea of predictable messaging we wanted a different perspective. Allowing viewers to see the benefit of Standard Chartered’s sustainability efforts through completely different eyes, felt like a really fresh way to tell our story.”

Said Jaron Albertin, Director, Smuggler Films: “Our intention was to connect an audience with each animal’s point of view – and while this idea is quite simple, achieving it was more complex. The most challenging yet rewarding part of this experience was in learning to let go of a certain amount of control to the unpredictability of our animals. Parallel to the film’s messaging, our production had to learn to rely on the symbiotic dance
between nature and technology.” 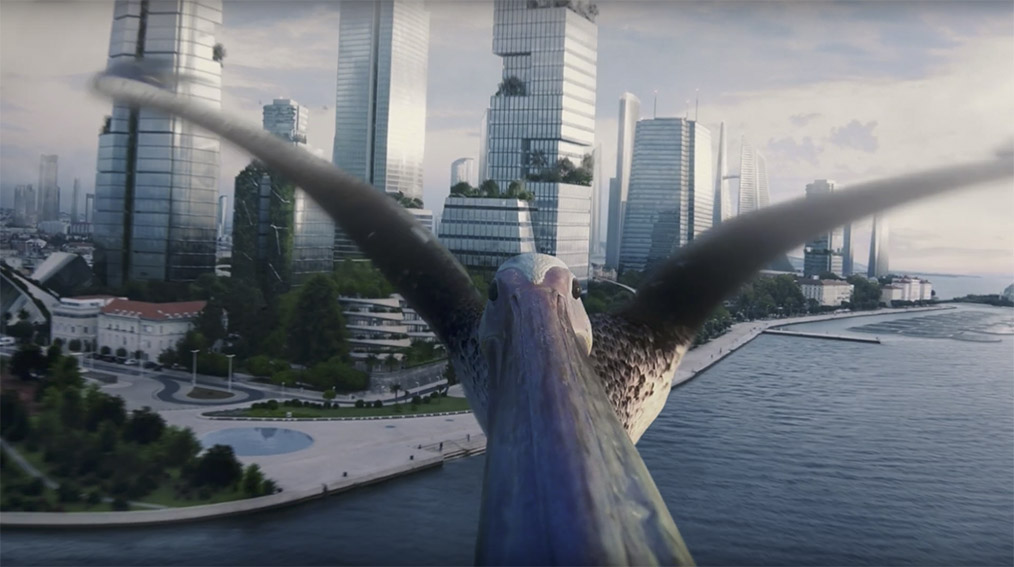 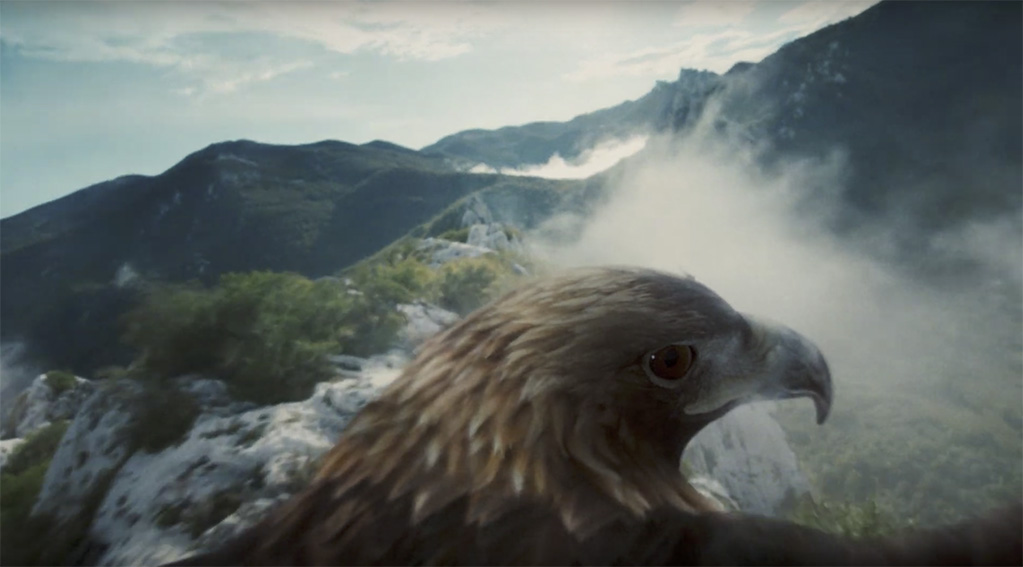