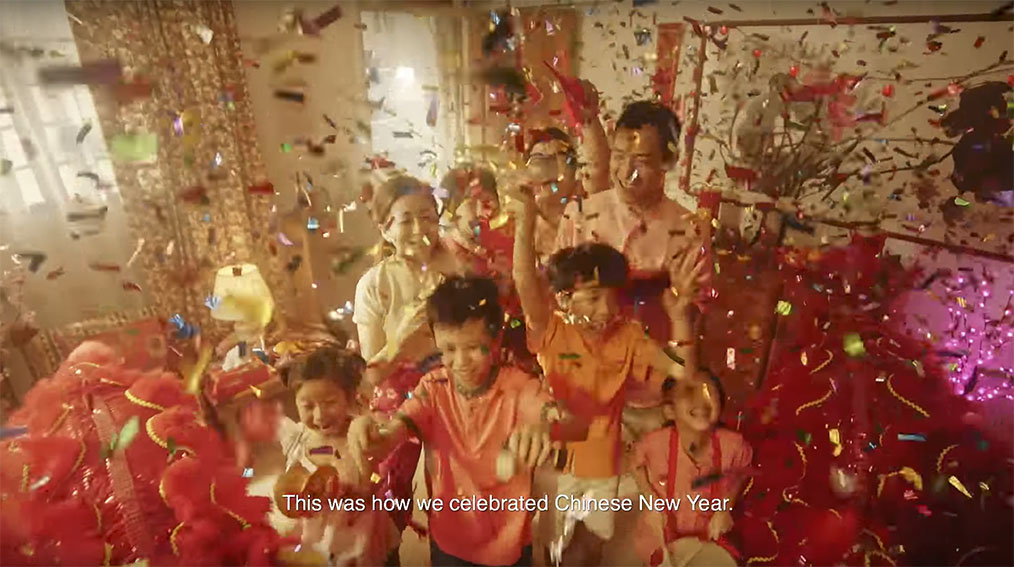 ADK Connect has collaborated with the Ministry of Communications and Information to launch a new film titled ‘Call Me Steady’, aimed at spreading laughter and nostalgia this Lunar New Year.

Created by ADK Connect and directed by renowned Singaporean filmmaker, Royston Tan. The film also features a power-packed cast with Goh Guat Kian, winner of Best Actress at The Straits Times Life Theatre Awards 2019, playing the lead character, ‘Aunty Steady’ and Huang Qing Yuan, a Singaporean singing from the 60’s, assuming the role of himself, as well as Aunty Steady’s husband.

Set in midst of last year’s nationwide circuit breaker, the story follows ‘Aunty Steady’ as her kaypoh character takes the audiences through her daily interactions with her neighbours. The film depicts the key challenges that each family encountered – whether if it’s losing a job, being away from family, frontline workers risking their lives to keep the nation running. Each sub-story focused on the spirit of resilience and emphasised on how family and community support are critical during this unprecedented time.

The story also showcased snippets of Huang Qing Yuan’s character and his love for performance being sabotaged by the strict social distancing rules during the circuit breaker period. His constant bargaining and bantering with “Aunty Steady” bring out light-hearted moments which balances the overall tone of the film.

“It’s been slightly over a year since the pandemic hit our shores. Despite the adjustments we have had to make, this film calls to mind the importance of support from our loved ones and the community in overcoming adversities that we face. As we continue to put our best foot forward in our fight against COVID-19, practising social responsibility and looking out for one another, we will be able to overcome it together,” said Ms Soffy Hariyanti, Director, Campaigns and Production, Public Communications Division, Ministry of Communications and Information.

“We have deliberately taken a fresh shift from the usual storytelling style and injected relatable moments that matter to every Singapore resident,” said Chris Gurney, Chief Creative Officer, ADK Connect. “We hope that this film will bring delight and unburden minds for all viewers. At the same time, it will serve as a timely reminder for us to continue adhering to social distancing measures as we celebrate the festivities.”

“While this is going to be a very different Lunar New Year for everyone, we hope that this film will bring a little joy and humour into our homes. Let’s celebrate safely and may the Year of the Ox bring us much hope and happiness,” says Royston Tan, film director. 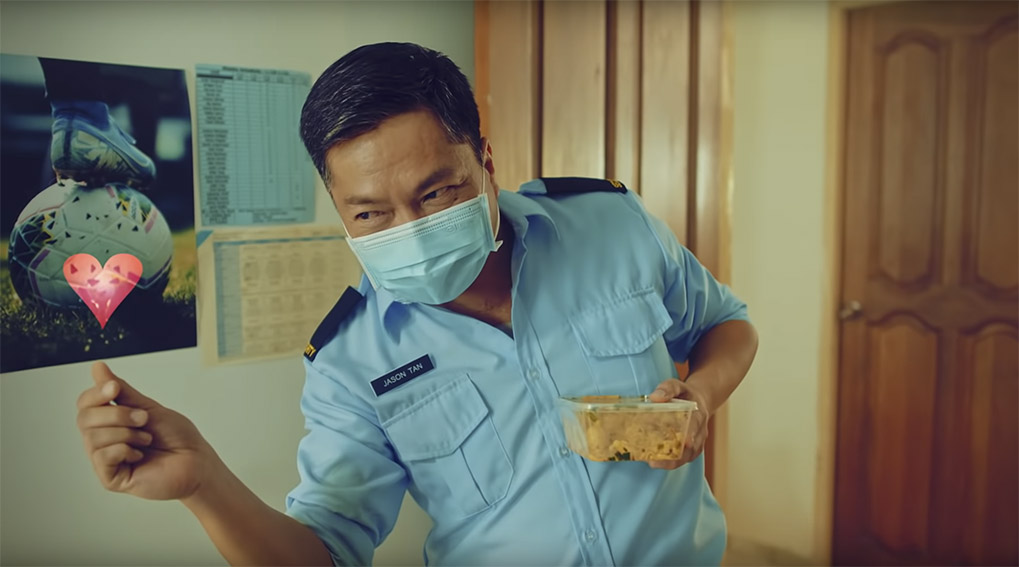 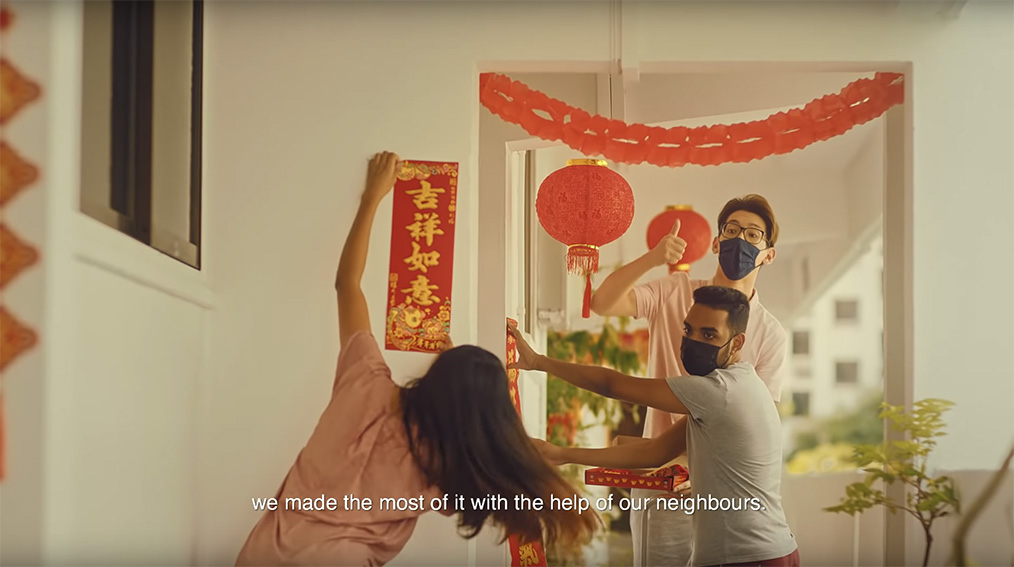