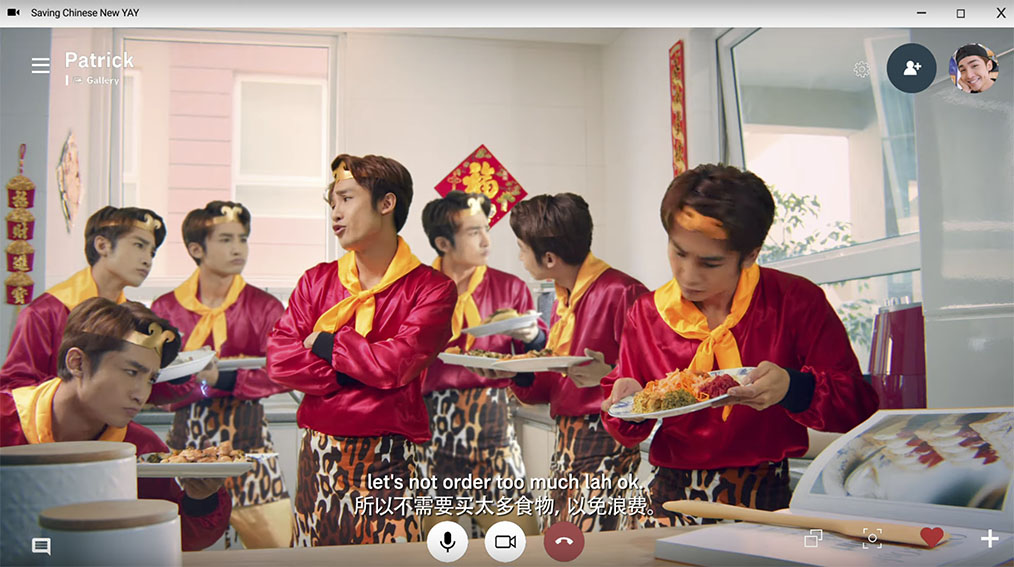 The film titled ‘Saving Chinese New Yay’ centres around the Ong family’s Ah Ma (grandmother), who is disappointed that she will be unable to see her family for reunion dinner this year. In an inspired twist, the Ong grandchildren use their high-speed network connections to execute a remote plan, helping their beloved Ah Ma and saving Chinese New Year.

Amir Faiz, Group Creative Director of Reprise, said: “The film was inspired by the fact that most families will be hosting this year’s annual CNY traditions through video calls and WhatsApp greetings. Though this is a big disappointment for those who would usually visit their hometowns, we hoped this humourous look into the remote interactions families take will help lift the spirits of all those celebrating. It is also an opportunity to remind Malaysians to stay hopeful as Chinese New Year is all about family coming together no matter where they are, or how remote. Ultimately, that togetherness will welcome good health, good fortune and good luck for the new year, turning the new year, into a new ‘yay’!”

Heng Zee Wang, Chief Marketing Officer of AIA Bhd., says: “This Chinese New Year, we wanted to take the opportunity to lift everyone’s spirits in view of the re-implementation of the movement control order across most states in Malaysia. The team has humorously integrated the 3 Golden Rules of CNY – Better Home, Longer Wealth and Healthier Feast in this year’s CNY film. These symbolise the essentials needed to live a healthier, longer and better life, as we look ahead to better times beyond the pandemic. It is our hope that this film will inspire fellow Malaysians to continue to find the silver lining in every situation and do their best to celebrate and stay connected no matter near or far.”

The film was directed by Tan Ce Ding and produced by Khai Soon from production house Evil Genius. It will run for three weeks across YouTube, Facebook and Instagram.

Faiz adds: “The team had a lot of fun reviving the Ong family storyline. We had fantastic traction with last year’s film, so we were excited with the opportunity to delve further into the family’s antics.”

Last year’s ‘The Ong-ly Way to Prosper’ featured the Ong grandchildren interacting with their grandfather on a mission to identify Chinese proverbs to help preserve their family wealth. The film garnered close to 1.5 million views across YouTube and Facebook. 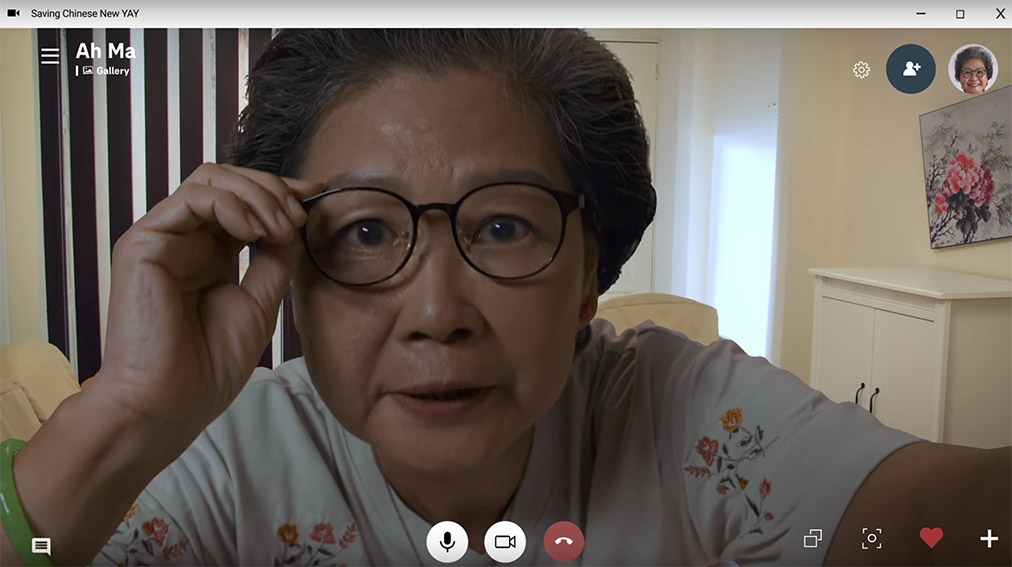 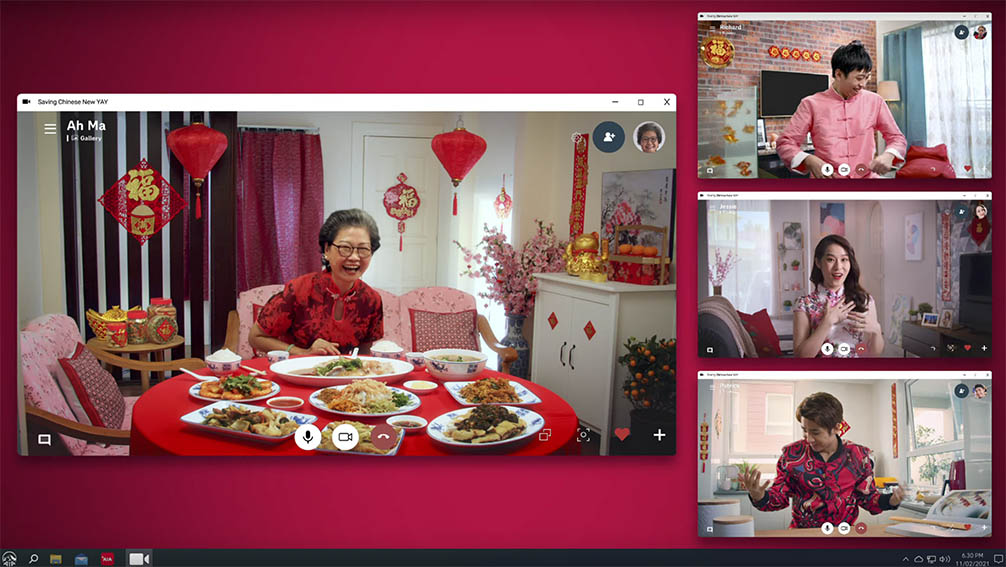