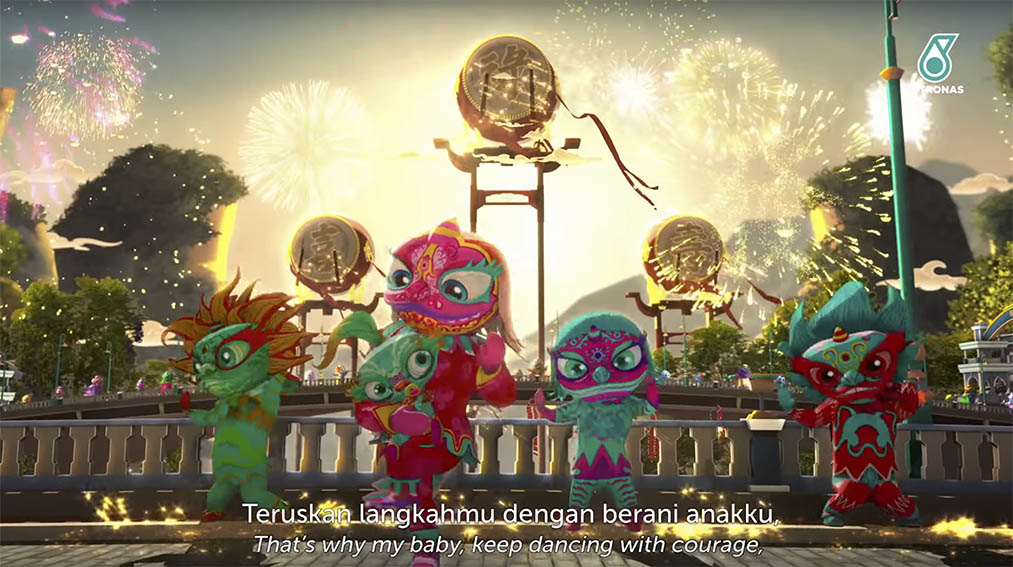 The film is set in the mythical Malaysian village of “Kampung Baru Dancing Lion”, a land inhabited by lions who flourish and dance to a constant beat of drums. Though the drumbeats cease, the lions eventually find new purpose to lift their spirits and the courage to keep dancing again.

Didi Pirinyuang, Executive Creative Director of Ensemble Worldwide, said: “Malaysia has a rich and historied culture of lion dancing. Although the art itself dates back to the Tang dynasty legend, Malaysia’s lion dancing has evolved with its own distinct identity and flavour – from the invention of stilt acrobatics to being World Championship winners.

“Lion dancing and Chinese New Year is very much a part of our Malaysian culture, and with our world on pause, we wondered, what will the lion dancers be doing this year?”

The film starts with fanfare, showing the vibrant daily rhythms of the lions, moving to the tempo of a familiar beat. But then, an unexpected turn of events silences the drums. The film shows the lions mourn the loss of their rhythm, as they struggle to accept the silence. Eventually, inspired by the beat of their daily lives, they embrace their new normal, to rise together and dance once again.

Pirinyuang adds: “The narrative of villagers warding off Nian the Lion is a well-told classic, but we wanted to celebrate instead, the spirit and heritage of our Malaysian lion dancers. Recognising their strength, resilience, and ability to bring joy and ward off bad luck, Chinese New Year after Chinese New Year.

“With this simple story, we hope that its message of courage and resilience brings strength and joy for all Malaysians, in the Year of the Ox. It is a celebration of our indomitable spirit to rise and prosper together as a community, as a nation, despite the changes and restrictions in our lives.”

The film ends with a joyful bang and a small reminder that we still have much to celebrate, wisdom to pass down to the next generation and experiences to share, even in the face of adversity.

The PETRONAS festive films theme of 2021 extends the theme of ‘Our Unique Family’ from 2020, for PETRONAS to continue to bring and spread joy to all Malaysians. This effort is amplified in 2021 to encompass family in a larger sense – from the family you know to the family you discover, and to the communities you serve. 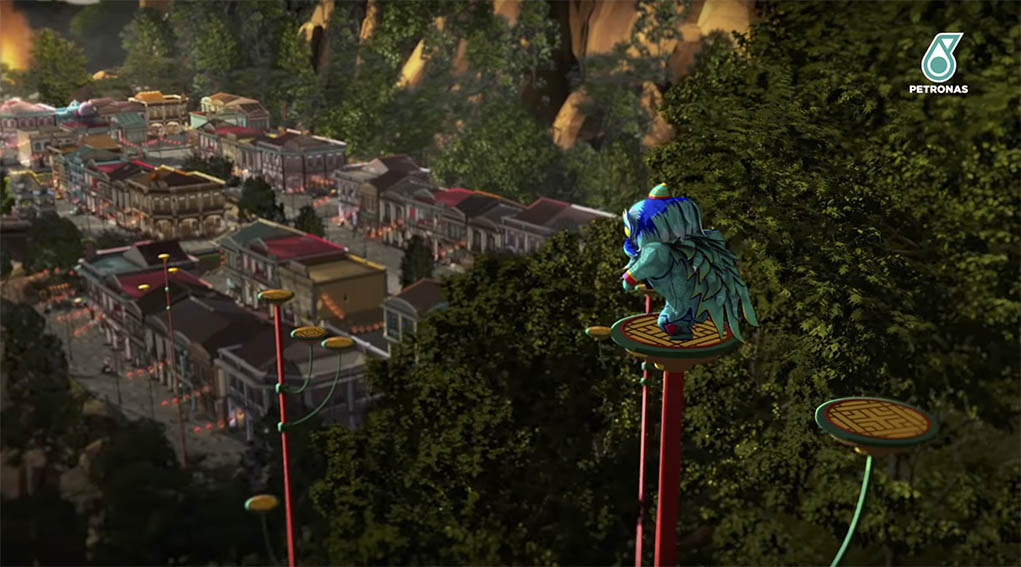 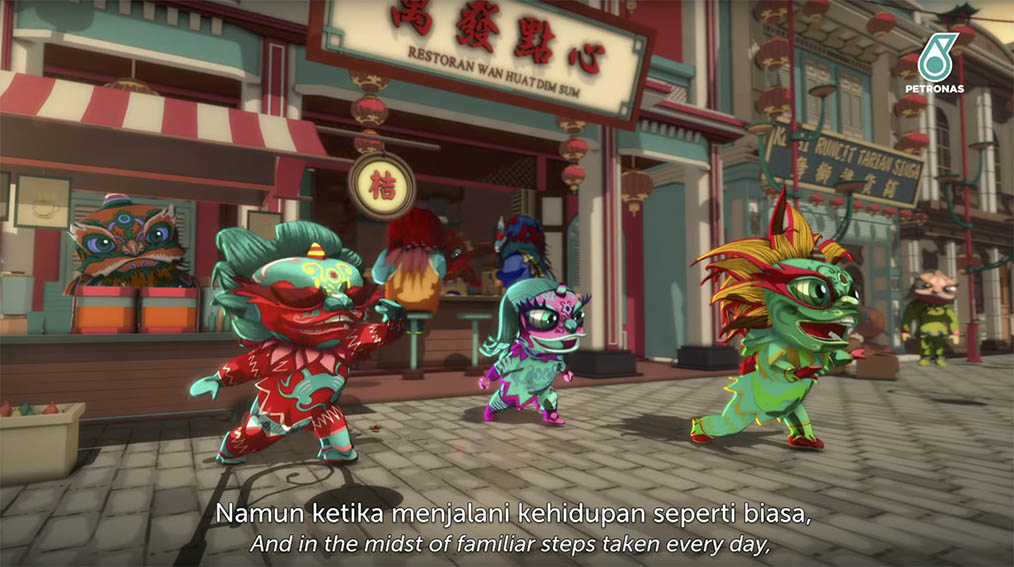