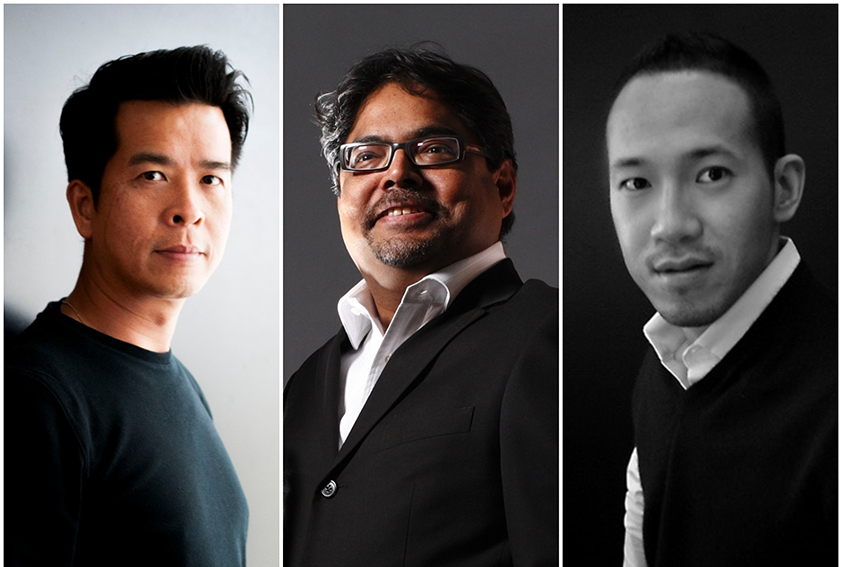 In an agency release former CEO of dentsu Malaysia Nicky Lim and new CEO Kien Eng Tan are both grateful for everything these three have done in building, growing, and subsequently completing the earnout duration of Merdeka LHS and wish them the best of luck in their future endeavours.

“As these three ride into the sunset, their everlasting legacy has been imprinted into dentsu’s DNA and it is my honour to have served with them,” says Nicky Lim.

Savarimuthu has served the industry for more than a decade, formerly as Vice President and President of the 4A’s introducing many progressive initiatives such as The Effies.

Savarimuthu said: “I’ve had the good fortune of working on some of the world’s most renowned brands as well as go-getters striving to change the status-quo working with the best creatives in the land. I wish to pay tribute to my long-time colleagues and friends Huang Ean Hwa and Szu Lee, and not least Ali Mohamed and the late Yasmin Ahmad who were my past colleagues for their ideas, inspired creativity and for changing the perception and fortunes of many a brand both in Malaysia and globally.”

Low will be bringing dentsu’s creative powerhouses together to solve client’s marketing challenges in an ever-more virtual economy, championing meaningful progress in never-before ways for brands.

Andrew Low said: “To spur growth, I believe it is fundamentally important to be agile, especially if we want to thrive in new creative business models. I am looking forward to working with the team and being a part of its unifying force.”

Dentsu’s open teaming platform and spirit of radical collaboration was exemplified recently by the Creative Trends 2021 Report, uniting strategists, creatives and technologists across award-winning creative agencies to identify key opportunities for growth in the new virtual economy. Dentsu predicts that as contactless technologies continue to accelerate and socially distanced stores become the norm, we should expect to see brands ‘bring humanity to the point of purchase in new ways.’ 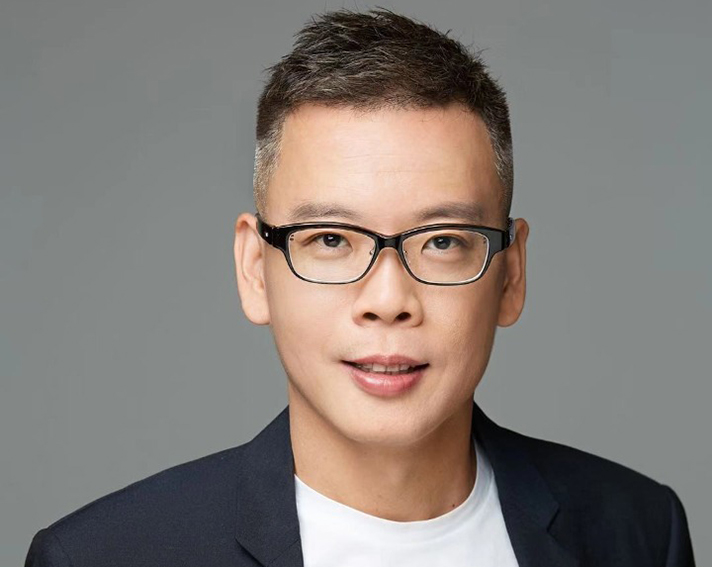