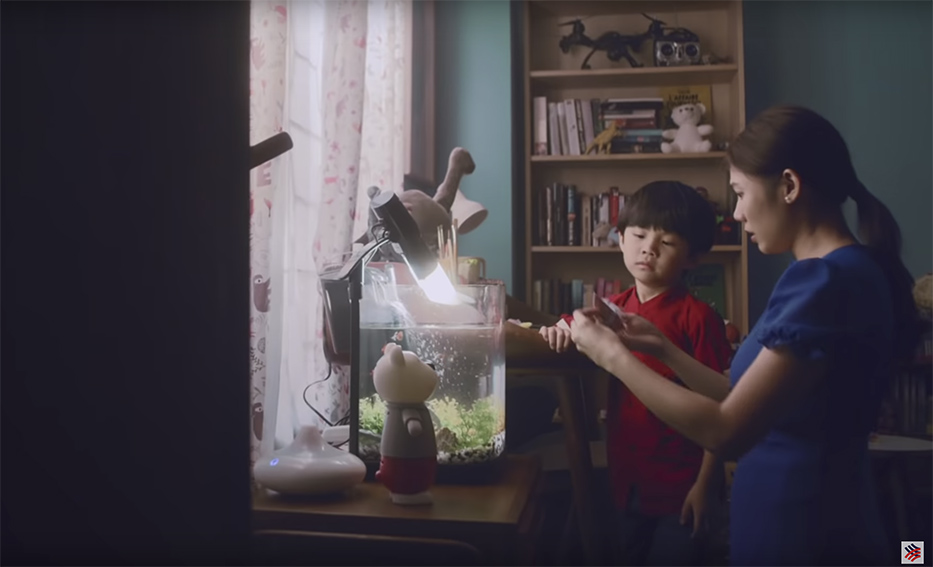 The year 2020 has been exhausting and emotionally draining. But with Chinese New Year around the corner, it comes as an opportunity to renew oneself for the journey ahead. With the events of the past year, Hong Leong Bank shows audiences in this film via Naga DDB Tribal Malaysia, that hard times bring with them the promise of a better tomorrow when we stay together.

Inspired by this glimmer of hope, HLB and Naga DDB Tribal, presents “Nian: The Untold Story,” its flagship film for the CNY 2021 campaign “Renew Together, Prosper Together,” which aims to continue supporting Malaysians renew, refresh and rebuild stronger in 2021 and beyond.

Told from a conversation between Ah Boy and his beloved Poh Poh, the film brings to life a creative re-telling of the age-old legend of the ‘Nian’ monster, a mythical beast that preys on crops and destroys villages during the winter time.

Mirroring today’s socially-distanced family reunions, Ah Boy shares the story of the ‘Nian’ monster with his grandmother over a video call on Chinese New Year Day after his origami gets ruined during playtime. Surprisingly, Poh Poh had an interesting addition to the story that Ah Boy did not see coming, inspiring the boy to create a new origami with his family cheering him on.

“As we remain together to support each other in the fight against the pandemic, there are lessons we can learn from Ah Boy and Poh Poh. Taking a page out their book, we can see that it pays to come together and plan ahead, to defeat the common enemy, before rebuilding and renewing lives in times of unprecedented adversity. After all, when we unite and ‘Renew Together, we Prosper Together’ and we are the ones who will reap the benefits of a prosperous life in a prosperous Malaysia”, said Zalman Zainal, Chief Marketing and Communication Officer of HLB.

“Though it may be a myth, the lesson holds true and that has always been the point of myths. To allow the next generation to better learn from past mistakes and successes and, to better ourselves. We have come a long way, but we still have some ways to go before the pandemic subsides, therefore making plans today is the best step we can take towards securing our future. As the popular Chinese proverb goes ‘The best time to plant a tree was 20 years ago. The second-best time is now’,” added Zalman.

Michelle Goh, Copywriter, Naga DDB Tribal, said: “We felt that with the incredibly difficult times all Malaysians have gone through, retelling the ‘Nian’ legend this Chinese New Year was a fitting way to inspire us all to start over again.”

“Much like the ‘Nian’ monster, the troubles we dealt with to date have rolled over the earth and left destruction and pain in its wake. We aimed to show people that just like the brave little boy and the villagers, rebuilding hand in hand leads us all to promising beginnings,” Goh added.

Jiin Jiek Wong, Art Director, Naga DDB Tribal, said: “Bringing the Nian story to life with today’s production limitations was no easy task as we envisioned, crafted, and produced the hand-drawn animations interspersed with live footage, all remotely, but we were truly inspired by the story we were telling. By working together as a team, we ended up with a story that proudly showcases one of the most enduring Chinese New Year stories, with a retelling that highlights the value of perseverance and working together to begin again.” 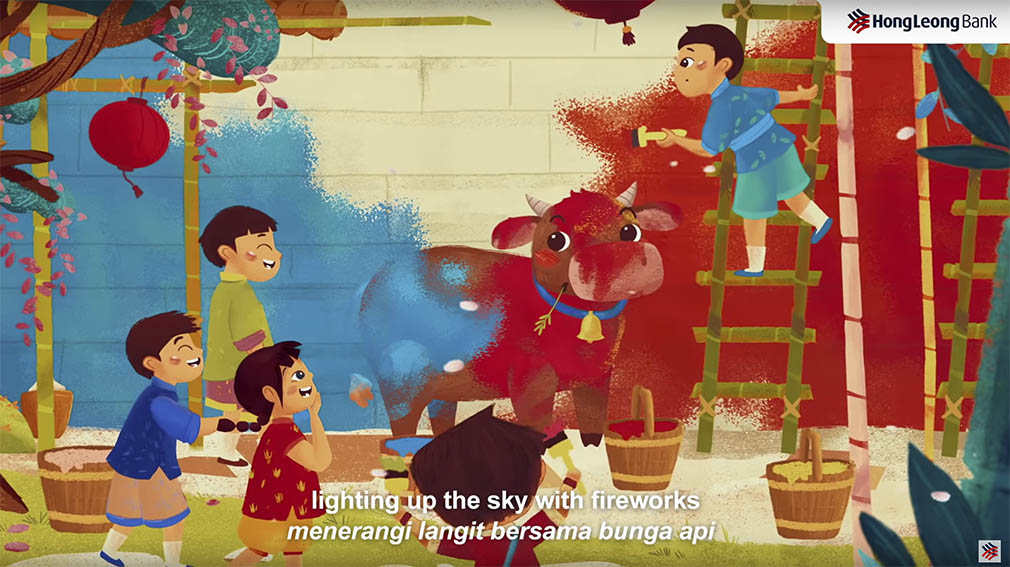 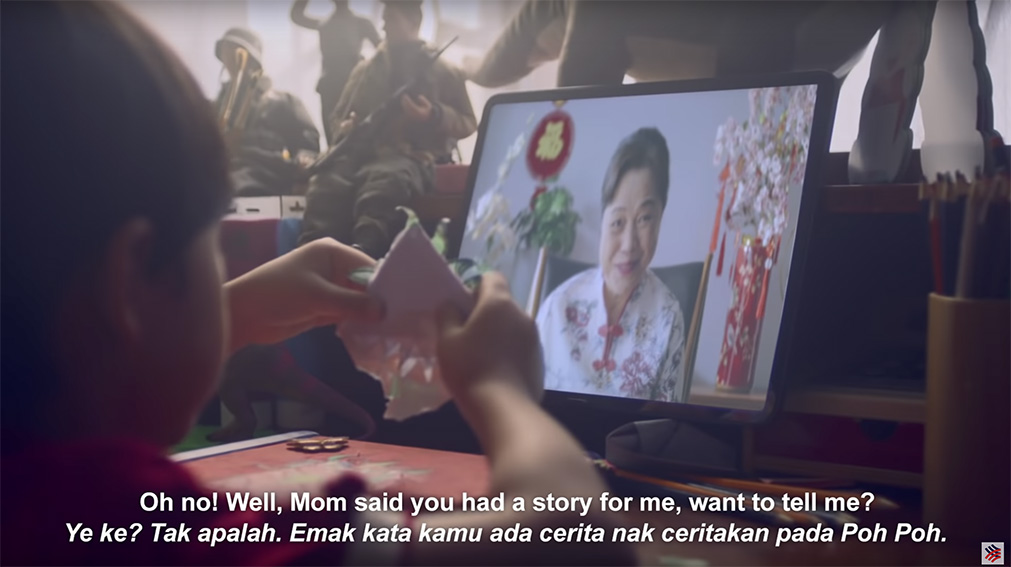