In her newest single, ‘Pag-ibig ang Piliin,’ Moira once again tugs the hearts of her fans through an inspiring theme of how love can build the strongest connection.

Moira Dela Torre chooses love as the main message for her brand-new music ‘Pag-Ibig ang Piliin’, written and arranged by award-winning songwriter Jonathan Manalo and co-written by Trisha Denise. Torre shares that she ‘feels honored’ for being chosen by PLDT Home for this campaign.

Torre says: “The message of this song embodies what I have been advocating for these past few years. Choosing love and positivity, and now we made it into a song!”

The song tells us that despite the challenges and difficulties of love in the real world, one can always choose to connect the right way. That’s why this Valentine’s Day, PLDT Home also encourages everyone to inspire and cultivate positivity because the strongest connections are made with love.

With “Choose to Love” as the theme of her newest Valentine’s song, Torre shares her life’s personal connection to the soundtrack. In her latest social media post, she says, “Every morning, I wake up to a man who chooses to love me… But then this guy knocks. Every single day. Knocks until I open the door. Hugs me ‘til I’m out of tears. Takes care of me ‘til I’m well. Prays with me when I can’t find hope for myself. And for that, I find myself so thankful. What I’ve learned from marriage is that love is a choice – a very beautiful and brave choice to make every single morning.”

Winning her way into the hearts of her fans by the sheer beauty and honesty of her songs over the years, Moira’s journey to fame was not an easy one. Much like her music, it was filled with challenges, heartbreak, and letting go. But true love does not give up, and neither did she.

In 2018, Moira released a song entitled ‘Malaya’. Shattering hearts and records alike, this hit-single propelled Moira and her mastery of songwriting into greater heights. A multitude of listeners all claim that Moira’s songs hit more than just the right note, but that they spoke straight to the heart and echo the feelings and stories of those that listened to them. The hits continued to pour out; ‘Tagpuan’, ‘Ikaw at Ako’, ‘Paubaya’ and many other songs started to pull at the heartstrings of fans and established Moira as a genuine artist. 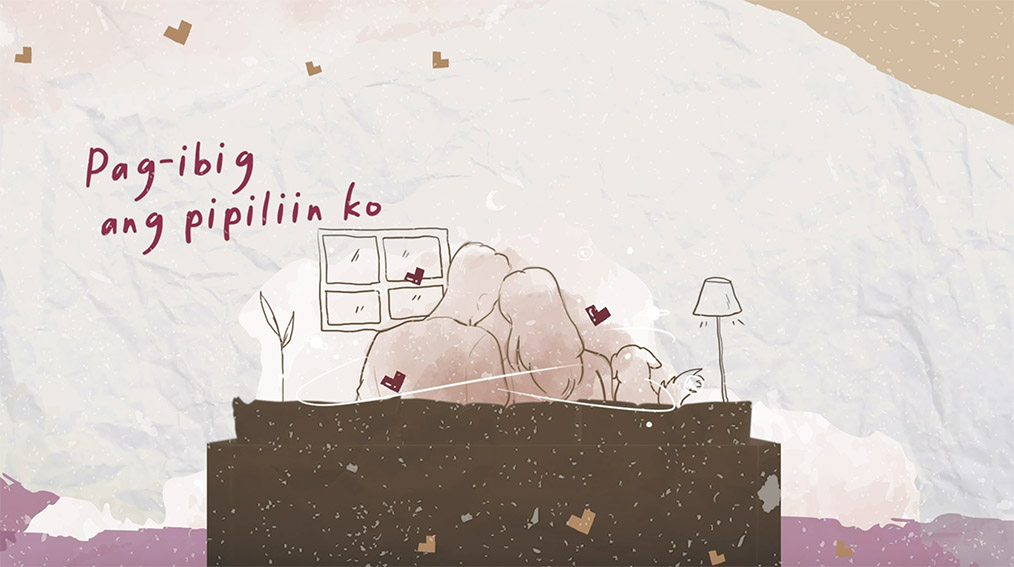