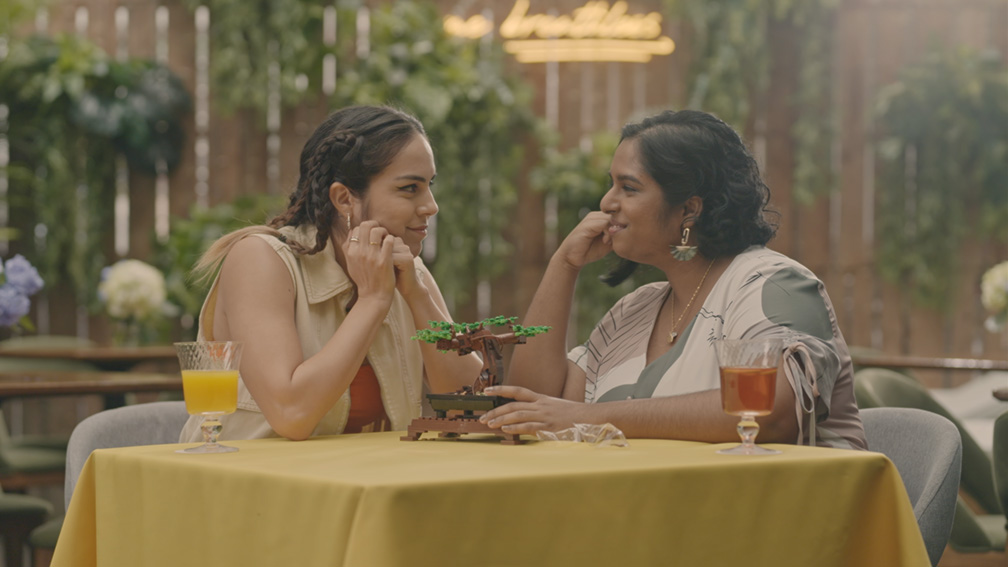 Directors Think Tank Singapore and director Clare Chong have released a new campaign for LEGO that sees three couples get together for a first date.

Building with LEGO bricks is known as a great way to de-stress. And seeing as how first dates are inherently stressful, LEGO decided to bring the two together on Valentine’s Day. The goal was to see if the act of building together could alleviate some of the awkwardness of certain social interactions.

In this campaign LEGO sent six real people on first dates and had them build sets from the new LEGO Botanical Collection.

“Working with Think Tank and Clare (Chong) was great. The ideas they brought to the entire process helped pushed the film’s concept and craft to another level,” said LEGO, Creative Director, Primus Nair.

Chong commented: “First dates are tough. There’s always some anxiousness surrounding what to say, where to place your hands, and how to maintain eye contact with each other. Recognising these pain points, LEGO took up the challenge to propose a different kind of first date.

“This was such a thrilling project to work on as there is a certain insanity and excitement in not knowing what the final outcome of the video would be,” said Chong. “It is after all, a social experiment. None of the conversations were scripted, the voice over was created through having one on one interviews with each of the individuals, and the first time these couples ever met was on camera.

For the campaign LEGO and Directors Think Tank made sure to only shortlist people who were really single, and asked each individual if they would be interested to go on a date with the other party. Only when there was a match did they put the paired individuals into consideration for this piece.

Said Chong: “This film stands understated. It is not flashy and tries its best to portray the experiment in simple elegance and honesty. These elements all come together to show that perhaps LEGO can be an alternative first date for you, and maybe first dates don’t have to be so nerve-racking after all”

“What a great client and having Clare on the ground directing this and many other projects out of our office in Singapore is really adding to our continued success in the region” adds Shu Ying, Producer, Directors Think Tank Singapore. 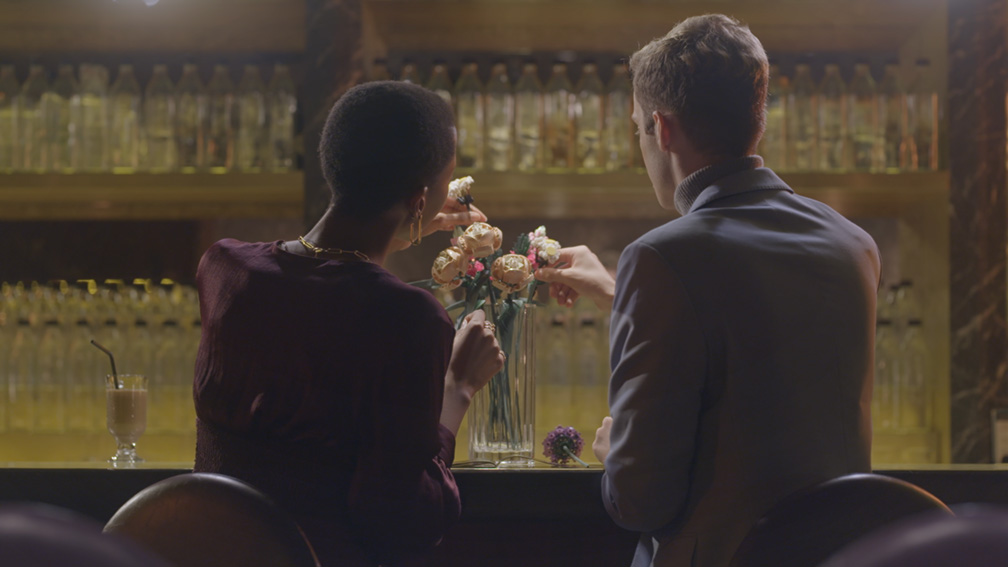 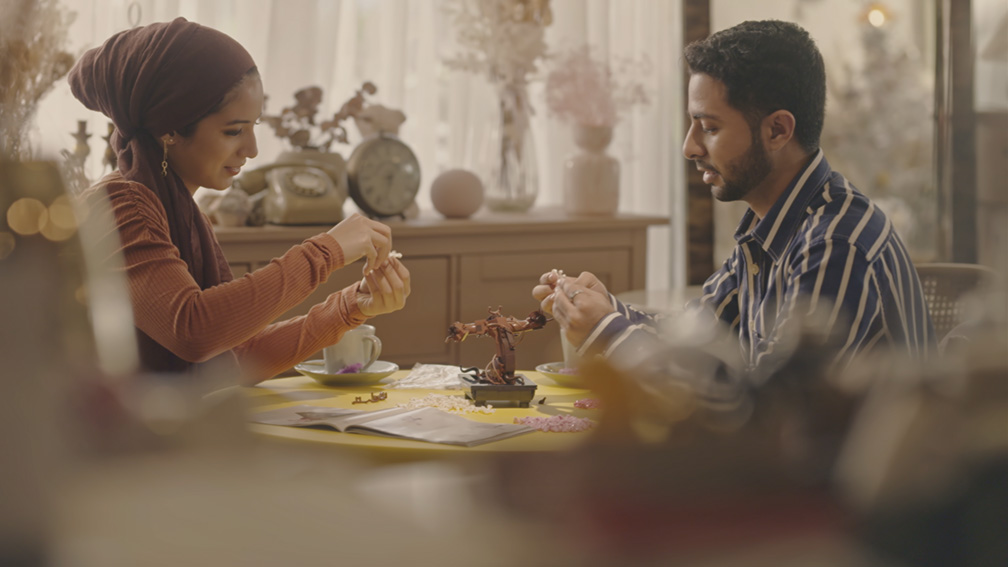